Disney doesn't do it by halves.

At its Investor Day event, it delivered an avalanche of news about upcoming projects.

Here's a quick glance at just some of the movies and shows coming your way...

New adventures. New Originals. Endless possibilities. All of these and more are coming exclusively to #DisneyPlus. pic.twitter.com/NGiqVGmH0G

END_OF_DOCUMENT_TOKEN_TO_BE_REPLACED

Top of the bill is the news that Lightyear, Pixar's new origin movie for the beloved Toy Story character, will be voiced by Chris Evans.

Buzz Lightyear was first played by Tim Allen in Toy Story in 1995, the first movie ever released by Pixar.

Lightyear will focus on the young test pilot behind the toy.

Tweeting about the role, Pixar said:

Here’s a first look of the young test pilot that became the Space Ranger we all know him to be today. Lightyear launches into theaters June 17, 2022.

Blasting into theaters June 17, 2022, Lightyear is the definitive story of the original Buzz Lightyear. Voiced by @ChrisEvans, get ready to go to “infinity and beyond” with Lightyear. 🚀 👨‍🚀 pic.twitter.com/LdYXlN33sP

Elsewhere, Marvel Studios revealed that they will NOT be recasting T'Challa/Black Panther in honour of Chadwick Boseman and his legacy.

Marvel Studios said they will move ahead with the Black Panther franchise, but focus on other characters that appeared in the film.

The movie, which is set to be released on 8 July 2022, will pay tribute to Boseman's character.

Boseman, who was due to appear in the Black Panther sequel, died earlier this year at the age of 43 after battling colon cancer for four years. 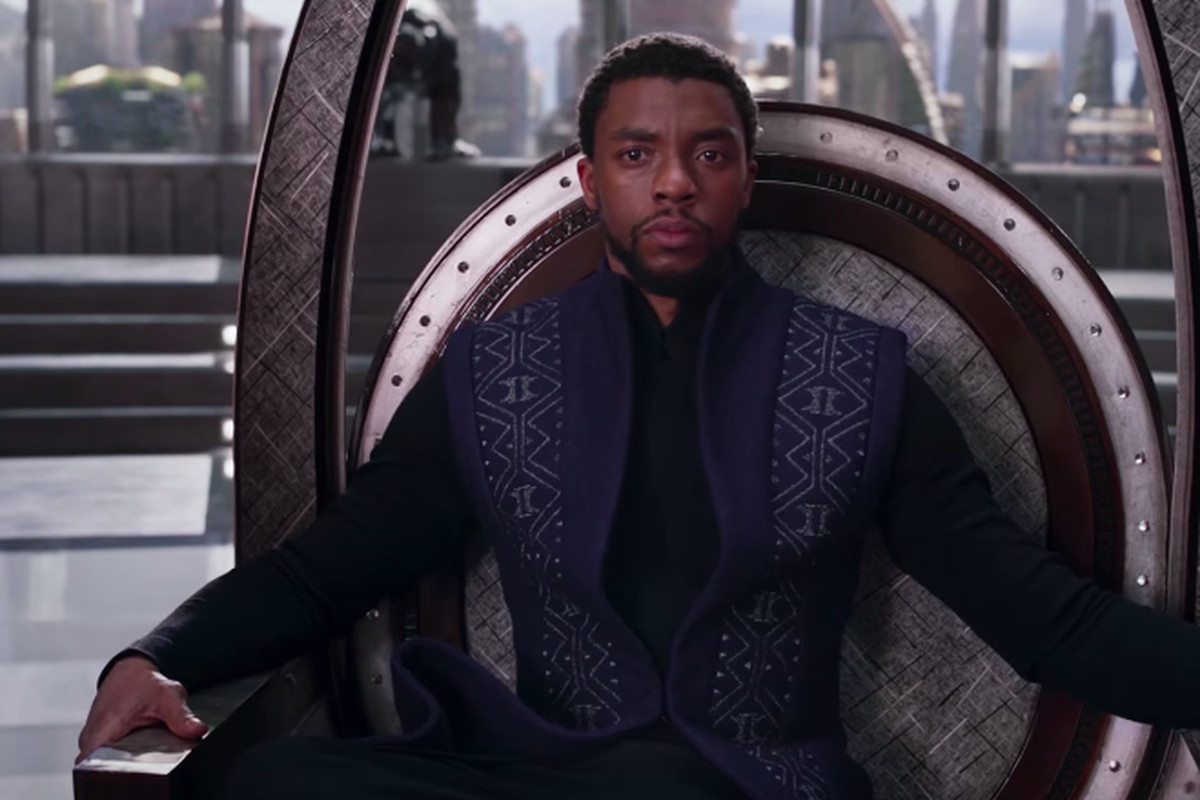 Also teased was Loki, an Original Series from Marvel Studios, coming in May 2021 to Disney Plus.

Loki, an Original Series from Marvel Studios, is coming May 2021 to #DisneyPlus. @lokiofficial pic.twitter.com/gqT7AKur2y

And it that wasn't enough, here's a taster of some of the other massive announcements:

You can check out ALL of the Disney updates in full on their Twitter feed right here.

popular
QUIZ: Can you name every county in Ireland containing the letter 'O'?
The JOE Music Quiz: Week 105
Morgan Freeman has been banned from entering Russia
The JOE Friday Pub Quiz: Week 295
The 50 most iconic songs of all time* have been revealed
QUIZ: Get ready for a tricky time with this General Knowledge Quiz
Three people injured after two-car crash in Dublin
You may also like
17 hours ago
Late Late Viewers left in awe of Paul McGrath's memories of Jack Charlton
1 day ago
A fun '90s action flick is among the movies on TV tonight
2 days ago
One of the greatest films of all time is among the movies on TV tonight
2 days ago
Oscar winning composer Vangelis has died, aged 79
2 days ago
2022 looks like it will finally be Hollywood’s big coming out party
2 days ago
President Michael D. Higgins leads the Late Late line-up this week
Next Page