Why not stay up a bit later tonight and watch a movie, sure the clocks are going back and we're at Level 5, you might as well.

Need some help with the selection? 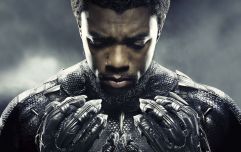 END_OF_DOCUMENT_TOKEN_TO_BE_REPLACED

We've got you covered...

Adam Sandler stars in this rom-com where he is a failed rockstar pursuing Drew Barrymore. Excellent soundtrack.

Is this the worst of the X-Men movies? Personally, I think it is.

END_OF_DOCUMENT_TOKEN_TO_BE_REPLACED

A recovering alcoholic falls in love with a musician. She ends up going on tour with said musician.

Described by some critics as an "improbably magnificent film", and they're correct.

No introductions needed for this one. 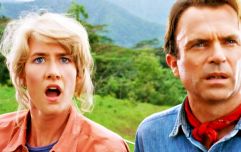 END_OF_DOCUMENT_TOKEN_TO_BE_REPLACED

Jehovah's Witnesses, Alex, Luisa, and their mother, are united in their devotion. However, Luisas begins to question her faith.