They know nothing about the worldwide pandemic.

Housemates in Big Brother Germany are set to be told about the coronavirus outbreak live on TV.

The contestants, who have been living in the Big Brother house since February, are currently unaware of the scale of the virus.

END_OF_DOCUMENT_TOKEN_TO_BE_REPLACED

The decision to inform the housemates of the news comes after a series of tweets detailing the contestants' lack of knowledge going viral.

Twitter users began complaining that keeping the housemates in the dark about the Covid-19 pandemic would be irresponsible and asked that they been informed as soon as possible. 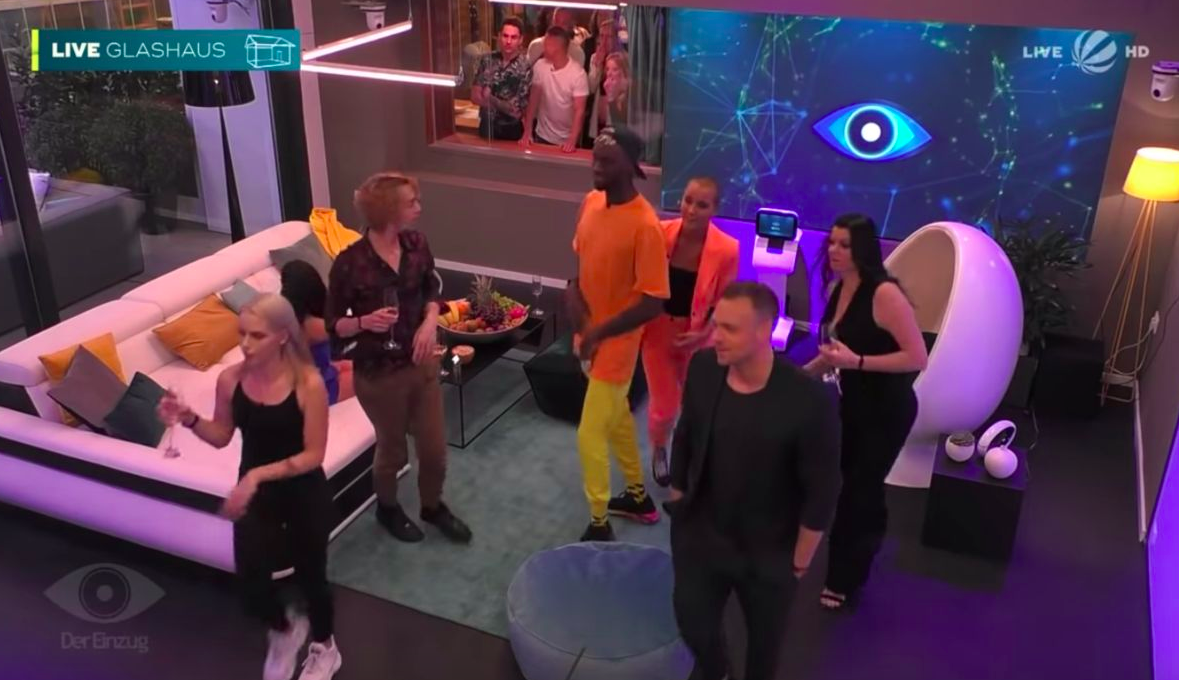 A live special of the reality TV show will air on Tuesday 17 March.

Housemates will get the opportunity to receive video messages from loved ones and ask a doctor any questions they might have about the pandemic.

German broadcaster Sat.1 had previously stated that they would only tell the housemates about the outbreak when it became absolutely necessary.

"Of course, the residents will be informed if there is reason to do so," they told publication Süddeutsche Zeitung. 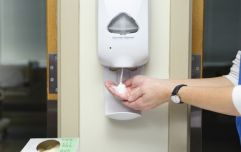 END_OF_DOCUMENT_TOKEN_TO_BE_REPLACED

"Which information is given to the residents from outside is also decided in exchange with the relatives."

Contestants in Big Brother Canada and Big Brother Brazil are also unaware of the outbreak, which has claimed thousands of lives around the world.

The Big Reviewski || JOE · The Big Reviewski with Ray Liotta, Goodfellas facts & Tom Hanks making us cry
popular
EU lorry drivers vow not to help UK get “out of the s**t they created themselves”
Netflix has just added arguably the very worst movie of the last decade
Four major employers join forces to create Ireland’s first remote working alliance
Up to 90% of petrol stations in the UK have run dry
Here’s what graduates from Irish colleges can expect to earn in the workplace
Plans for new bank holiday now at an "advanced stage"
Legendary metal band Tool announce first Irish show in over 15 years
You may also like
3 days ago
Leading Australian Covid-19 tracking website revealed to be run by three teenagers
4 days ago
Retail billionaire calls on unvaccinated people to be banned from shopping centres
5 days ago
Llamas could play a role in treating Covid-19 in the future
1 week ago
Pop-up Covid-19 vaccination centres to open on college campuses this month
1 week ago
NPHET gives green light to further easing of restrictions from Monday
1 week ago
Irish pubs and nightclubs could be given 6am closing time after 22 October reopening
Next Page