The brand-new Sky Original, Brassic, has everything from Shetland pony thefts to cop kidnapping. Standard day at the office really.

It may have been a bit of a blink-and-you'll-miss-it summer, but autumn is fast approaching. The good news is, the chillier temperatures make for a great excuse to stay indoors and watch the telly.

Not that we really needed one...

We've been pretty spoiled for choice this year, with shows like Chernobyl topping the pile. The latter months of the year won't be any different either, with every episode of Sky One's Brassic becoming available to watch this Thursday at 9.00pm.

Even just looking at the cast and creators is enough of a reason to get excited for this one. Joe Gilgun (This is England and Misfits) and Michelle Keegan (Coronation Street) top the bill, whereas Shameless writer Daniel Brocklehurst is one of the minds behind the show.

The show will follow a group of lads who have kidnapped, stolen and conned their way through their younger years. Coming up to the age of 30 hasn't stopped them either, as growing up is never as much fun as mucking around and having a laugh.

First up is Vinnie (Gilgun), a safe-blowing thief who lives in a cabin in the woods. Ignoring the fact he's prone to robbing the odd car, he seems like a decent guy...

We haven't even watched an episode yet but this is a solid response from Vinnie to someone asking why there's a cop tied up on a chair:

"We've had to accidentally kidnap him a little bit. Haven't we, Carl?" 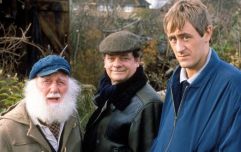 END_OF_DOCUMENT_TOKEN_TO_BE_REPLACED

That's some solid gold right there.

Vinnie's best friend Dylan is played by Kildare native Damien Molony (Being Human). Just as prone to robbing cars as Vinnie, Dylan is blessed with with a poker face that Lady Gaga would be jealous of.

Erin (Keegan) is in a relationship with Dylan, but deep down wants to escape the chaotic world of Chorley. She's always looking out for what's best for her young son, so it's only understandable that the lads aren't setting the best example. 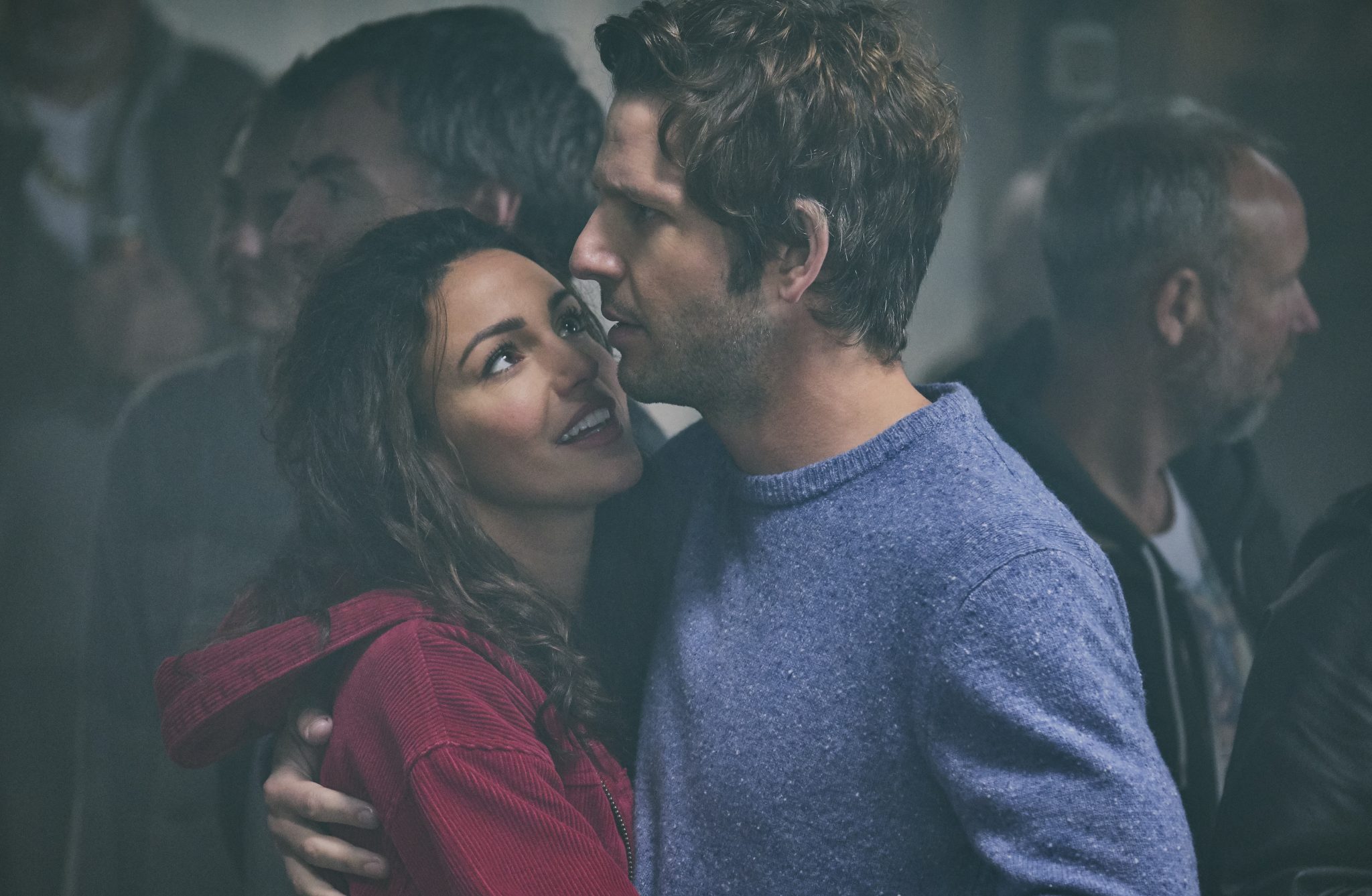 Without giving away too much about the plot, the first episode looks set to focus on Vinnie's attempt to steal a car for his mate JJ. When things go downhill after a cop chase through the Lancashire countryside, the lads end up having to steal a Shetland pony for a xenophobic farmer called Jim (yes, this is the actual synopsis).

There's also a chloroform-related incident with a pigeon, because surely this is how all good shows should start.

If all this isn't enough to get you absolutely stoked for the first episode, the second one involves an underground heist.

What more do you want?

Sky Original comedy-drama Brassic starts Thursday, 22 August on Sky One and all episodes will be available on demand.

popular
QUIZ: Name the countries in Europe which contain the letter 'R'
QUIZ: Name the countries in Europe which contain the letter 'M'
The JOE Friday Pub Quiz: Week 203
QUIZ: Can you identify the beer just from its can?
QUIZ: Can you name all the countries beginning with S?
QUIZ: Name the country for each of these non-capital cities
The 50 most iconic songs of all time* have been revealed
You may also like
1 week ago
"Oh, my God! This girl is a superstar" - The night an Irish skincare brand sold out QVC USA
2 weeks ago
Incredible cash prizes up for grabs in this Huawei smartphone photography competition
3 weeks ago
"Back the industry" - Irish hotelier calls for dedicated Minister for Tourism to help COVID-hit industry
1 month ago
Philly McMahon launches Look After Yourself campaign with Irish Association for Counselling and Psychotherapy
1 month ago
The JOE Music Quiz: Week 19
1 month ago
Here’s how you can get 20 bets for €2* for the next EuroMillions jackpot
Next Page