Now, before anyone loses the plot completely... 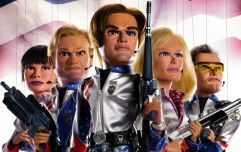 END_OF_DOCUMENT_TOKEN_TO_BE_REPLACED

As Irish as Brooklyn is, the fact does remain that the film is co-financed by the BBC, thereby making it completely eligible to be included as one of the nominees for Outstanding British Film at the BAFTAs, seeing off competition from 45 Years, The Danish Girl, The Lobster, Amy and Ex Machina.

Don't worry, we'll do a round-up of angry tweets later. So, now can we get on with the celebrating? 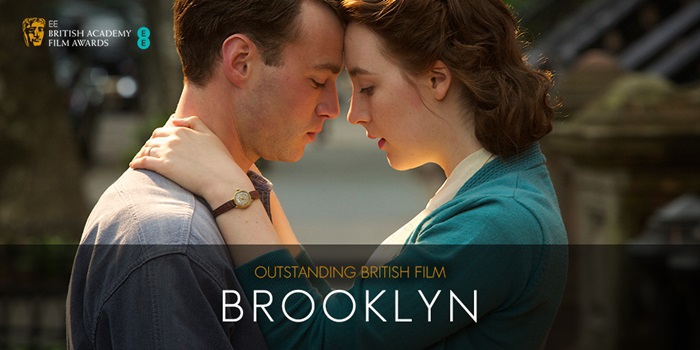 The Bafta for Outstanding British film goes to … Brooklyn

And for those of you still kicking up a fuss, here's Donald Clarke of The Irish Times with some clarity on the matter...

If anyone wants to whinge about BROOKLYN winning best British #bafta2016, the rules are clear and fair. pic.twitter.com/B3uYEGVBiC

popular
The 50 most iconic songs of all time* have been revealed
PICS: The man with the biggest penis in the world has one unbelievable problem with it
The JOE Movie Quiz: Week 97
The Falcon and the Winter Soldier is on the precipice of dealing with an incredibly sensitive topic
The JOE Friday Pub Quiz: Week 238
People think they've figured out the ranking of the viewers on your Instagram Stories
WATCH: This episode of Tellytubbies was so creepy it was banned from TV
You may also like
1 year ago
PICS: Saoirse Ronan is selling her beautiful Greystones home
1 year ago
#TRAILERCHEST: Saoirse Ronan heads up an all-star cast in massive Oscar-magnet Little Women
2 years ago
WATCH: Saoirse Ronan tells Graham Norton a story about Shrek, Gerry Ryan and Florida
2 years ago
Saoirse Ronan speaks perfect sense about the "fecking mess" of Brexit and the border
2 years ago
Saoirse Ronan and Jimmy Fallon perform 'Fairytale of New York' on the Tonight Show
2 years ago
Saoirse Ronan and Margot Robbie give Oscar-worthy turns in the mostly average Mary Queen Of Scots
Next Page