The name of the hotel might ring a bell if you've watched a certain Netflix documentary series recently.

If you did anything over the weekend, you probably watched an episode of two of Netflix's latest true crime offering, The Vanishing at the Cecil Hotel.

Unnerving, creepy, and at least two and half hours longer than it ever needed to be, the new docu-series details the tragic and untimely death of 21-year-old Elisa Lam, a woman who checked into LA's Cecil Hotel one day in 2013 and never left.

WATCH: Teaser trailer for Picard Season 2 hints the return of a major villain

END_OF_DOCUMENT_TOKEN_TO_BE_REPLACED

After being reported missing by her family, an extensive search was carried out in the hotel and its surrounding area. It was only after two weeks - and the release of some troubling elevator CCTV footage - that Lam's body was discovered in a water tank on the hotel's roof. 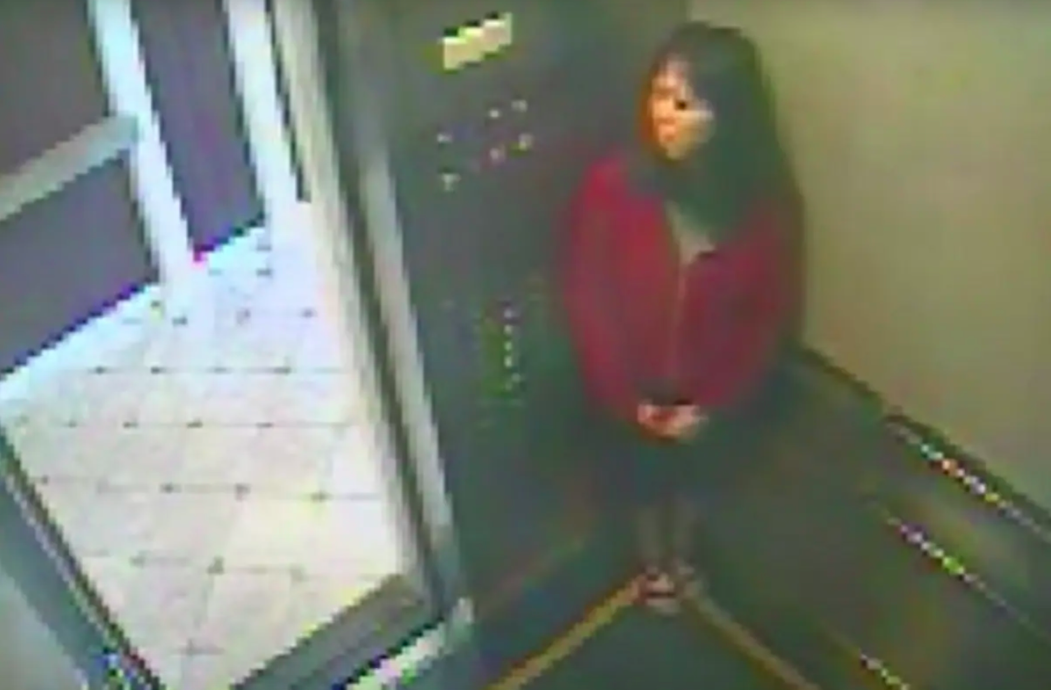 Although many have attributed her death to a large conspiracy, Elisa's passing has ultimately been ruled an accident relating to her likely diagnosis of Bipolar 1 and her tendency to stop taking her medication.

Regardless, her death has firmly solidified itself in the lore of the Cecil Hotel, a building that has also played host to serial killer Richard Ramirez and the Black Dahlia, as well as being the site of countless deaths in its rooms.

And yet, despite all this bad press, it appears that the Cecil Hotel is still looking to make a few bucks. Although the hotel has been closed to the public for the past while, it's apparently planning to reopen for business later this year.

As per information in the Netflix documentary, the Cecil Hotel rebranded as Stay on Main back in 2011. The hotel was then sold in 2014, closing a few years later for renovations. 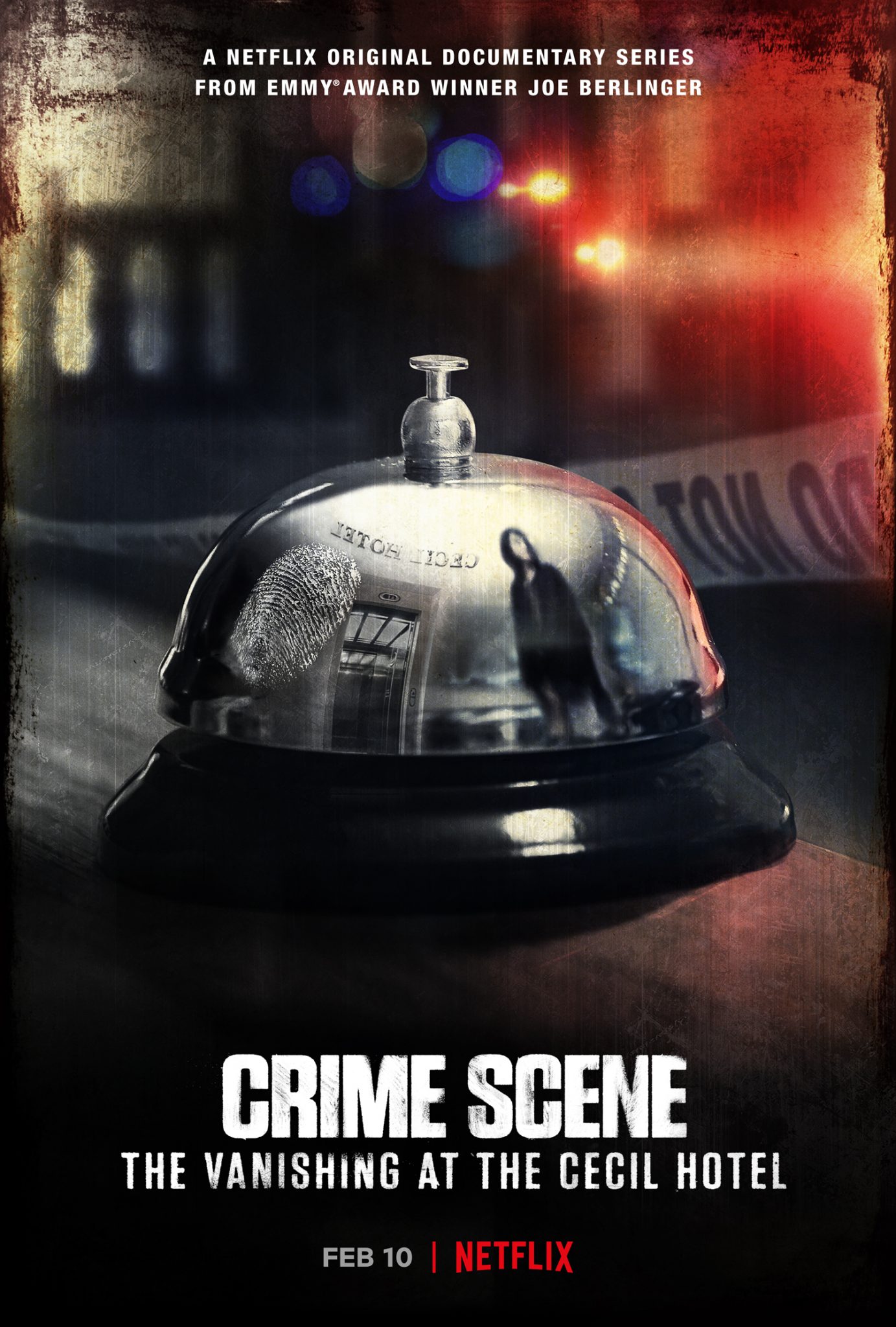 END_OF_DOCUMENT_TOKEN_TO_BE_REPLACED

These works were initially supposed to be completed last year before the Covid-19 pandemic naturally set things back. But now, sources claim that the hotel will be open for business again by October 2021.

Its new renovations will include 299 hotel rooms and 264 affordable residential units. The roof, the spot where Elisa's body was found, will seemingly be converted into an amenity space for hotel guests... with a pool.

It remains to be seen whether the hotel will still be called the Cecil, or if the Netflix documentary has encouraged a complete rebrand to distance itself from the tragedies that have befallen its walls.

Either way, there's no doubt that there will be a whole host of new true crime fans eager to book a stay in one of its rooms.

The Big Reviewski || JOE · TBR Spotlight: The Falcon and the Winter Soldier Episode Four - 'The Whole World is Watching'
popular
The JOE Music Quiz: Week 52
The JOE Friday Pub Quiz: Week 238
Thunder Force review: somebody needs to stop letting Melissa McCarthy's husband make movies
The Falcon and the Winter Soldier is on the precipice of dealing with an incredibly sensitive topic
The Falcon and the Winter Soldier's plan succeeds where The Boys have failed
QUIZ: Can you identify the cities of California from this list?
Irish mobile network GoMo launches new €14.99 per month "for life" offer
You may also like
3 days ago
87% of RTÉ staff reject proposals for salary cuts as part of cost-saving measures
1 week ago
RTÉ journalist forced to flee China due to threats towards her husband and family
1 week ago
Line of Duty Series 6, episode 2: Is Kate deep undercover?
2 weeks ago
Here are the best movies on TV this evening
2 weeks ago
The full list of all the new shows and movies coming to Netflix in April
2 weeks ago
A series on one of America's most infamous serial killers is coming to Netflix
Next Page