Chernobyl is leading this year's BAFTA nominations with an impressive 14 nods.

The series has 14 nominations for this year's BAFTAs including those for best leading actor (Jared Harris), best supporting actor (Stellan Skarsgard), and best mini series. 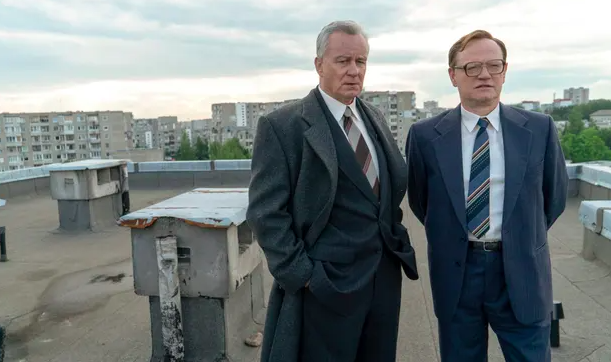 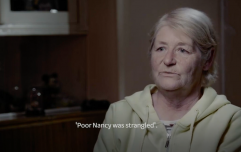 END_OF_DOCUMENT_TOKEN_TO_BE_REPLACED

The critically acclaimed Fleabag has also gotten its fair share of recognition, bagging itself four nominations including those for best scripted comedy series and best actress (Phoebe Waller-Bridge and Sian Clifford).

Home-grown Derry Girls is also getting a look in this year, with a nomination for best scripted comedy - which in fairness, it should win considering how damn good season two was. 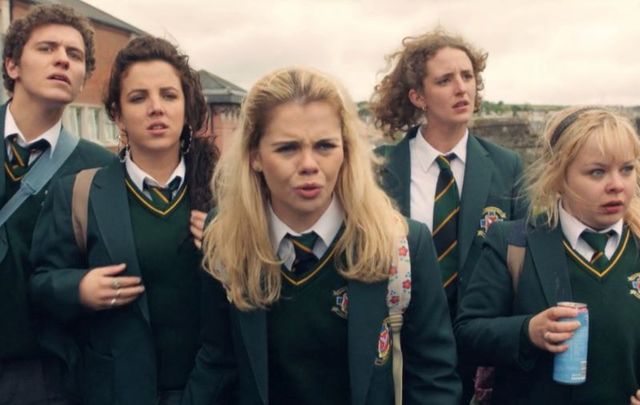 This year's BAFTA awards are going ahead this summer but will be held behind closed doors due to the coronavirus pandemic.

END_OF_DOCUMENT_TOKEN_TO_BE_REPLACED

Richard Ayoade will host from a closed studio on 31 July, 2020 and the winners will give acceptance speeches virtually.

"I am as surprised as you are that this is still going ahead," said Ayoade.

You can check out the full list of BAFTA nominations here.