"I want to be at the forefront for people."

Paddy Smyth has said that he wants to use his platform to change the way people view disability.

The activist and recent winner of Channel 4's The Circle wants to use his victory to show people the life you can have while also being disabled.

END_OF_DOCUMENT_TOKEN_TO_BE_REPLACED

Paddy, who has cerebral palsy, entered the UK reality TV show midway through the series and still managed to win over the rest of the contestants, become the most popular member of The Circle, and walk away with a cool 50 grand.

Speaking on last night's Late Late Show, Paddy told Ryan Tubridy that he thinks he won the show because: "You can't resist the Irish, we have charm, you know yourself." 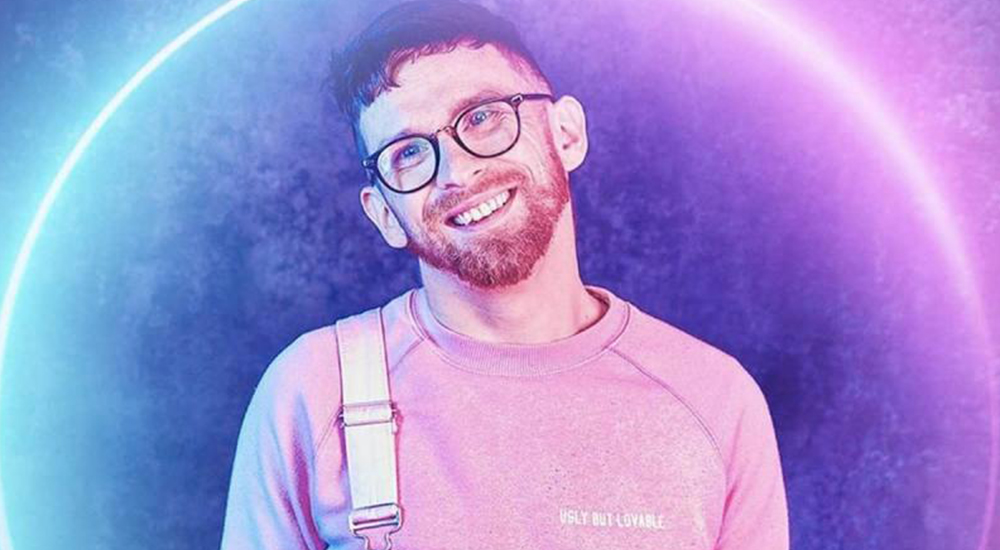 He added, however, that the show gave him the chance to present himself without his disability "and to see if people like me just for me."

Paddy made it to The Circle final alongside fellow contestants Woody, Tim, Georgina, and James - who was really catfishing a single mum named Sammie.

The Dubliner decided to keep his disability to himself for his first few days on the show, only using photos where his cerebral palsy was not immediately noticeable.

Fresh from winning #TheCircle @PaddyySmyth speaks to Ryan about the message he wants to spread. #LateLate pic.twitter.com/WDBUcWNmMG

END_OF_DOCUMENT_TOKEN_TO_BE_REPLACED

He eventually opened up to the group in emotional scenes that touched the hearts and minds of both the contestants and the audience watching back home.

"I want to be at the forefront for people, or parents who think their child with a disability won't have a life," Paddy said.

"I want to show them that they can and use my platform in a positive light."

"It doesn't matter if you're disabled or your child has a disability, you can still live an amazing lifestyle and hopefully live it great."

The Late Late Show returns next Friday at 9.35pm.

The Big Reviewski || JOE · M. Night Shyamalan, Alex Wolff & Thomasin McKenzie talk about their new creepy thriller Old
popular
QUIZ: Ignite your brain cells with this testing general knowledge quiz
Professor suggests Garda checkpoints at Irish border to halt spread of Delta variant
The JOE Movie Quiz: Week 112
Sunshine and high temperatures to come to an end as Met Éireann predicts week of thunder and rain
Paul Reid confirms over 68% of the adult population are now fully vaccinated
The JOE Friday Pub Quiz: Week 253
The JOE Music Quiz: Week 67
You may also like
1 day ago
Two great new airplane-set thrillers to enjoy at home this weekend
1 day ago
Six big movies arriving in 2021 that we haven't got trailers for yet
1 day ago
These are the ten most-watched Netflix original movies of all time
2 days ago
Netflix's new true crime documentary explores one of Britain's most notorious serial killers
3 days ago
Love Island hit with 1,500 complaints over contestant Danny Bibby
3 days ago
Horror film Old has one of the scariest scenes you’ll see this year
Next Page