Claire Foy is returning to The Crown for Season 4 (Report)

Claire Foy is returning to The Crown for season four.

Metro report that the actress was recently spotted back on set, filming what appeared to be a flashback sequence from the queen's 21st birthday.

The 35-year-old was spotted filming scenes dressed similar to how the Queen was dressed: wearing a white dress and a string of pearls.

She was also seen speaking into a microphone with a BBC sign attached, like the queen used during the broadcast. 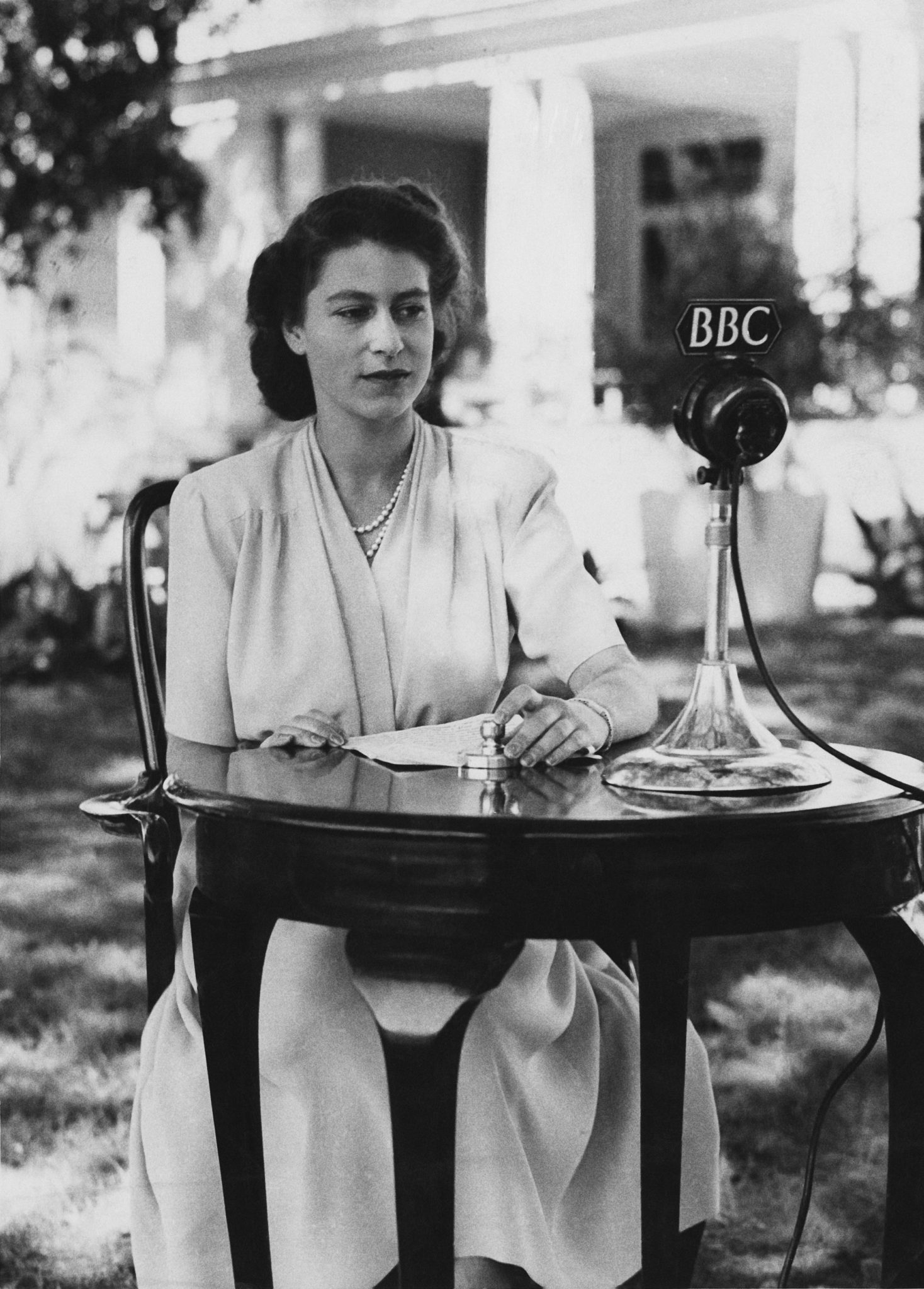 It comes as Netflix recently responded to the reports that Imelda Staunton is set to take over the role of Queen Elizabeth II for seasons five and six of the royal drama.

However, a spokesperson for the streaming service told DigitalSpy that the reports were "pure speculation".

“We are currently filming season four of The Crown, but have not commissioned any further seasons as yet," they said.

The third season arrived on Netflix earlier this month.

The creators of Star Trek: Picard put to rest one of the biggest fears fans might have about the show

END_OF_DOCUMENT_TOKEN_TO_BE_REPLACED

The new season sees a new guard sweep into Downing Street, as Queen Elizabeth and her family struggle to meet the challenges of a rapidly changing Britain.

From cold-war paranoia, through to the jet-set and the space age - the exuberance of the 1960s and the long hangover of the 1970s - Elizabeth and the Royals must adapt to a new, more liberated, but also more turbulent world.

And with the new season comes a number of big casting changes, as well.

Olivia Colman and Tobias Menzies have been confirmed to be taking over the roles of Queen Elizabeth and Prince Phillip from Claire Foy and Matt Smith.

Meanwhile, Helena Bonham Carter will be stepping into the role of Princess Margaret, which was previously played by Vanessa Kirby.

Josh O'Connor has also been confirmed to be playing Prince Charles, while Princess Anne will be played by Erin Doherty.


popular
Downton Abbey creator confirms plans to start work on a sequel
QUIZ: How many of these characters from Breaking Bad can you name?
QUIZ: How many of these Recess characters can you name?
WATCH: Trailer released for CG remake of Pokémon: Mewtwo Strikes Back
Disney+ has brought forward its launch date in Ireland and confirmed its price
20 employees in Cork suspended from work for their Christmas party behaviour
Noel Rock asked for less alcoholic beer to be sent to the Mansion House just as his Fianna Fáil rival was elected Lord Mayor
You may also like
1 day ago
Sky's new true crime documentary series examines a very sinister murder theory
1 day ago
HBO's documentary series about the Atlanta Child Murders to air in April
2 days ago
15 new documentaries you should be watching on TV in 2020
3 days ago
Here are the brand new TV shows you'll be addicted to in 2020
3 days ago
OFFICIAL: Season 3 of Killing Eve will premiere in April
5 days ago
Sky are launching a new comedy station with some excellent shows in their library
Next Page