A classic Western is among the movies on TV tonight

It was the first Western directed by and starring Clint Eastwood.

It's Thursday, meaning you'll probably want something to watch tonight to pass the time until the weekend comes.

As such, here is what is on telly this evening.

END_OF_DOCUMENT_TOKEN_TO_BE_REPLACED

Our pick for tonight, this '70s flick stars Clint Eastwood as a mysterious stranger who rides into a corrupt frontier mining town and begins to mete out justice.

High Plains Drifter is the first Western that Eastwood both directed and starred in.

As such, you can feel him applying everything he learned acting in Sergio Leone's legendary Dollars trilogy to his own directorial effort, which is also notable for adding a supernatural twist to the genre.

It's worth pointing out, too, that the poster for High Plains Drifter is incredibly cool. 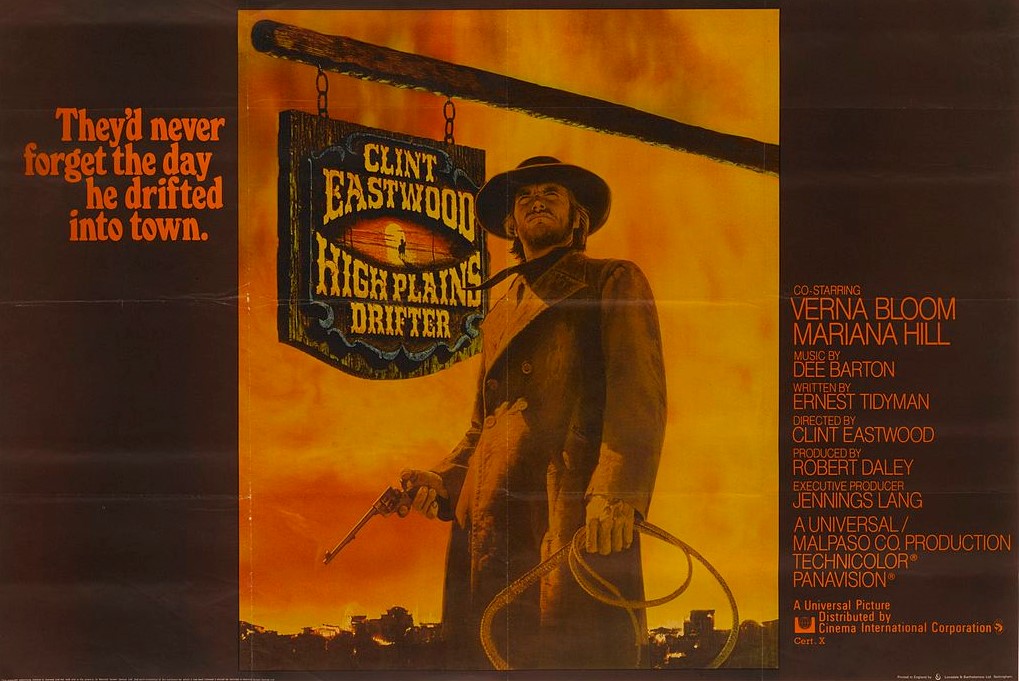 Another option featuring Clint Eastwood; this is the fifth and final entry in the Dirty Harry franchise.

This legendary '80s horror centres on a research team in Antarctica, including a pilot played by Kurt Russell, that is hunted by a shape-shifting alien that assumes the appearance of its victims.

The fun first entry in the spy series.

Audrey Hepburn plays a nun in this acclaimed '50s drama.

Jeremy Irons won the Best Actor Oscar for his performance in this 1990 film.

Based on a true story, the star plays a wealthy socialite accused of attempting to murder his wife (Glenn Close).

Another Eastwood Western, A Fistful of Dollars is the first in the aforementioned Dollars trilogy.

This much-loved '80s comedy-drama centres on a young Pakistani man (Gordon Warnecke) living in London and his white boyfriend (Daniel Day-Lewis) who strive for success and hope when they open a glamorous laundromat.