What a Marvel-lous prize...

To celebrate the fact that Marvel's ETERNALS is available for you to watch in the comfort of your own home on Disney+ RIGHT NOW, The Big Reviewski has teamed up with Disney+ to give away an incredible prize to one lucky Marvel fan.

This isn't just any old movie poster though; this is a very special limited edition poster signed by not one, not two, but TEN of the film's stars and director, including... 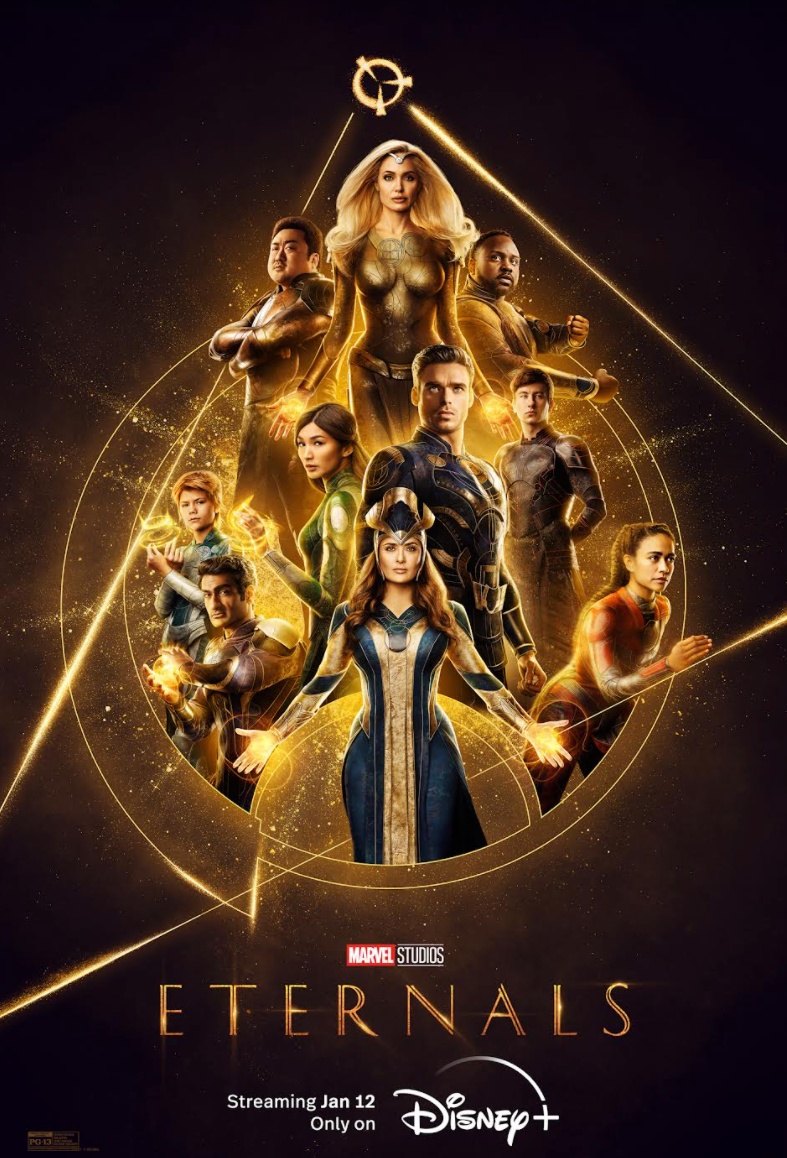 END_OF_DOCUMENT_TOKEN_TO_BE_REPLACED

We all know and love the amazing Avengers, but in ETERNALS, it's time for an exciting brand new set of heroes to take centre-stage in the Marvel Cinematic Universe.

Directed by the Oscar-winning Chloé Zhao (Nomadland), ETERNALS tells the tale of a team of secret, Earth-dwelling aliens who, following the events of Avengers: Endgame, are forced out of the shadows to reunite against mankind's most ancient enemy... the Deviants.

Here's a taste of ETERNALS, now available on Disney+...

All you have to do to be in with a chance of winning this brilliant prize to celebrate the arrival of ETERNALS on Disney+ are two very easy things:

ETERNALS is available to watch on Disney+ right now! You can sign up RIGHT HERE

popular
Thunderstorms and heavy rain to end Ireland's current heatwave
The JOE Friday Pub Quiz: Week 307
Record for hottest August day in Ireland ever has now been broken
Anne Heche dies one week after car crash, aged 53
WATCH: Flight makes scary 'lowest ever landing' at Greek airport, narrowly avoiding plane spotters
An exciting Irish crime thriller is among the movies on TV tonight
Shooting stars set to light up Ireland's skies this weekend
You may also like
10 hours ago
Event Horizon is the horror movie that proves that sometimes film critics get it very wrong
10 hours ago
Disney+ has just added 10 big movies to its library
1 day ago
A great underseen action thriller is among the movies on TV tonight
1 day ago
The Sweatiest Movie Quiz Of All Time
1 day ago
Breaking Bad and Better Call Saul creator reportedly has next new show lined up
1 day ago
The new Love Island and 8 more new movies & shows to watch this weekend
Next Page