We don't really need to tell you how funny Austin Powers: International Man of Mystery is, do we?

Between the one-two punch of Austin himself, and the ultimate bad guy in the form of Dr. Evil, we got Mike Myers delivering two of the most memorable comedy characters in movie history.

END_OF_DOCUMENT_TOKEN_TO_BE_REPLACED

The ultimate Bond lampooning, it delivered endless catchphrases, spot on supporting performances from Elizabeth Hurley, Robert Wagner, Seth Green, Mindy Sterling, Will Ferrell (yes, he was in the movie), Christian Slater (yes, he was too!), Michael York, and Mimi Rogers.

In case you need a little reminder, check out the recently updated trailer:

The reason we're talking about this is because Austin Powers: International Man of Mystery is getting a Collector's Edition release on Blu-Ray and DVD on 19 April, which comes complete with loads of special features.

And better still, we've got copies of the Blu-Ray to give away!

All you have to do to be in with a chance of winning this prize are two very easy things:

(CLUE: The really obvious answer is in the first 5 minutes of the below episode of The Big Reviewski. Simply hit PLAY to get the answer!) 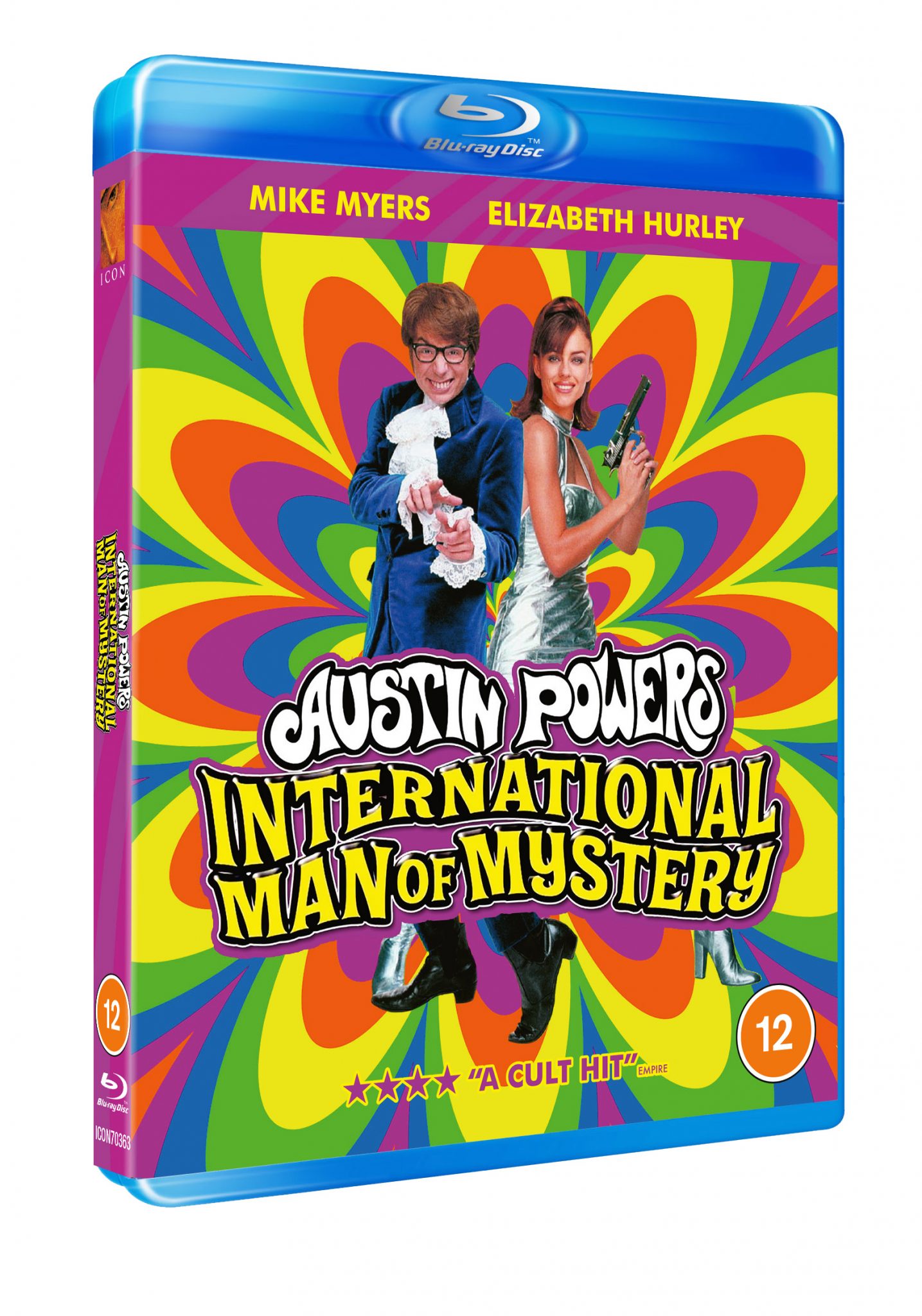 Austin Powers: International Man of Mystery is getting a Collector's Edition release on Blu-Ray and DVD on 19 April 2021

The Big Reviewski || JOE · Director and writer Michael Rianda on new animated comedy The Mitchells vs. The Machines
popular
Meteor shower to be visible tonight as Halley's Comet passes over Ireland
Benedetta is undoubtedly going to be the most controversial movie of 2021
Joe Duffy listener complains of being quoted €4,100 for three-night hotel stay in Kerry this summer
The 50 most iconic songs of all time* have been revealed
Woman expecting to give birth to seven babies ends up having nine
Stephen Donnelly says its "not okay" alcohol is being sold at "pocket money prices"
QUIZ: Name all the counties of Ireland that contain 3 vowels or more
You may also like
14 hours ago
WATCH: BBC's new show Vigil will fill that Line Of Duty-shaped hole in your life
15 hours ago
Mortal Kombat director on picking the best fatalities from the games to put in his movie
1 day ago
The new Sub-Zero discusses his favourite fight in the new Mortal Kombat movie
1 day ago
Martin Compston responds to fan disappointment with Line of Duty finale
1 day ago
All the new Star Wars stuff coming to Disney+ to celebrate May The Fourth
1 day ago
Can you beat your mates in this Ultimate Star Wars quiz?
Next Page