To mark the release of Creed II on 25 March, we at The Big Reviewski have a limited edition poster up for grabs, signed by director Steven Caple Jr., Tessa Thompson, Dolph Lundgren, Florian Munteanu, and the star of the show, Michael B. Jordan... 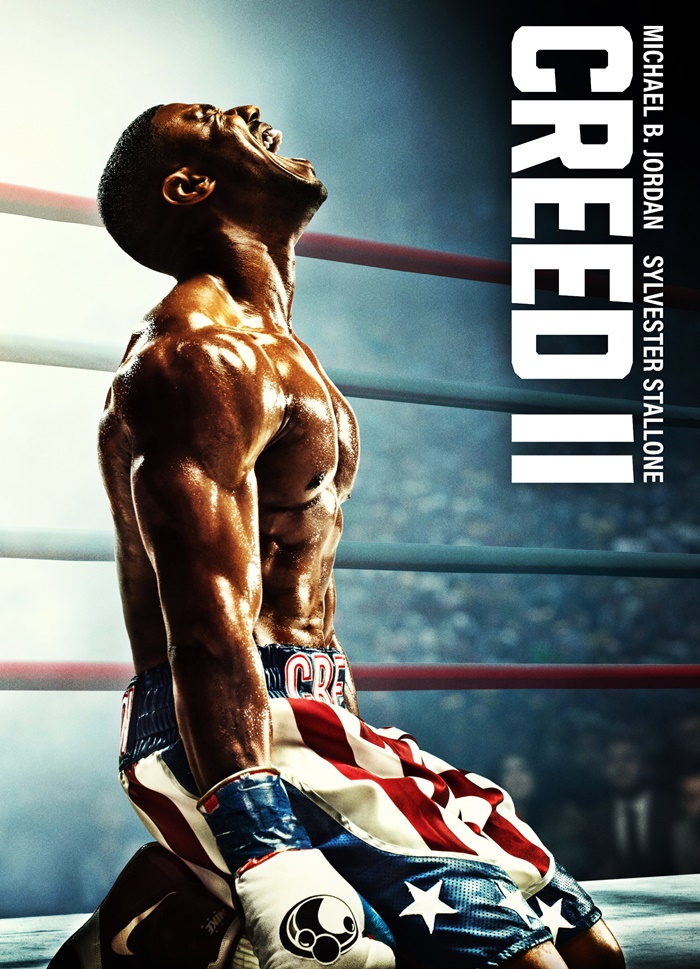 END_OF_DOCUMENT_TOKEN_TO_BE_REPLACED

As if that wasn't enough, we also have Blu-Ray copies of the film available for runners-up.

Acting heavyweights Michael B. Jordan and Sylvester Stallone are back for round two in the sequel to 2015's box office hit, Creed, returning as Adonis Creed and Rocky Balboa in the latest instalment in the Rocky saga.

This time though, Creed is in the fight of the life as he faces off against Viktor Drago, son of Ivan Drago.

Good work, we really showed the Dragos who's boss.

All you have to do to be in with a chance of winning are two very easy things:

(CLUE: The really obvious answer to the question is in the first 15 minutes of the below episode of The Big Reviewski. Simply hit PLAY to get the answer.)