Yes, the Best Christmas Movie of All Time is finally being added to Disney+ in December.

Is it too early to mention the C-word? Well, too bad! We're diving into Disney+'s line-up for Christmassy shows and movies in the run-up to the big day itself.

Later in November, we'll see the start of Hawkeye, the latest Marvel show to arrive on Disney+. This one has a particular festive slant, since the action is set in the days running up to Xmas in New York. Definitely getting some Die Hard vibes from this one..

END_OF_DOCUMENT_TOKEN_TO_BE_REPLACED

Speaking of Die Hard, the OG in the action-thriller series will also be making its debut on Disney+ from Friday, 3 December. And not just the original, but the entire pentalogy, from the first movie in 1988, all the way up to 2013's A Good Day to Die Hard.

Later in December (technically after Christmas itself, but still...), we'll see the next entry in the Star Wars franchise arrive, as The Book of Boba Fett will pick up where that teaser at the end of the second season of The Mandalorian left off.

Meanwhile, the Disney+ library will also house some fantastic classic movies and Disney+ originals, including...

END_OF_DOCUMENT_TOKEN_TO_BE_REPLACED

And that is without mentioning the Christmas specials of shows such as The Simpsons, That's So Raven, High School Musical: The Musical, Kim Possible, and the brand new holiday special of Solar Opposites, which will arrive before the end of November: 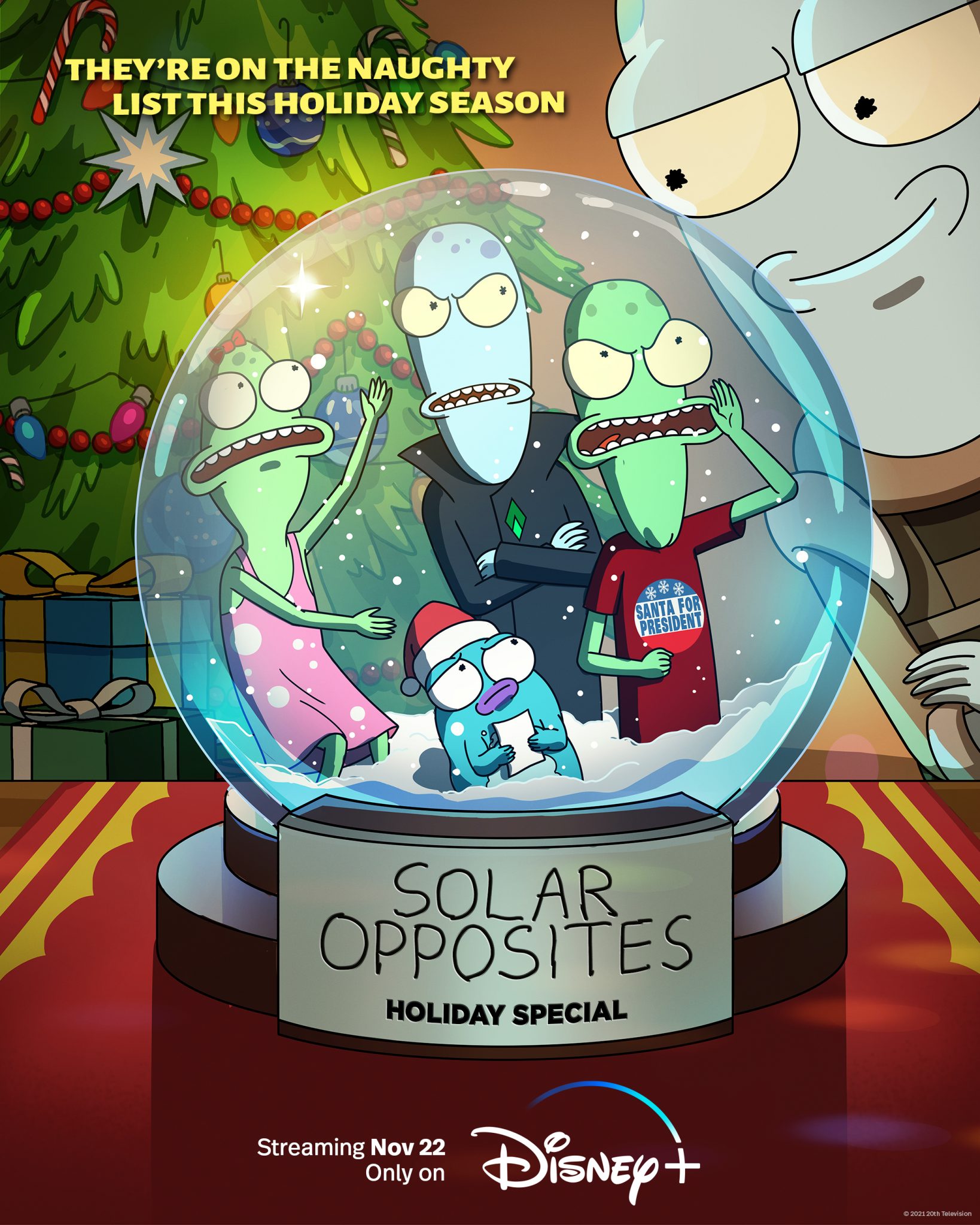 Clips via Marvel and Star Wars

popular
Two cases of new Covid variant confirmed in Ireland
Belgium becomes first nation to introduce compulsory monkeypox quarantine
The JOE Movie Quiz: Week 155
Man in his 50s dies following fatal assault in Kerry
Coleen Rooney 'confident she's won' Wagatha Christie trial against Rebekah Vardy, according to reports
Met Éireann issue warning for potato blight this week
QUIZ: If you get 15/15 in this General Knowledge quiz, give yourself a pat on the back
You may also like
5 days ago
Derry Girls fans in bits following emotional season finale
5 days ago
Full update revealed on all future Star Wars movies and shows
6 days ago
Amazon Prime Video has just added 21 big movies to its library
6 days ago
The new version of The Time Traveler's Wife is going to give you all of the feels
1 week ago
One of Liam Neeson's best ever performances is among the movies on TV tonight
1 week ago
Where will 2023's Eurovision be held if Ukraine can't host?
Next Page