Hugh Jackman, The X-Files, shaved eyebrows, and werewolves. They're all in here.

Drive had its world premiere on 20 May 2011 at the Cannes Film Festival, where the movie was met with a fifteen minute standing ovation.

Ten years on, there have been very few movies as influential and as stylish as Gosling's stunt-driver-by-day, getaway-driver-by-night thriller.

END_OF_DOCUMENT_TOKEN_TO_BE_REPLACED

Upon release, the movie only made $77 million at the global box office (released the same year, Gosling's rom-com Crazy Stupid Love made over $145 million), and was mostly ignored by the awards-givers. However, in the years since, its status as a cult classic has only solidified even more.

To celebrate the anniversary, here are ten tidbits about the movie you may not have known.

1. Hugh Jackman was originally cast as The Driver

The initial plan for Drive was a huge-budget action movie, with Universal landing Jackman in the lead role of The Driver. After the first Wolverine solo movie flopped with critics, this could've been a brand new franchise for Jackman. He ultimately left the production, and went on to make family-friendly action movie Real Steel instead.

2. Neil Marshall was the first pick for director

Hot off the success of cave-in horror The Descent, there was a time when Marshall was being offered pretty much every major movie in Hollywood. He had Jackman and Universal's big budget, but once his leading actor left, Marshall left too, and so did the big budget. Marshall's next two movies (Doomsday, Centurion) weren't great, but he did rebuild his CV thanks to amazing episodes of Game Of Thrones and Westworld, but his 2019 big screen reboot of Hellboy put a dent in that renewed good will.

3. Gosling got to choose the director

END_OF_DOCUMENT_TOKEN_TO_BE_REPLACED

Once the movie was remoulded into something much smaller - the final budget was just $15 million - producer Marc Platt (Legally Blonde, The Trial of the Chicago 7) singled out Gosling as the new lead, who accepted on the condition that he could choose who would direct the movie. Gosling chose Nicolas Winding Refn because he loved his work on Pusher, Bronson, and Valhalla Rising. It obviously all worked out well, as Platt and Gosling would work together again on La La Land, while Gosling and Refn would re-team in 2013 for Only God Forgives. 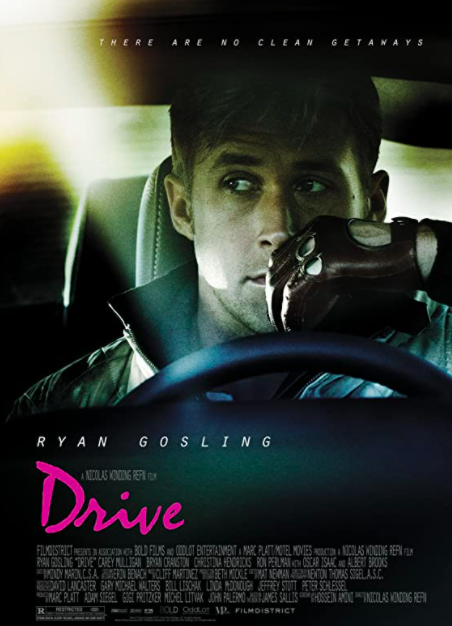 Bryan Cranston worked on an episode of The X-Files which happened to be written by Vince Gilligan, the creator of Breaking Bad. It was his work on this episode that convinced Gilligan that the Malcolm In The Middle star could make a fantastic lead for his dark drama, and it was while watching Breaking Bad that Refn realised that he wanted the actor for the role of Shannon. Oh, and the name of the The X-Files episode that Cranston starred in? Drive.

END_OF_DOCUMENT_TOKEN_TO_BE_REPLACED

For an entire generation, Albert Brooks was either the voice of Marlin in Finding Nemo, or of Hank Scorpio in The Simpsons. So to see him as the emotionless killer Bernie Rose in Drive came as a bit of a shock. In order to further that feeling of being impossible to read, Brooks shaved off his eyebrows in order to minimise any emotional cues. It totally worked, because Brooks was absolutely terrifying in this movie. 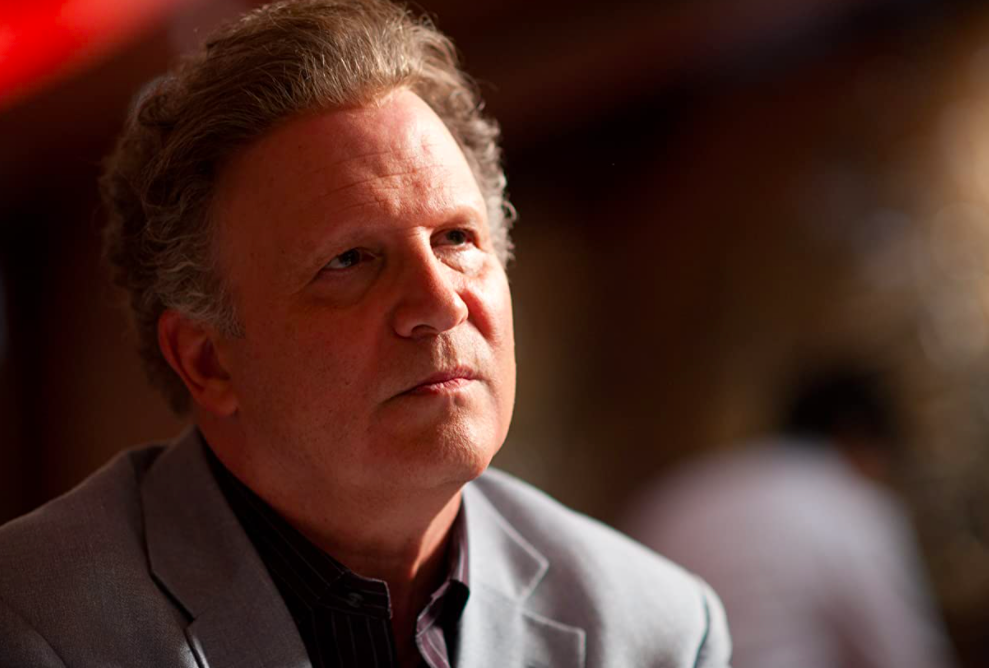 6. The Frog and the Scorpion

The fable of the frog and the scorpion, teaching kids (and adults) that some people can't help but hurt others simply because it is in their nature, is evident throughout Drive. It would appear that Gosling is representing the Frog, dragged into a world of crime by others as he actively tries to help them out of it. Plus, his iconic jacket literally shows him with a scorpion on his back.

Gosling once told IndieWire that he believes Drive is a werewolf parable, with a romantic scene between The Driver and Irene (Carey Mulligan) in the elevator immediately followed by the incredibly violent head-stomping scene, which shows Irene that while The Driver is a hopelessly romantic knight, he is prone to using outlandish violence to protect the innocent. As it turns out, Gosling is currently working with director Leigh Whannell (The Invisible Man) on a new take of the Wolfman movie monster.

The neon pink text on the poster was inspired by Tom Cruise's 1983 crime drama Risky Business, most likely helping to evoke the 80s aesthetic that the look and soundtrack of Drive was aspiring to. Additionally, Drive's tagline "There are no clean getaways" is the exact same poster tagline used by No Country For Old Men, released four years earlier. 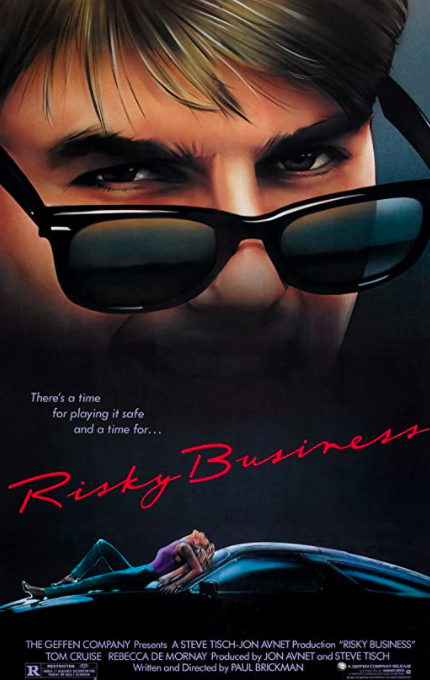 The original score and soundtrack for Drive remains one of the most iconic of all time, thanks to the music by Cliff Martinez and tracks by Chromatics and Johnny Jewel. Perhaps the most memorable song, 'Nightcall' by Kavinsky (produced by one of the members of Daft Punk) was also used in Matthew McConaughey's drama The Lincoln Lawyer, which arrived in cinemas just two months before Drive. In 2014, BBC and Zane Lowe screened an alternative-scored version of the movie, with tracks by Chvrches, Bastille, Eric Prydz, SBTRKT, The 1975 and Laura Mvula.

In October 2011, the distributors of Drive were sued by a woman from Michigan over what she claimed was a misleading trailer. Expecting something along the lines of The Fast & The Furious, the lawsuit claimed "Drive bore very little similarity to a chase, or race action film… having very little driving in the motion picture." We checked and there is no word on whether the woman won the case or not, but in case you're wondering, here is the trailer:

The Big Reviewski || JOE · TBR Spotlight: Loki - Episode Two - 'The Variant'
popular
Public warned about another sophisticated phone scam doing the rounds
Garda union hits out at "absolute confusion" over outdoor drinking and dining
The Queen appealing for volunteers to weed the garden of her Sandringham Estate
QUIZ: Name all the counties of Ireland that contain 3 vowels or more
QUIZ: Can you name all these European countries from a list of cities?
Gardaí will use "discretion" over outdoor drinking at pubs and restaurants
The Lisdoonvarna matchmaking festival has been cancelled for a second year
You may also like
1 day ago
One of the most terrifying horrors of the last ten years is among the movies on TV tonight
2 days ago
Matt Damon planning return trip to Ireland to travel around the country
2 days ago
New Netflix true crime documentary examines three of the biggest heists in US history
2 days ago
One of the most iconic thrillers of all time is among the movies on TV tonight
2 days ago
Five great new movies added to your streaming services this weekend
3 days ago
"Alcohol helps!" - The cast of In The Heights give us some dancing tips
Next Page