Here are just some of the many reasons why Samuel L. Jackson is the coolest motherf***er alive

"Oh I'm sorry did I break your concentration?"...

One of JOE's favourite films of all time, Snakes on a Plane, is eight years old this week and to celebrate we have decided to take a look at what makes Samuel L. Jackson just so motherf#*ing cool.

To be honest, it was hard to summarise just how awesome the man is with just a  few points.

His voice can make anything sound amazing

He is a Bohemians fan 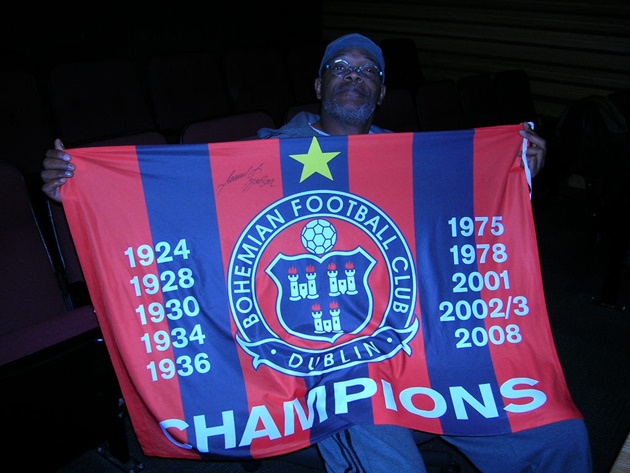 Jackson was an usher at Martin Luher King Jr's funeral

Apparently he has a clause written into his movie contracts that says he must be given two days off a week to play golf. 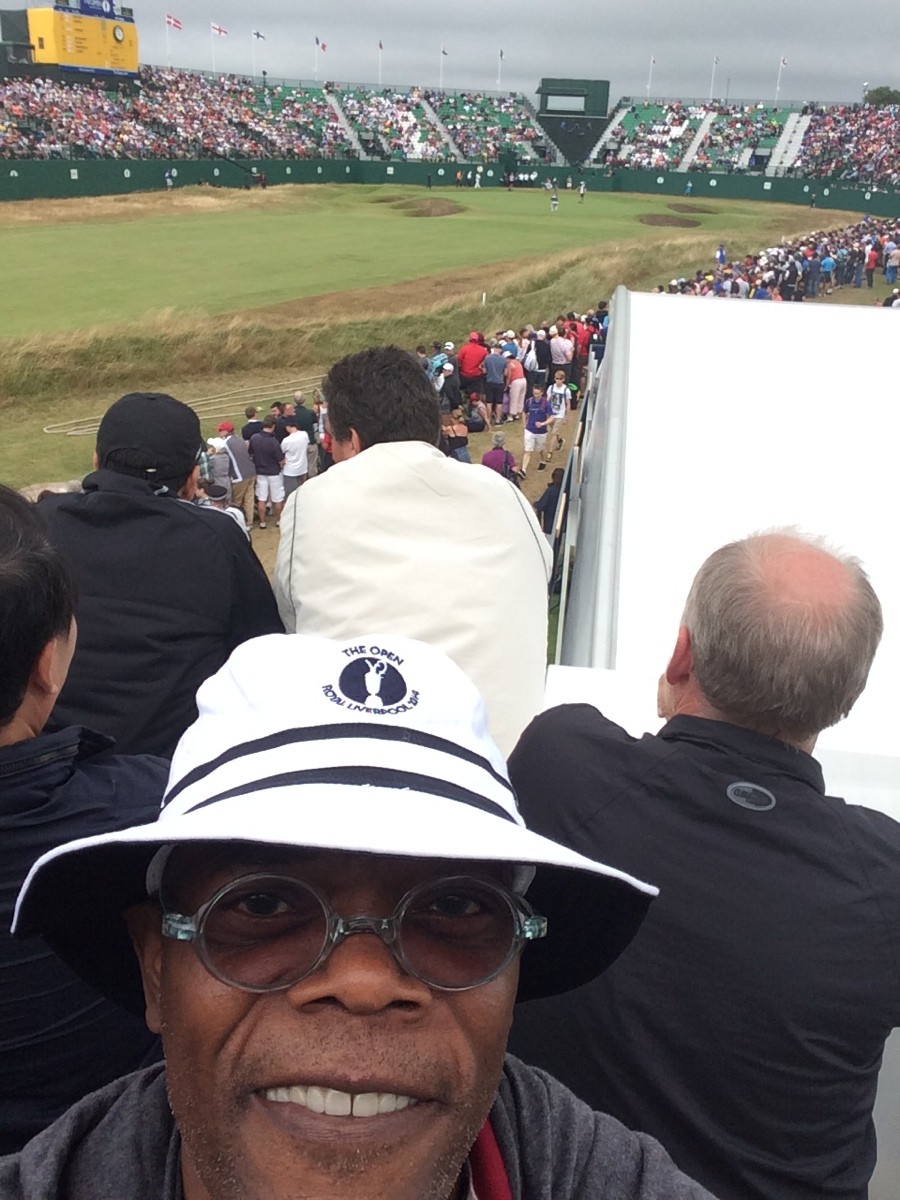 His box-office figures are staggering

According to the Guinness Book Of World Records, he’s earned $7.42 billion in his career. Wow!

After enduring a cringe worthy interview KTLA’s entertainment correspondent Sam Rubin, who thought Samuel L. Jackson was in fact Laurence Fishburne, this is how the great man reacted in his next round of interviews for Captain America 2. 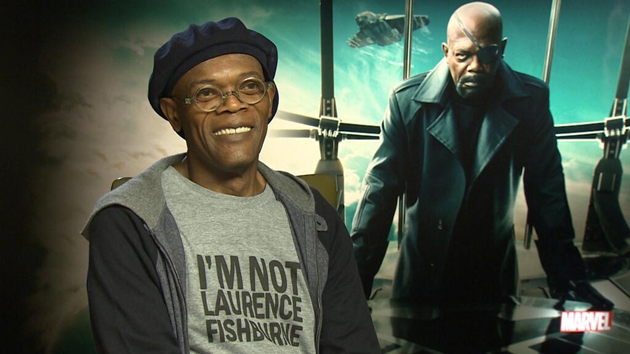 This lightsaber story from Star Wars Episode II: Attack of the Clones

George Lucas explained that lightsabers could only always be two colours: red for the Sith and green for the Jedi.

Samuel L. Jackson managed to convince Lucas that his lighsaber should be purple and have the letters BMF (“Bad Motherfu'*er”) inscribed on it.

It seems that he really likes Katie Taylor 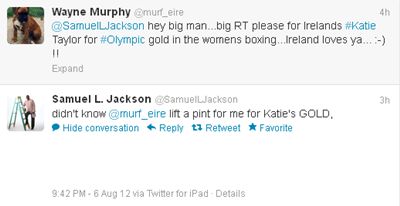 This Snakes on a Plane story

He threatened to boycott the movie when the producers tried to change the title to Pacific Flight 121. In a word, hero.

popular
Anne Heche dies one week after car crash, aged 53
The JOE Friday Pub Quiz: Week 307
An exciting Irish crime thriller is among the movies on TV tonight
Record for hottest August day in Ireland ever has now been broken
Shooting stars set to light up Ireland's skies this weekend
A great underseen action thriller is among the movies on TV tonight
Netflix has just added an incredibly tense 97-minute thriller
You may also like
1 day ago
The new Love Island and 8 more new movies & shows to watch this weekend
2 days ago
WATCH: House of Hammer details the alleged crimes of award-winning actor Armie Hammer
2 days ago
Prime Video has just added 25 very big movies to its library
3 days ago
5 must-watch shows and movies streaming on NOW in August
4 days ago
Two long-thought-dead Marvel projects appear to be in the works
1 week ago
One of the best Irish films of recent years is among the movies on TV tonight
Next Page