There's so much great TV on over the Christmas season.

When does the Christmas season start? Feck it, it starts now. You've our permission to leave your desk and not return until the New Year.

As we frequently do, we'll be bringing you the best films on TV for each day over the festive season, but with so much great TV to choose from, we've decided to look at some of the best shows, documentaries and specials that will be on the box over the next 10 days or so.

END_OF_DOCUMENT_TOKEN_TO_BE_REPLACED

With The Inbetweeners reunion, Season 5 of Luther, The Young Offenders Christmas Special, and documentaries about Billy Connolly, Bruce Springsteen, and Phil Lynott to come, there's plenty of great TV to enjoy this Christmas season.

Given the jam-packed schedule and the fact that there are about 2,793 channels to choose from, we've done our best to make this as broad and multi-ranging as possible.

Also, there will always be some days where the schedule is just brimming with films only, so bear with us; fans of certain shows like Doctor Who, Strictly Come Dancing, etc. will already know the craic by now (they're Christmas institutions) with regards to when they'll be going out on air.

Here's a sample of what's in store along with a brief summary for some of the lesser-known titles.

The seminal animation that traumatised an entire generation is back and the cast is seriously impressive. 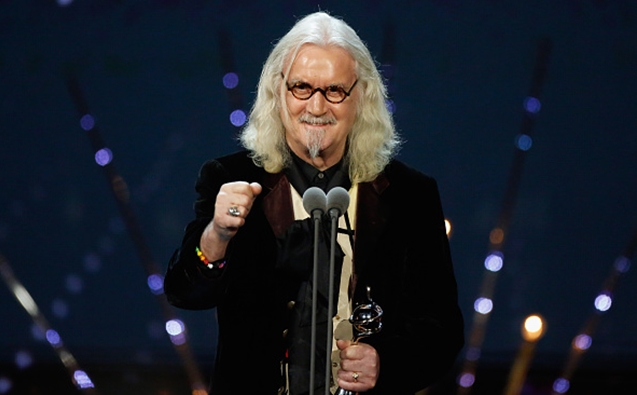 Not everyone likes it but there are plenty of people who do. 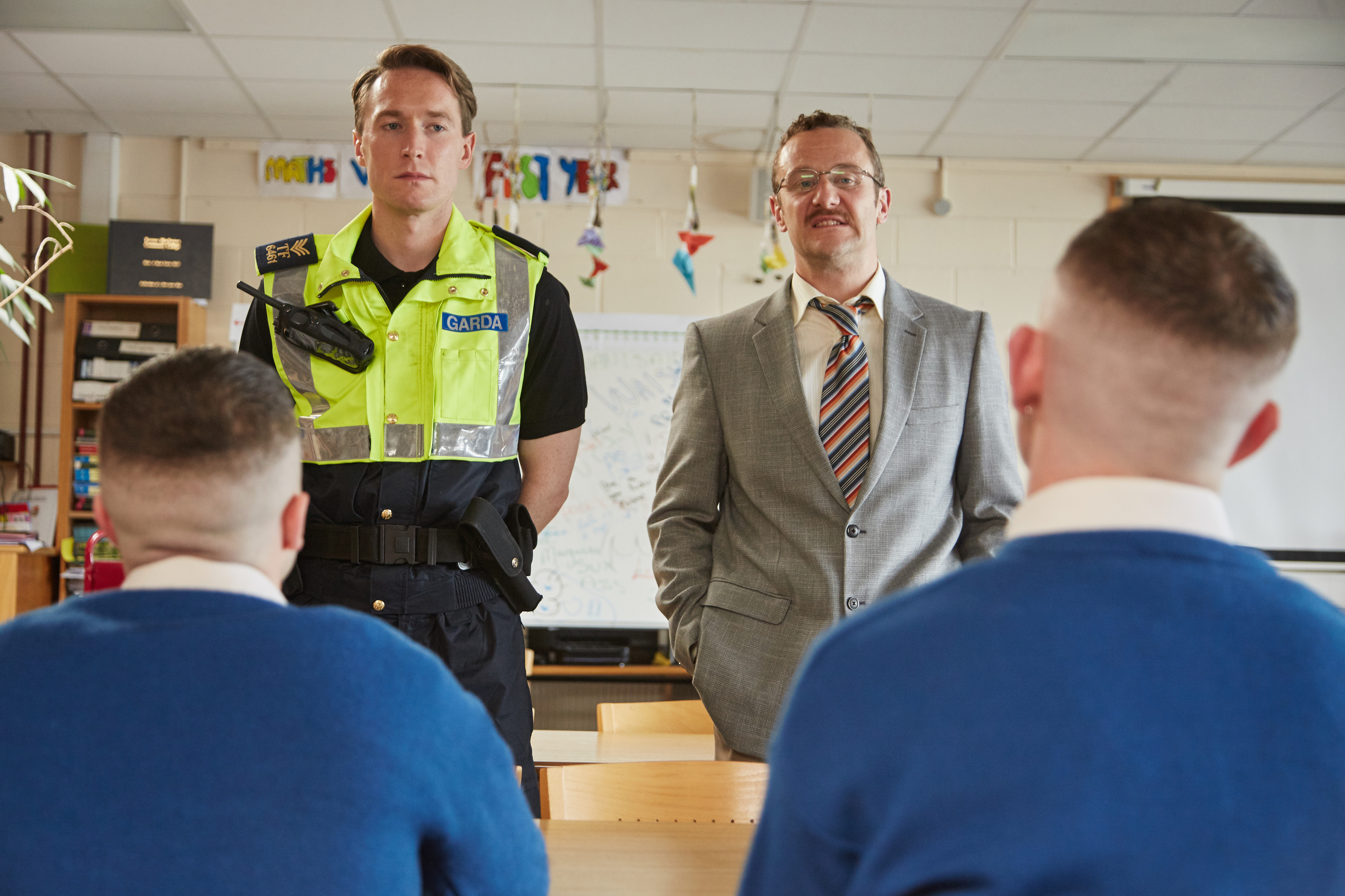 Agatha Christie's beloved murder mystery gets a star-studded adaptation as Hercule Poirot, Arthur Hastings and Chief Inspector Japp contend with a series of killings by a mysterious murderer known only as "A.B.C.".

A follow up on the some of the amazing stories and people who talk to Joe Duffy on his radio show.

The comedian's take on everything that happened in 2018. 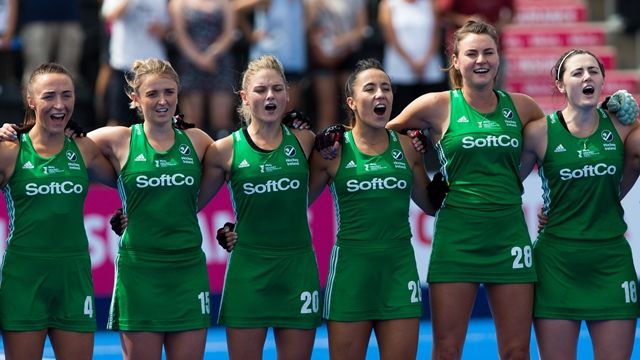 If you've got the patience then fans of the iconic boyband will love this intimate special featuring anecdotes and tunes.

The story of the Offaly team that famously ended Kerry’s bid to become the first county to win five All-Ireland football titles in a row in 1982.

The crown jewel in a night dedicated to The Big Yin, this travel documentary is bound to please fans of the gifted comedian. 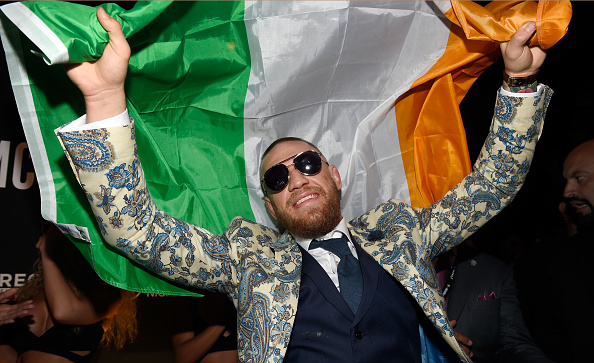 Based on the original novel, the series with will star Dominic West, David Oyelowo, and Lily Collins.

A half-hour documentary that tells the story behind one of the most iconic Irish pop music videos of all time, Phil Lynott’s ‘Old Town'.

Boom Boom Boom let me hear you say JAYO! Fans of the Dubs are going to love this documentary on a cult hero.

A documentary that explores the lives of normal Irish people that lived during extraordinary times.

The headline-making true story of a 2015 prison break in upstate New York, which spawned a massive manhunt for two convicted murderers, who were aided in their escape by a married female prison employee with whom they both became sexually entangled. 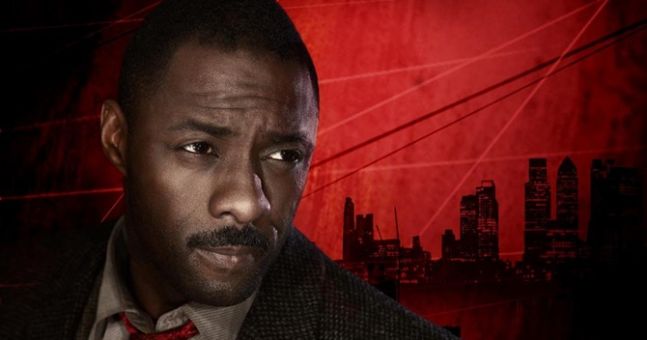 The Boss looks back and muses upon his life as a successful musician. His reflection is coupled with snippets of live performance, all joining together to form the narrative, in his own words.

popular
Amazon Prime Video has just added 37 big movies to its library
10 years ago today, the scariest movie ever made (according to science) was released
County where winning Lotto jackpot ticket worth nearly €9 million was sold confirmed
Welder awarded €15,000 for unfair dismissal despite admitting to drinking alcohol before work
Here's the line-up for this week's episode of The Late Late Show
Dublin Bus and boat involved in city centre collision
Netflix has just quietly added 30 big movies to its library
You may also like
18 hours ago
Netflix's new BIG scary show & 13 more new movies and shows to watch this weekend
1 day ago
A powerful Tom Hardy performance is among the movies on TV tonight
1 day ago
Alec Baldwin reaches settlement with family of Rust filmmaker Halyna Hutchins
1 day ago
Time to get scared – the full line-up for 2022's Horrorthon has been unleashed
1 day ago
Amazon Prime Video has just added 37 big movies to its library
1 day ago
Kelsey Grammer to play Frasier once again in new sequel series
Next Page