SHUT UP AND TAKE MY MONEY!

We already feel pretty spoiled in 2018, what with The Greatest Movie Of All Time being released this August, and now THIS.

END_OF_DOCUMENT_TOKEN_TO_BE_REPLACED

Calvin Barr (that'll be Sam Elliott) stars as a legendary World War II veteran who many years ago assassinated Adolf Hitler – an incredible secret that he’s frustratingly unable to share with the world. One day, just as he’s coming to terms with rounding out his life, Calvin gets a visit from the FBI and The Royal Canadian Mounted Police. They need him to take out Bigfoot.

But what could you possibly title a movie with such an amazing plot?

Okay. Here it is.

The Man Who Killed Hitler And Then The Bigfoot.

That is a lot to take in.

It is unfortunate that there are no Oscars for titles, but if there were...

There's no set release date for the movie in Irish cinemas yet, but even this poster is enough to tide us over until then. 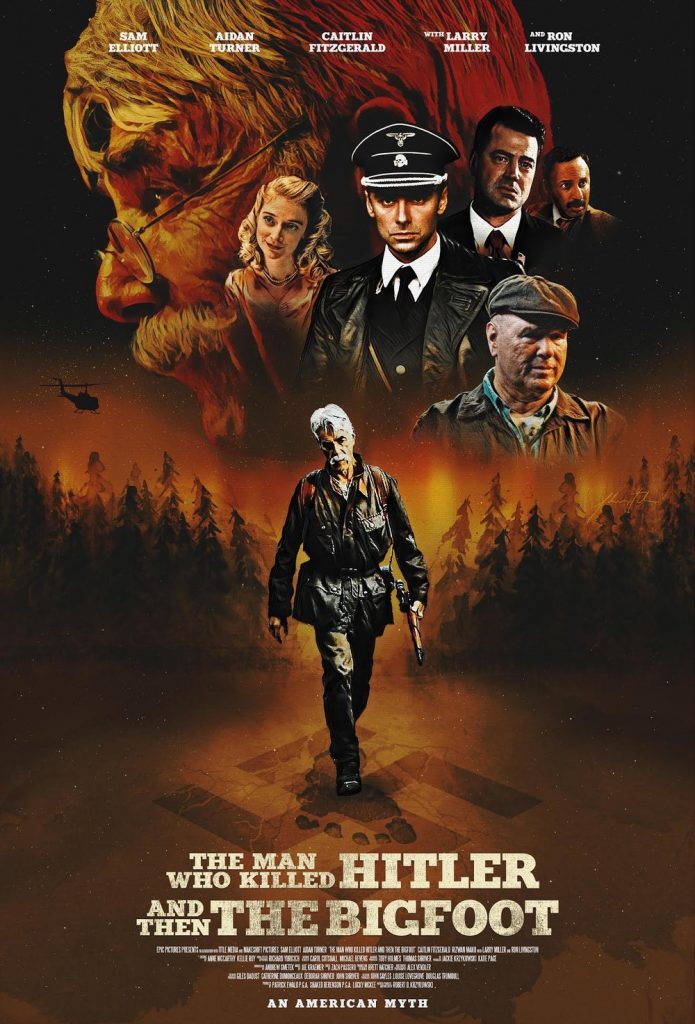