Did you spot this?

Many of us watched the plank task on I'm A Celebrity Get Me Out Of Here from between our fingers on Sunday night - it looked like an absolute living nightmare for anyone with a fear of heights.

Before the even got as far as the jungle, celebs including Amir Khan, Vanessa White and Jamie Lomas had to walk a plank over the side of a pretty scary-looking skyscraper. 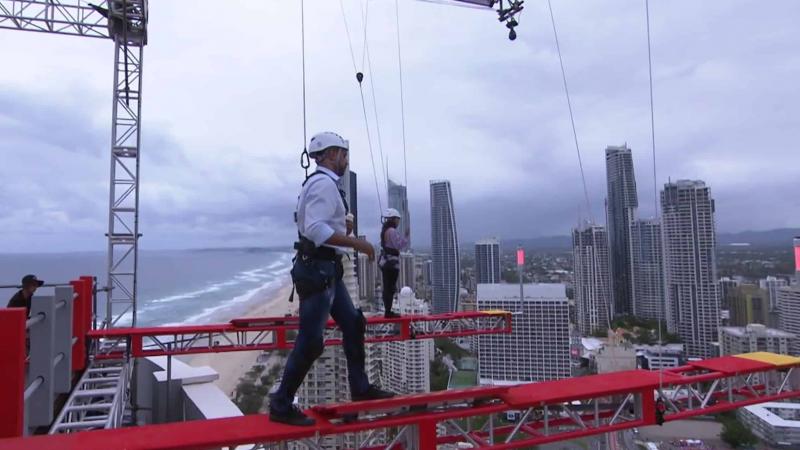 While most of us were in convulsions over the height of the building, one eagle-eyed viewer noticed that something looked a bit off.

Images from another angle made the trial look a good bit less scary. 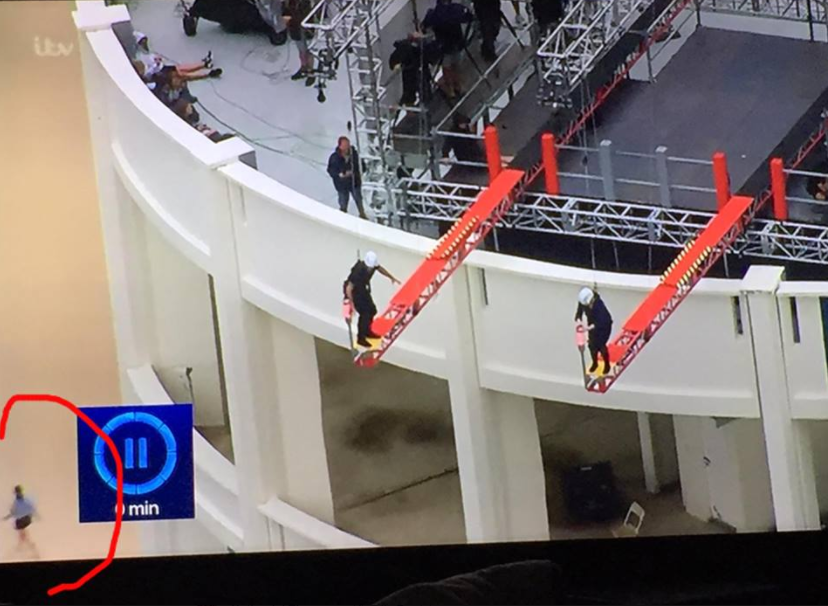 "Bottom left that woman's rather large considering she's 320 plus foot lower than the celebs!!" wrote Tom Smith, who posted the image on Facebook.

Speaking to the Mirror, Tom said:

"So I literally caught it out the corner of my eye, rewinded and paused it.

"I wasn't looking to expose the show I was merely pointing out that it looked suspicious."

Some viewers agreed that the task must have been faked. 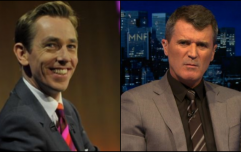 END_OF_DOCUMENT_TOKEN_TO_BE_REPLACED

While others offered up their own explanations.

"That’s the beach she is walking on, the cameras make the background look closer."

"It could be a platform under it, like parking buildings they have levels?"

What do you reckon - fake or the real deal?