When Coach Taylor crossed the divide and took over the East Dillon Lions, viewers of Friday Night Lights instantly knew the size of the job on his hands.

However, as Billy Riggins once said, the key strength of Eric Taylor isn't his godlike ability to coach successful football teams, it's his ability as "a moulder of men."

END_OF_DOCUMENT_TOKEN_TO_BE_REPLACED

Part father figure, part drill sergeant, part sage advisor and part God, there's a reason why every single person that played under Coach Taylor will go to hell and back for him.

It could be argued that Vince Howard is the finest example of just that.

Played to perfection by the talented Michael B. Jordan, when we first meet Vince, he's handcuffed and being escorted to football practice by the police. To most people, Vince is a lost cause and a degenerate with no future.

However, where some people see problems, Coach Taylor sees opportunity.

That's not to say that Vince's journey to the State final didn't have its bumps.

Gangs, gun violence, socio-economic poverty, a selfish father, the turmoil of college scholarships, and a mother with addiction issues were all obstacles in the way of the young quarterback.

However, standing in Vince's corner was Eric Taylor, always.

END_OF_DOCUMENT_TOKEN_TO_BE_REPLACED

In the season finale of Friday Night Lights, aptly titled Always, there's a wonderful moment that takes place in the changing room of the East Dillon Lions before the game starts.

Silence engulfs the room and there's a tangible sense of nerves in the air because everything in the Texas high school football season has come down to this one game. However, Friday Night Lights was never just about football and in Vince's case, that statement rings true the most.

It's rare that 15 words have ever had this much power.

Coach Taylor: You may never know how proud I am of you.

END_OF_DOCUMENT_TOKEN_TO_BE_REPLACED

In some ways, the result on the field was inconsequential to the impact that Coach Taylor had on the lives of these young men, but that's not even the moment that stayed with us the most.

What could top that speech, you ask?

This look, this one small look that says so much.

Contemplating one of the biggest games in his career, Coach Taylor turns to the stands and sees his wife Tami.

Always supporting, always on his side, always a team.

The series finale of Friday Night Lights, Always, airs at 12.05am on TG4. 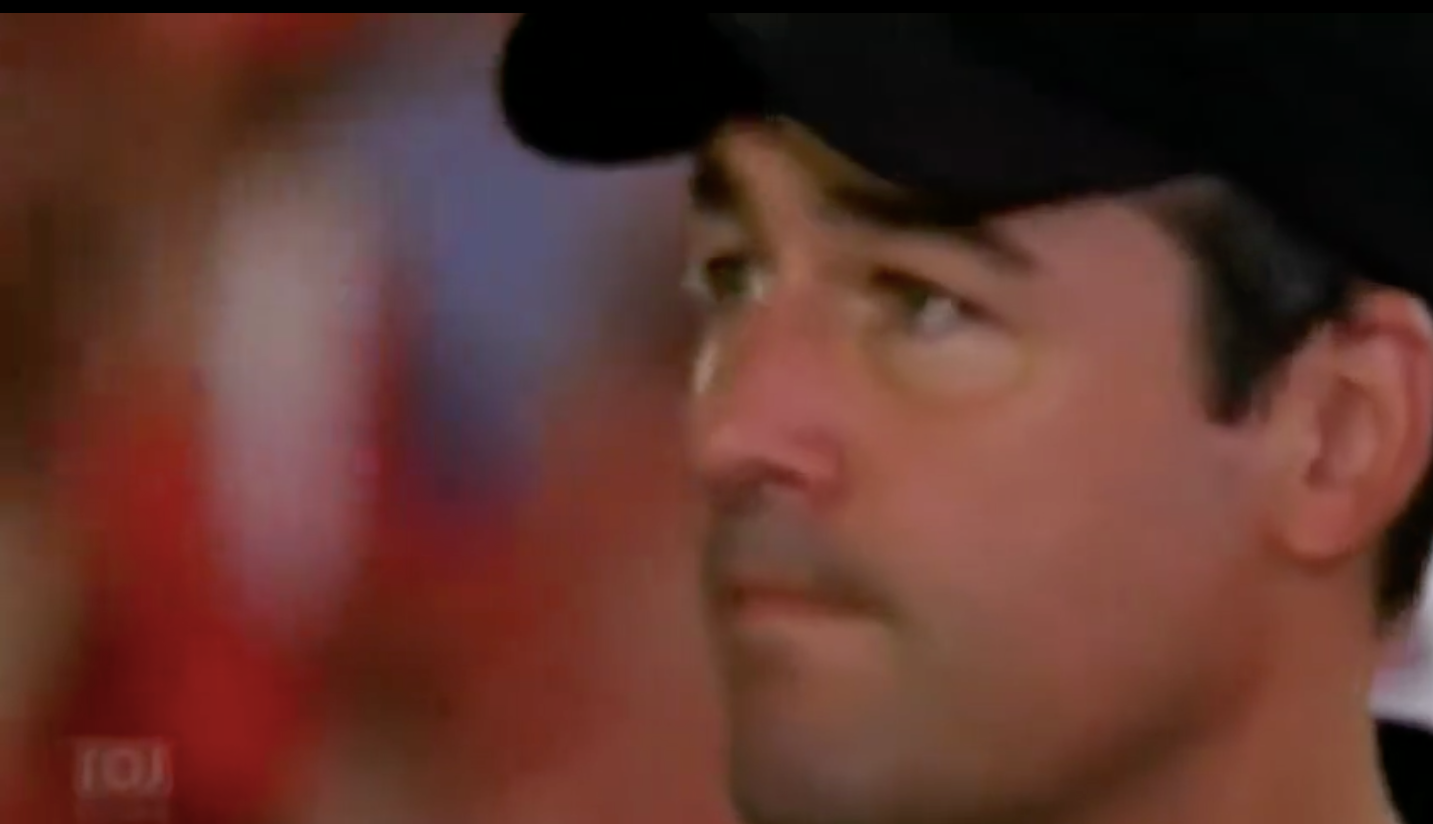 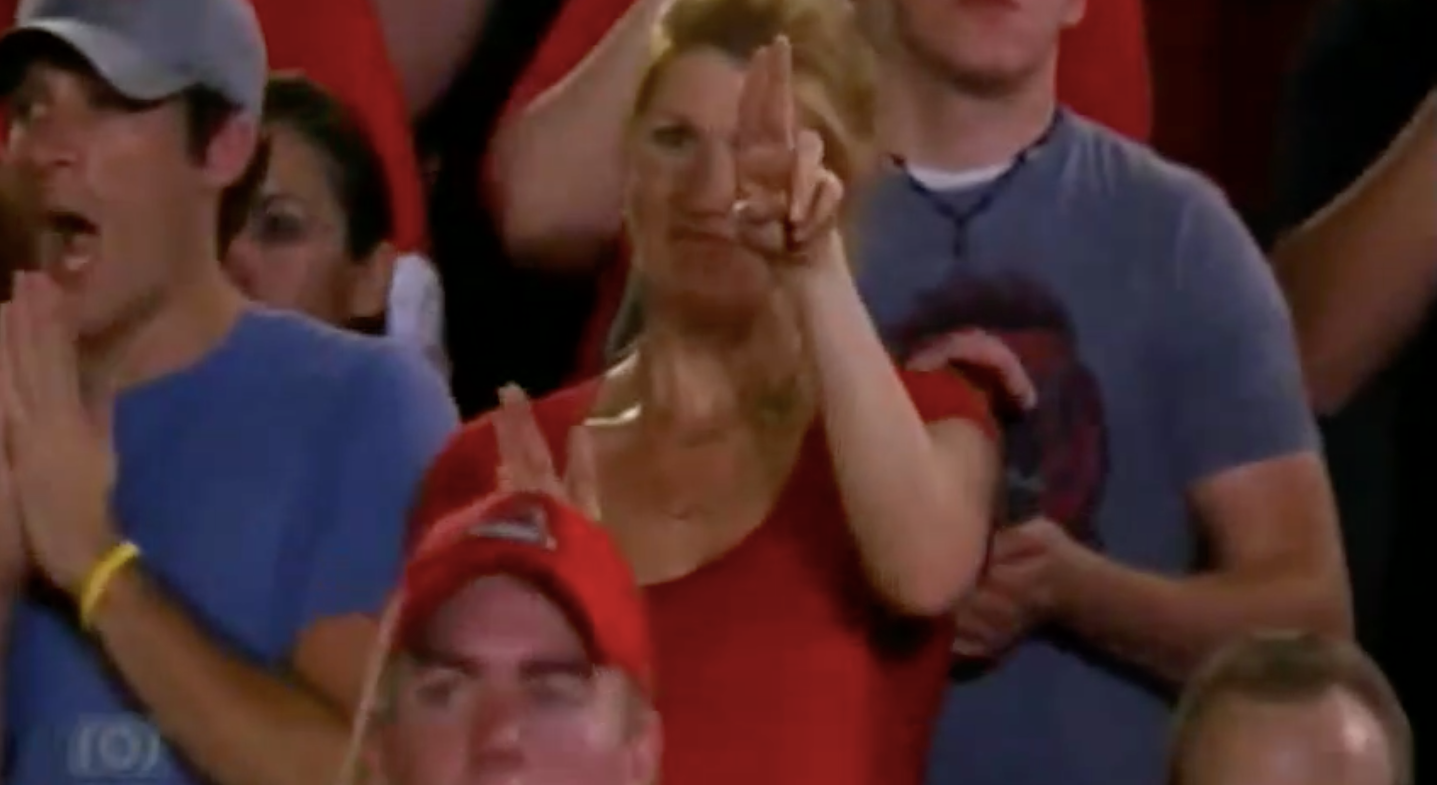 popular
Woman killed in Clare crash named as Peggy Twomey, mother of Marty Morrissey
Man in his 70s dies following two vehicle collision in Galway
These are the most generous counties in Ireland, according to GoFundMe
Schools and third level institutions to remain closed in counties affected by orange or red weather warnings
Amazon Prime Video has quietly added 8 big new movies to its library
A fun action flick with Nicolas Cage is among the movies on TV tonight
Every child in Direct Provision will get a Christmas present this year following fundraiser
You may also like
5 days ago
One of 2021's most overlooked movies and 7 more movies and shows to watch this week
5 days ago
COMPETITION: Just in time for Christmas, we've got a €200 One4All voucher to give away!
6 days ago
Game of Thrones Studio Tour will open in Ireland in February 2022
1 week ago
8 great new additions to Amazon Prime Video in December
1 week ago
"It has a Beauty & The Beast aspect" - Kristofer Hivju on his role in The Witcher Season 2
1 week ago
Marvel's answer to Die Hard and 7 more movies and shows to watch this week
Next Page