'London Town' is the new film about The Clash and it's based on a script by Kirsten Sheridan, Sonya Gildea and Matthew Brown. The movie is a mix of fact and fiction, but it has the blessing of the band as it will feature their music.

Jonathan Rhys-Meyers will play the part of the iconic frontman of The Clash, Joe Strummer. Derick Borte is directing it and filming is already under way in London. 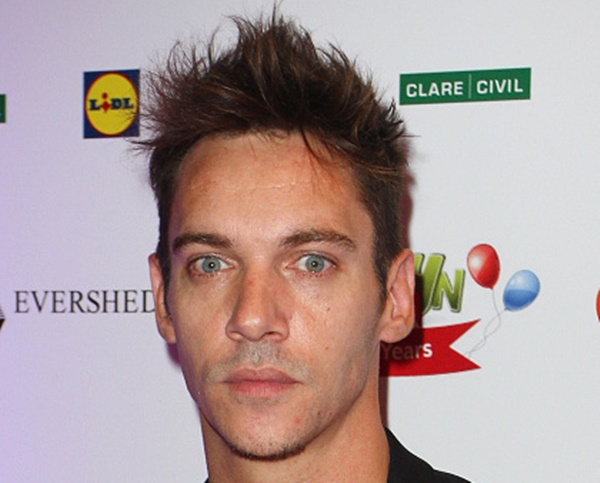 The filming is supposed to continue untill the end of July, but no release date has been announced yet.