To celebrate the release of the very funny Jackass Presents: Bad Grandpa, JOE takes a look at some of the best (and worst) Grandpa characters to ever grace the big screen.

The indestructible Johnny Knoxville has returned to our cinemas as 86-year-old Irving Zisman, the dirty aul man made famous from his regular appearances in MTV’s Jackass. 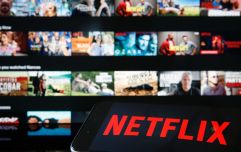 END_OF_DOCUMENT_TOKEN_TO_BE_REPLACED

The semi-scripted movie sees Zisman taking his young grandson (Jackson Nicoll) on an inevitably inappropriate road trip from hell and, through the usual Jackass hidden cameras, captures the priceless reactions of the public as the pair destroy weddings, funerals and even infiltrate a kids’ beauty pageant – with Nicoll dressed as an 8 year old stripper.

This week, we've already checked out the crazy career of the film's star Johnny Knoxville, as well as highlighted some of JOE’s favourite ever Jackass stunts. Now though, it’s time for the Grandpappys, the Gramps and the Paw Paws of the silver-haired screen to step up.

Speaking of up, it’s Up.

END_OF_DOCUMENT_TOKEN_TO_BE_REPLACED

Pixar’s 2009 tale of a widower Carl Fredricksen (voiced by Edward Asner) and his unexpected brilliant balloon adventures with a young Wilderness Explorer named Russell (voiced by Jordan Nagai) is still one of the best old person/young person double acts ever filmed/animated/sent by the Devil to make men cry.

OK, OK. So technically Carl isn’t actually Russell’s Grandfather, but you have to agree he’s as good as, if not better.  Anyone who says otherwise is just a big smelly, meanie. 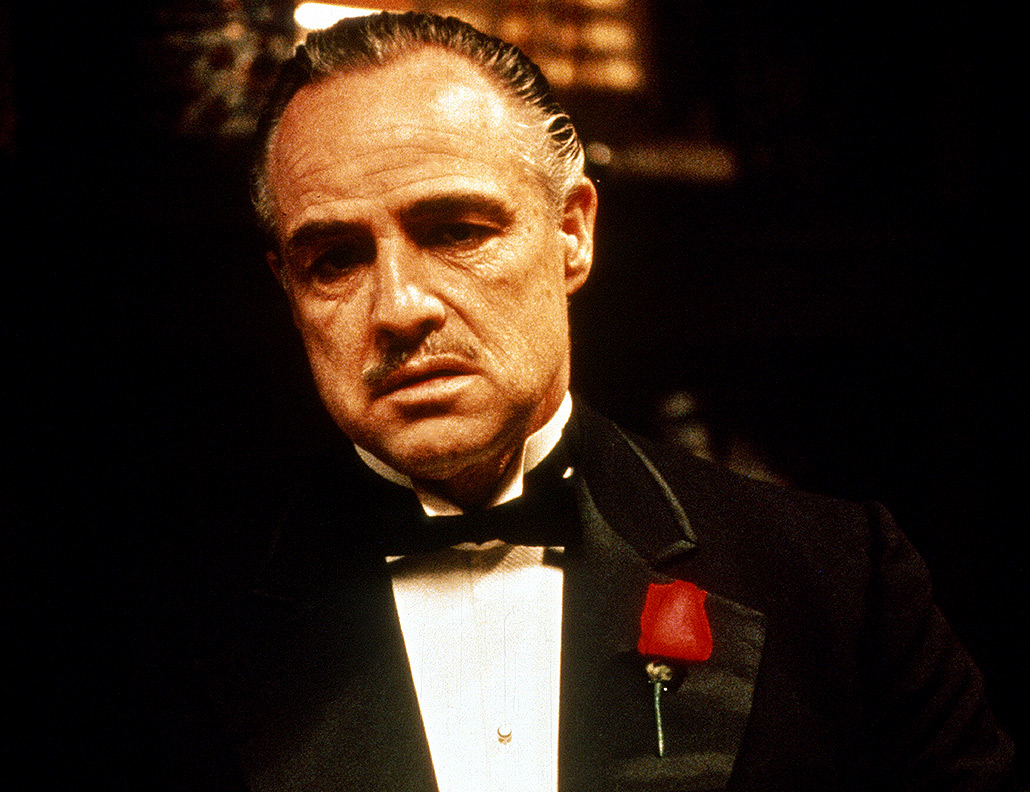 Vito Andolini Corleone AKA Don Corleone (portrayed brilliantly by Marlon ‘I’ve got golf balls in my mouth’ Brando) was a Godfather and a Grandfather who loved not just his family, but also The Family.

If this guy reminds you of your own Grandad then you should probably sign up for your local Witness Protection Program.

Here’s the moment in Francis Ford Coppola’s peerless film The Godfather when the Don dies the perfect death, playing in the orange grove with his grandson Anthony.

Sure, Gene Hackman as the prickish patriarch from Wes Anderson’s amazing film The Royal Tenenbaums is a horribly insensitive man, a woeful husband and a failure as a father (he did intentionally shoot one of his kids after all), but by Jeebus, he’s one of the best bad Grandpas out there.

After their mother dies, Royal lights up the lives of his two grandsons so, even though he controversially pretended to have cancer to get close to his family, you can almost forgive him his misgivings.

“I’m talkin’ about puttin’ a brick through the other guy’s windshield.”

Alan Arkin in 2006’s sleeper hit Little Miss Sunshine may be a Hoover, but he certainly doesn’t suck. Wahey!

As Edwin Hoover, Arkin won the Oscar for Best Supporting Actor for his portrayal of a heroin addict Grandad who lives slap bang in the middle of his incredibly dysfunctional, and incredibly lovable, family.

Here he is expertly coaching his Little Miss Sunshine granddaughter Olive (Abigail Breslin) on how to be the perfect beauty pageant entrant:

Jackass Presents: Bad Grandpa is in cinemas now SO GO AND SEE IT.

popular
Met Éireann issues weather warning for three counties
QUIZ: Can you conquer this delightfully difficult General Knowledge Quiz?
QUIZ: Take your very best shot in this tough General Knowledge Quiz
The JOE Movie Quiz: Week 160
The JOE Music Quiz: Week 110
New horror movie trailer has one of the best jump scares in years
The JOE Friday Pub Quiz: Week 300 - the Triple Century
You may also like
5 days ago
Netflix is looking for extras in Ireland for its new Obama-produced crime series
5 days ago
One of the best Irish movies of 2021 is now available to watch at home
5 days ago
20 years ago today, Steven Spielberg released his best movie
5 days ago
Marvel confirms hints for their new endgame have already been revealed
5 days ago
What to watch on Paramount+ now that it is available in Ireland
6 days ago
Amazon Prime Video has just quietly added 24 huge movies to its library
Next Page