James McAvoy and M Night Shyamalan talk about their creepy new thriller, Split, their love for Guinness and reveal the perfect hangover cure

The Beast is coming...

18 years after the release of The Sixth Sense, we're still reeling from the shocking twist that BRUCE WILLIS WAS IN THAT FILM THE WHOLE TIME.*

That film's director, the very talented and super-friendly M Night Shyamalan, is now back with his latest release, Split, a frighteningly creepy look into the fractured mind of James McAvoy's psychologically-tormented Kevin; a man with 23 distinct personalities battling inside of him... with the terrifying 24th about to be unleashed. 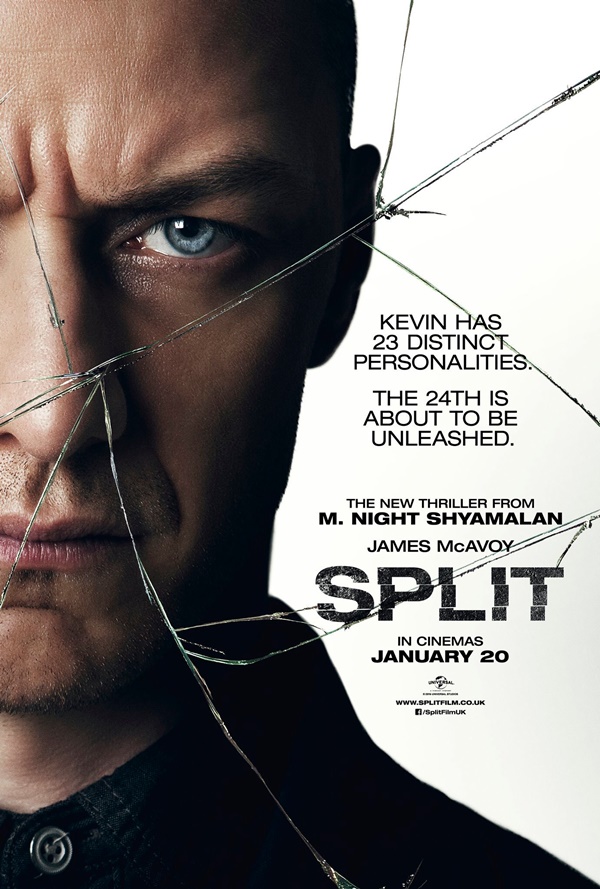 END_OF_DOCUMENT_TOKEN_TO_BE_REPLACED

Having previously sat down with Night and presented him with a delicious Twister ice pop (because he loves twists, obviously), we were delighted to have the opportunity to talk to him again for his new release.

This time around, he was joined by up and coming superstar, Anya Taylor-Joy, who stars as Casey, a young girl taken captive by Kevin and who has to use all of her wits and life experience to try and escape his chilling clutches.

We also caught up with James McAvoy AKA Kevin/Barry/Hedwig/Patricia/The Beast to chat about all manner of various things including the perfect hangover cure, delicious pints of Guinness and head-scratching plot twists.

A word of warning though - we do talk about the twists and ending of M Night Shyamalan's film, so you have be careful if you want to avoid any spoilers.

Check out the thrilling trailer for Split to see the scares for yourself...

Split is released in Irish cinemas on 20 January.

*That one's for all the It's Always Sunny In Philadelphia fans out there.

The Big Reviewski || JOE · The Big Reviewski with Andy Serkis, Squid Game follow-ups & the return of Succession
popular
New €140 million road officially opens today, replacing one of the Ireland's most dangerous roads
QUIZ: Can you master this General Knowledge Quiz?
The cleanest towns in Ireland have been named
Ryanair is seeking applicants for "the worst job in Ireland"
The JOE Friday Pub Quiz: Week 265
QUIZ: Get your quiz on with this General Knowledge Quiz
The JOE Movie Quiz: Week 124
You may also like
1 month ago
WATCH: Deadly Cuts takes hairdressing in Dublin to murderous new heights
1 month ago
WATCH: The first trailer for Red Notice is here, Netflix's biggest ever movie
1 month ago
WATCH: American trailer for new Irish drama series Kin is epic and action-packed
1 month ago
Three of the biggest theories from that Spider-Man: No Way Home trailer
1 month ago
WATCH: The final trailer for Eternals reveals the huge ramifications from Avengers Endgame
2 months ago
WATCH: First look at cast of new series about Bill Clinton-Monica Lewinsky scandal
Next Page