Meet the man who gives you nightmares...

If ever a director was the exact opposite of his feature films, it's James Wan.

The talented Australian director couldn't contain his enthusiasm and happiness when JOE got the opportunity to chat with him about his terrifyingly-good film, The Conjuring 2. 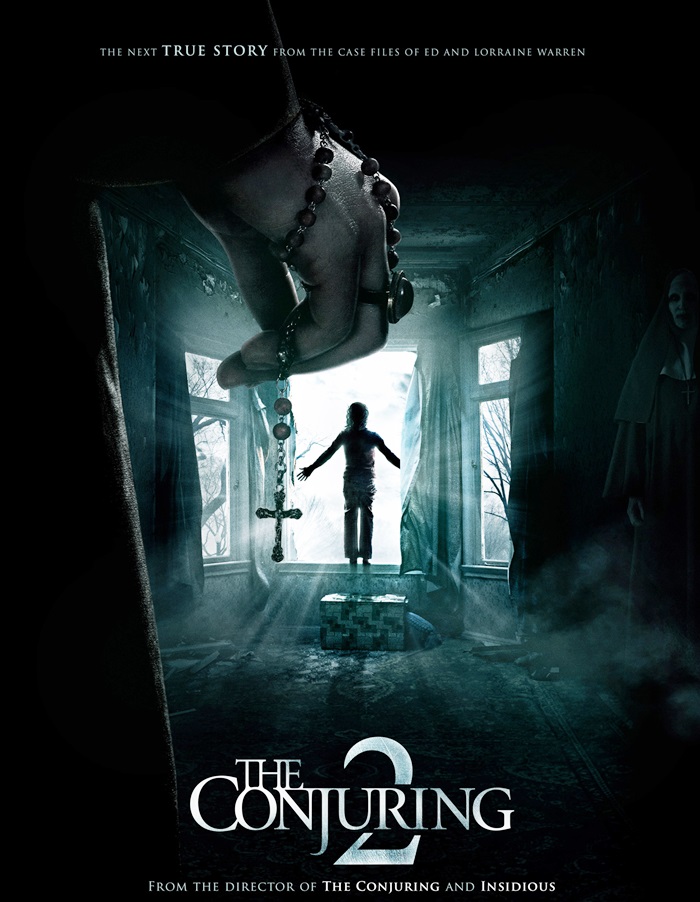 END_OF_DOCUMENT_TOKEN_TO_BE_REPLACED

Scaring the bejaysus out of an adoring audience is what James Wan does best because he's the man who's responsible for some of the biggest cinematic scares in recent years. Saw, Insidious, Annabelle and The Conjuring are just a few of the titles that he has been involved with.

Like a man possessed, the incredibly likeable filmmaker has been a busy man recently. Furious 7 garnered rave reviews and he's about to make his mark on Aquaman, MacGyver and Robopocalypse also. There might even be the possibility of an Irish-set film in the works, we'll be sure to remind him about that one whenever he's actually free!

Before all of those efforts though, Wan is back to scare the living hell out of you with The Conjuring 2. Here's what he had to say when Paul Moore joined him for a chat.

And here's the terrifying trailer to make you poop your pants...