Let’s clear up the matter of the title first, shall we? X-Men: Days Of Future Past is, and stay with us here, a kind of prequel, sequel and reboot to the other six films in the X-Men series, a film that everybody in the world only JOE is calling... a SPREQUEBOOT.

That’s right, a SPREQUEBOOT. Trust us, it’ll catch on...

END_OF_DOCUMENT_TOKEN_TO_BE_REPLACED

Following his success with cult classics The Usual Suspects and Apt Pupil in the late 90s, director Bryan Singer endeared himself to comic book fans the world over when he helmed the entirely enjoyable X-Men in 2000 and the brilliantly breathless X2: X-Men United in 2003.

Following an 11 year superhero hiatus (no, we’re not counting Superman Returns), the director of arguably the two best X-Men films (so far), has returned to helm this seventh installment in the mutant movie franchise, X-Men: Days Of Our Lives X-Men: Days Of Future Past.

And thank the mutant God that he has because, and this goes for all X-men fans out there, we can all breathe a Storm-sized sigh of relief as Singer has produced an absolute zinger, jam-packed with many magnificent mutant moments, including one particular sequence that is genuinely one of JOE’s favourite cinematic scenes that we’ve seen on the big screen in manys a year.

A zinger’s a good thing by the way. 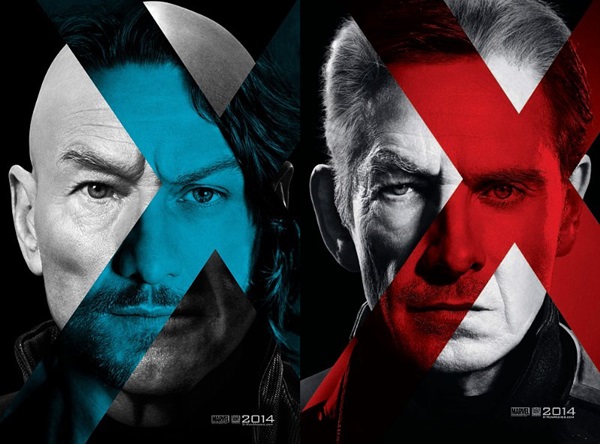 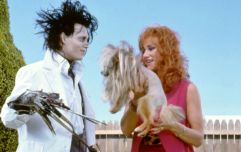 END_OF_DOCUMENT_TOKEN_TO_BE_REPLACED

X-Men: Days Of Future Past, as film fans no doubt gathered from the brilliantly-designed posters like the one above, involves a stellar cast of multiple heroes and villains from all across the X-Men universe, as the stars of both the older and newer films now unite to fight a war for the survival of the species.

Faced with a new and seemingly indestructible enemy in the form of Sentinels; mutant-murdering, power-acquiring, T-1000-inspired giant robots, the X-Men must time-travel and battle across two time periods – a war-torn, dystopian 2023 and an amber-hued, funktastic 1973 – in a fight that must change their past in order to save their future.

Are Professor X, Magneto and friends destined to die? Or is it possible for them to change their seemingly-futile fate? Can Wolverine successfully travel back in time to get the mutant band back together? And just when will JOE stop asking these silly questions?

X-Men veterans Patrick Stewart, Ian McKellen and Hugh Jackman make a welcome return to the big screen, as do their younger selves in the form of James McAvoy, Michael Fassbender and, ahmm, the eternally-youthful Hugh Jackman again. 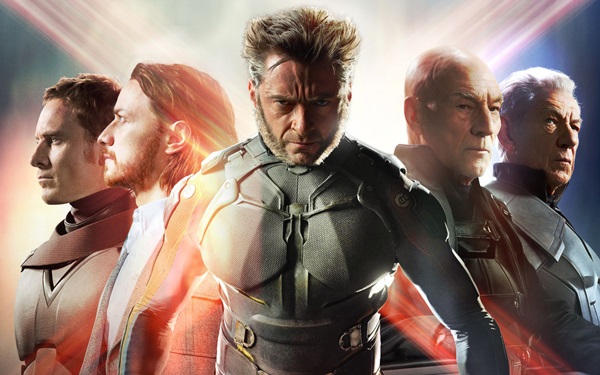 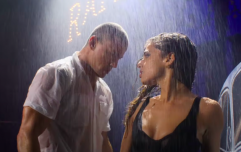 END_OF_DOCUMENT_TOKEN_TO_BE_REPLACED

While it may have been enjoyable to have seen more screentime for superhero stalwarts and “old friends” Stewart and McKellen, it’s entirely understandable that the studio opted to focus more on the younger generation this time around, especially considering the bankability factor of current Hollywood dahlings, the in-form Michael Fassbender and Jennifer ‘OH MY GOD SHE’S COVERED IN BLUE BODY PAINT’ Lawrence in particular.

New to the cast, and provider of some of the film’s most fantastic moments, is Evan Peters as Quicksilver, surely destined to be a firm film fan favourite after his literal blink-and-you’ll-miss him, hilariously head-turning performance.

Hats – and protective Magneto helmets – off to the movie’s music supervisor too, for utilising a superb selection of terrific tunes throughout (most notably Jim Croce’s ‘Time In A Bottle’), perfectly complimenting the awesome action onscreen. 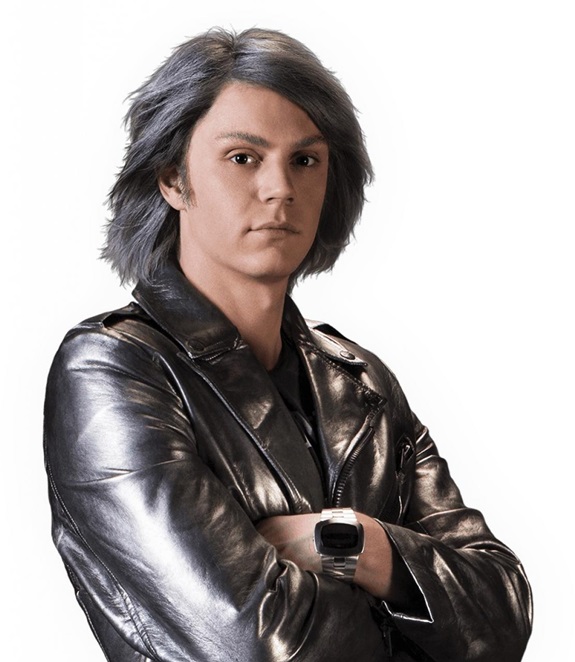 As ever though, when films turn to time-travel (or “future sh*te” as McAvoy delightfully describes it at one point) in order to tell their story, complicated issues and inevitable problematic questions arise. We won’t ask those spoilerific questions here and now but, if you are willing to let those mildly-irritating issues slide as you settle into your cinema seat, then we can assure you that you will be ready for not just one of the best X-Men films so far, but one of the best comic book hero films ever made.

To put it very simply, with its awesome action, its quiptastic, slick script and its dramatic direction, X-Men: Days Of Future Past is an absolutely X-Cellent X-men film.

DID YOU SPOT OUR SUBTLE X-MEN PUN THERE?.

To get you in the mood for X-Men: Days Of Future Past, check out the terrific trailer below...

X-Men: Days Of Future Past (12A, 131 mins) is in Irish cinemas now so go see it you mutant-loving muppet.