To celebrate the upcoming release of Kick-Ass 2 in Irish cinemas, JOE picks out some of our favourite ever Comic Book heroes. We’re sure that the sequel’s own heroes, Kick-Ass and Hit-Girl, would definitely approve.

Now, the key word here is “heroes,” so brilliant villains like The Joker, Lex Luthor and Magneto don’t make the cut unfortunately.

END_OF_DOCUMENT_TOKEN_TO_BE_REPLACED

Just don’t tell them we said that though because we’re, you know, absolutely terrified of them.

In saying that though, which of our select bunch are really truly heroic? All are flawed in one way or another, and maybe it’s only the character in the number one spot (and the red pants) who can claim to be a real hero.

Admittedly, it may seem like a pretty obvious bunch but there’s a reason these guys are the best and have been chosen as the subjects of numerous film franchises. It’s because they’re actually the best.

END_OF_DOCUMENT_TOKEN_TO_BE_REPLACED

AKA Peter Parker AKA Spidey.

Your friendly neighbourhood hero resonated with so many geeky, spotty teens growing up because he was a geeky spotty teen himself. Albeit one that has got all the amazing abilities of a very talented spider. 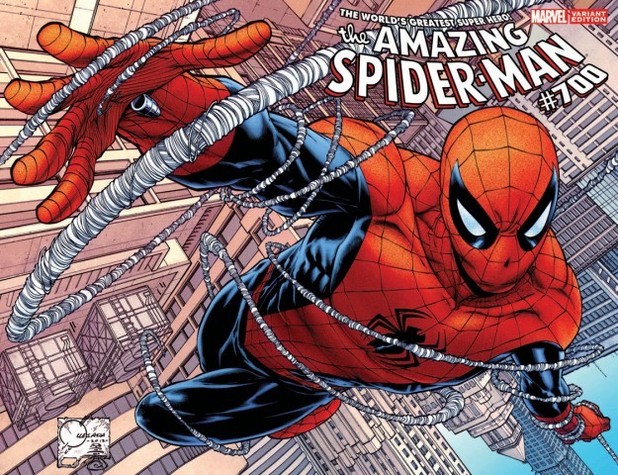 AKA Bruce Banner AKA The Incredible hulk AKA that green guy with some really serious anger issues.

No, not your neighbour who keeps complaining about the length of your front garden’s grass. It’s The Hulk.

Whatever you do, don’t make him angry. And don’t tickle him actually, because he really hates that too. 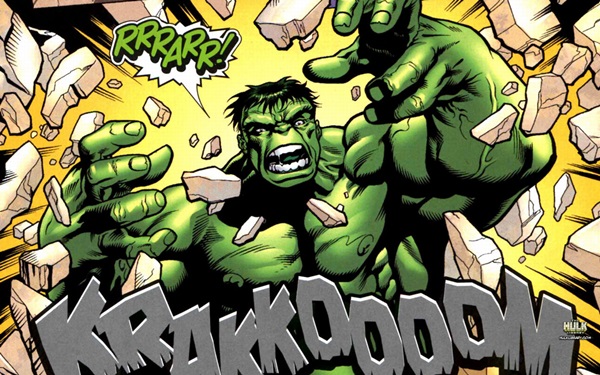 AKA Logan AKA Weapon X

Another hero (of sorts) who also needs some anger-management vouchers for Christmas, Wolverine earned himself the nickname Furball on account of the fact that his Dad never taught him how to shave as a kid.

The X-Man is probably one of the coolest comic book characters ever created, mainly because of his completely bad-ass-don’t-give-a-shit attitude to life. Plus, it also helps that he can heal himself at an accelerated rate and huge, shiny, adamantium claws pop in and out of his hands. 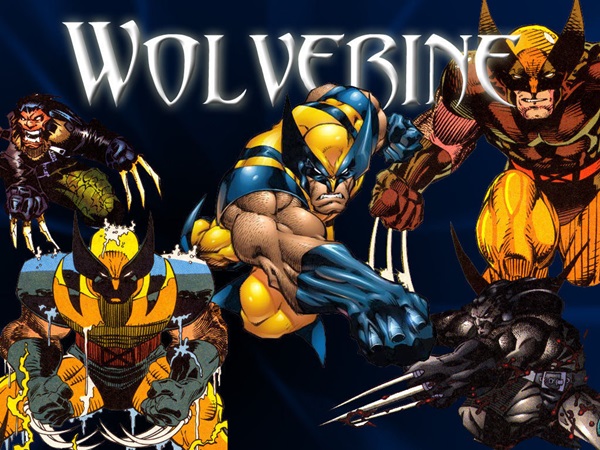 AKA Bruce Wayne AKA the Caped Crusader AKA the Dark Knight AKA the World’s Greatest Detective.

Maybe that last nickname isn’t quite as cool as the others.

Wayne, the billionaire playboy turned crime-fighter and saviour of Gotham, is hands down one of the most iconic heroes of all time, regardless of whether we’re talking about comic books, films or the bedroom wallpaper you had growing up as a child. One for the ages (without the rubber nipples on his Batsuit of course): 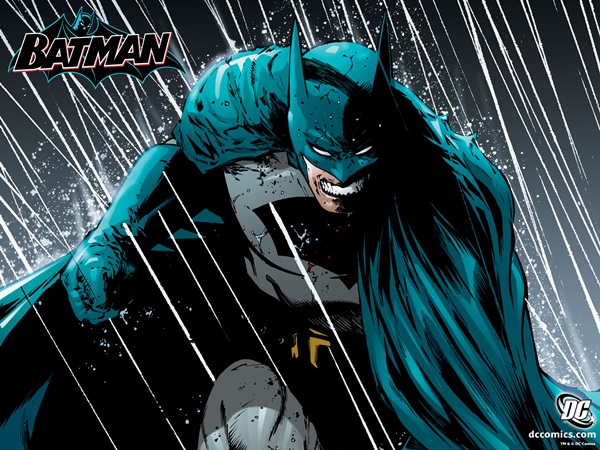 The alien is perhaps the most distinctive super hero ever created with his red cape, blue costume and red Y-fronts worn outside his trousers. Trust us, it’s more comfortable than it looks.

Imbued with a strong moral compass and a desire to use his superhuman abilities for the benefit of mankind, Superman is going to be around long after you and I have gone to the big Metropolis in the sky.

Plus, he’s a journalist too so he gets JOE's vote. 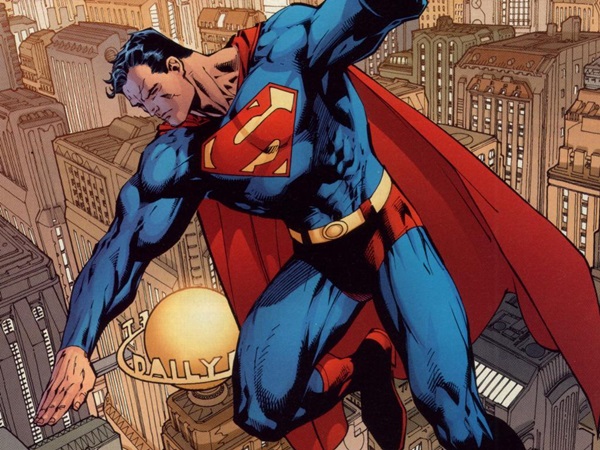 To top it all off, we’ve also got Superman versus Batman to look forward to too: 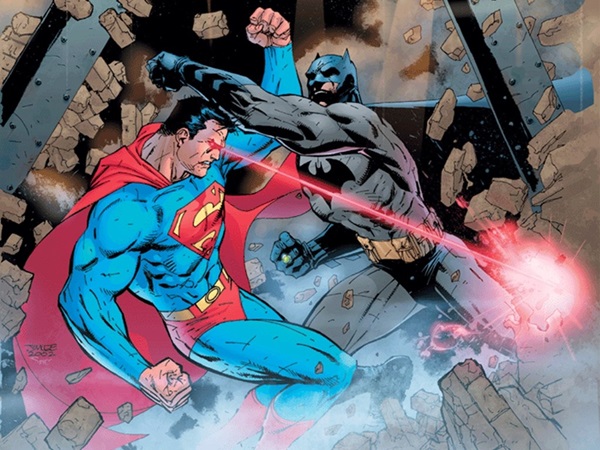 And a final, honourable mention must go to the excellently named Accident Man, who was just really, really good at kllling people and then making it look like an accident. What a great guy: Kick-Ass 2 will be released in Irish cinemas on 14 August and JOE cannot wait.

popular
The JOE Friday Pub Quiz: Week 307
Netflix has just added an incredibly tense 97-minute thriller
A great underseen action thriller is among the movies on TV tonight
Prime Video has just added 25 very big movies to its library
Thunderstorms and heavy rain to end Ireland's current heatwave
Record for hottest August day in Ireland ever has now been broken
The 50 most iconic songs of all time* have been revealed
You may also like
1 day ago
The new Love Island and 8 more new movies & shows to watch this weekend
2 days ago
WATCH: House of Hammer details the alleged crimes of award-winning actor Armie Hammer
2 days ago
Prime Video has just added 25 very big movies to its library
3 days ago
5 must-watch shows and movies streaming on NOW in August
4 days ago
Two long-thought-dead Marvel projects appear to be in the works
4 days ago
Nope has the best scary scene in 2022 so far
Next Page