The movie is said to be called A Day At The Sea.

Johnny Depp is rumoured to be returning to the Pirates Of The Caribbean franchise as Captain Jack Sparrow.

Depp, who played the pirate in the previous five films, is said to be scheduled for a test shoot in the UK in February, according to The Sun which cited an apparent new call sheet from the production.

END_OF_DOCUMENT_TOKEN_TO_BE_REPLACED

Insiders alleged to The Sun that the working title of the new film, being made by Disney, was A Day At The Sea and that filming was set to begin in February at a "top secret location in the UK".

The source told the publication: “Everything is in the early stages and there is still no director attached to the project.

“Johnny is expected to do a test shoot in early February before the production gets fully underway.

END_OF_DOCUMENT_TOKEN_TO_BE_REPLACED

“A call sheet has been distributed among those in the know."

The source alleged Bruce Hendricks, who worked on the first three films, is named as the executive producer on the new project but that "all the other details are being kept under lock and key". 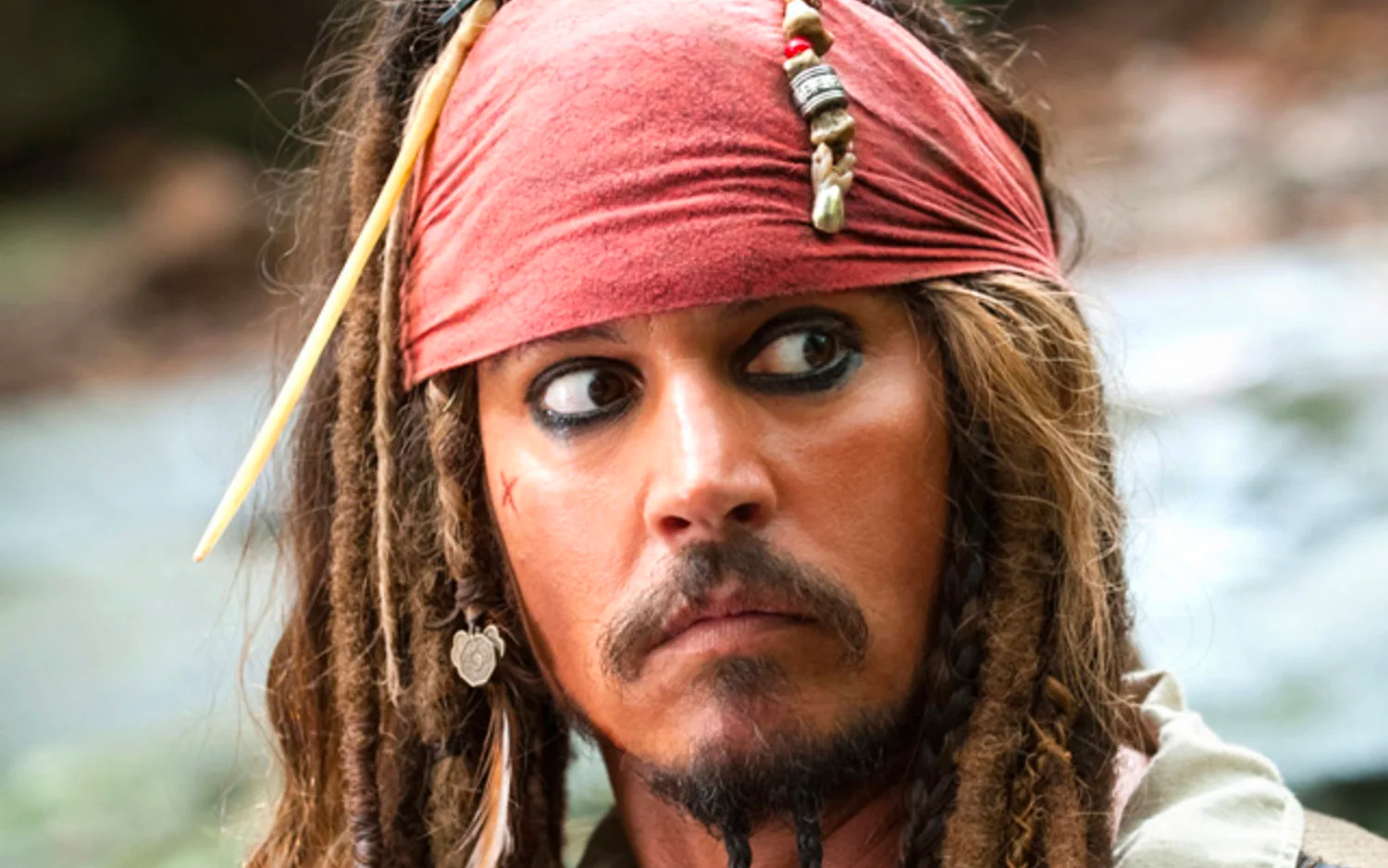 "The whole project is shrouded in secrecy and Disney wants to keep everything under wraps as best they can," the source added.

END_OF_DOCUMENT_TOKEN_TO_BE_REPLACED

MailOnline, however, sighted sources saying the claim was not true. It provided no further information.

Depp made his debut as Sparrow in The Curse Of The Black Pearl in 2003. The five pirate movies grossed over £3.4billion worldwide and were reported to have made Depp over £200million.

His future on the franchise was thrown into doubt after he lost his libel trial against The Sun in November 2020 after he was labelled a “wife beater” in an article about him and his ex-wife Amber Heard.

Depp, who split from Heard, 36, in 2016 after a year of marriage, went on to sue her for defamation in the US and won in June.

He was awarded $10 million in compensatory damages and $5 million in punitive damages, but the latter amount was was later reduced to $350,000 in keeping with Virginia law. Depp sued Heard over a Washington Post op-ed she wrote in 2018 which he believed implied he was an abuser.

Heard was awarded $2 million in her countersuit, but Depp is now challenging that with his lawyers arguing the decision was "erroneous" and should be overturned. Heard is also in the process of taking further legal action, against an insurance company she thinks should pay out over the verdict.

During the defamation trial in Fairfax, Virginia, Heard’s legal team asked Depp if he would ever return to the Pirates franchise, asking: “If Disney came to you with $300million dollars and a million alpacas, nothing on this earth would get you to go back and work with Disney on a Pirates Of The Caribbean film?”

Depp replied: “That is true”.

Women’s charities said they were concerned to hear reports that Depp had been signed up for the role once more. 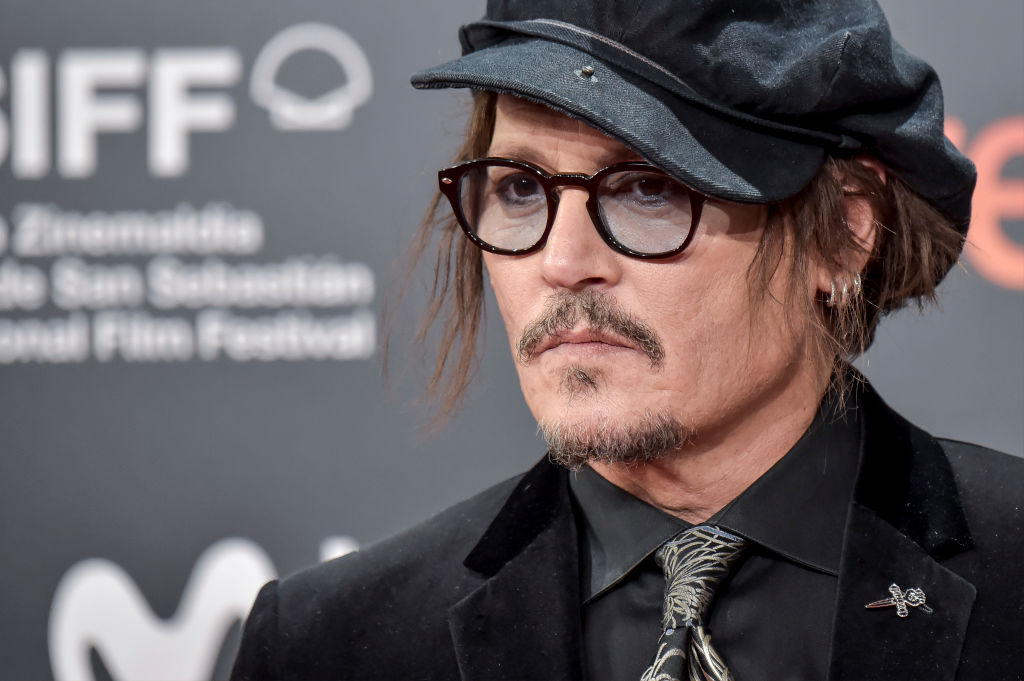 Women's Aid told The Sun: “When someone is accused of or found guilty of domestic abuse, it is important that all employers take this seriously, and that includes employers in film and TV.

“When domestic abuse is swept under the carpet and quickly forgotten about, it sends a dangerous message that it is not that serious.

“Domestic abuse could not be more serious, with three women every fortnight being killed by a current or former partner in the UK.”

The production was believed to have been created to bridge the gap after Depp was distanced from the franchise.

Robbie, 32, told Variety: “We had an idea and we were developing it for a while, ages ago, to have more of a female-led – not totally female-led – but just a different kind of story, which we thought would’ve been really cool.

When Depp was dropped from the franchise fans started a petition to get him back, with around 880,000 people signing it.

popular
Simon Cowell concerns fans with appearance as they 'don't recognise him'
The JOE Friday Pub Quiz: Week 323
Miss Croatia wears revealing outfit at World Cup game despite Qatar's dress code
Netflix has just added 30 big movies to its library
Orange is the New Black actor Brad William Henke dead aged 56
Bad Sisters stars snap back at New York Times article that called them British actors
Temperatures set to drop to freezing this weekend as Christmas predictions emerge
You may also like
1 day ago
Simon Cowell concerns fans with appearance as they 'don't recognise him'
1 day ago
Here's the line-up for this week's episode of The Late Late Show
2 days ago
Star of the Terrifier movies plays a killer Grinch in new Christmas horror
3 days ago
Die Hard and Top Gun actor Clarence Gilyard has died, aged 66
3 days ago
Will Smith 'completely' understands if people aren't ready to see his first post-slap movie
3 days ago
One of the scariest films of all time is among the movies on TV tonight
Next Page