It's just under a month until Joker hits Irish cinema screens, but the Internet is alive with conversation about the film.

The early critical buzz is both extremely positive and somewhat negative, as it happens.

Those on Team Joker have spoke of a motion picture that is likely to change our perception of what a comic-book or superhero/villain film is, while detractors have argued that Joker is a potentially highly problematic depiction of the world and man's place within it, particularly in 2019.

One thing that everyone seems to agree on is that Joaquin Phoenix's central performance is up there with the very best work the actor has ever realised.

With all those elements and whispers of Oscar glory in play, you can expect Joker to be one of the most talked-about pop culture events of the year, for better or worse, when it arrives in October. 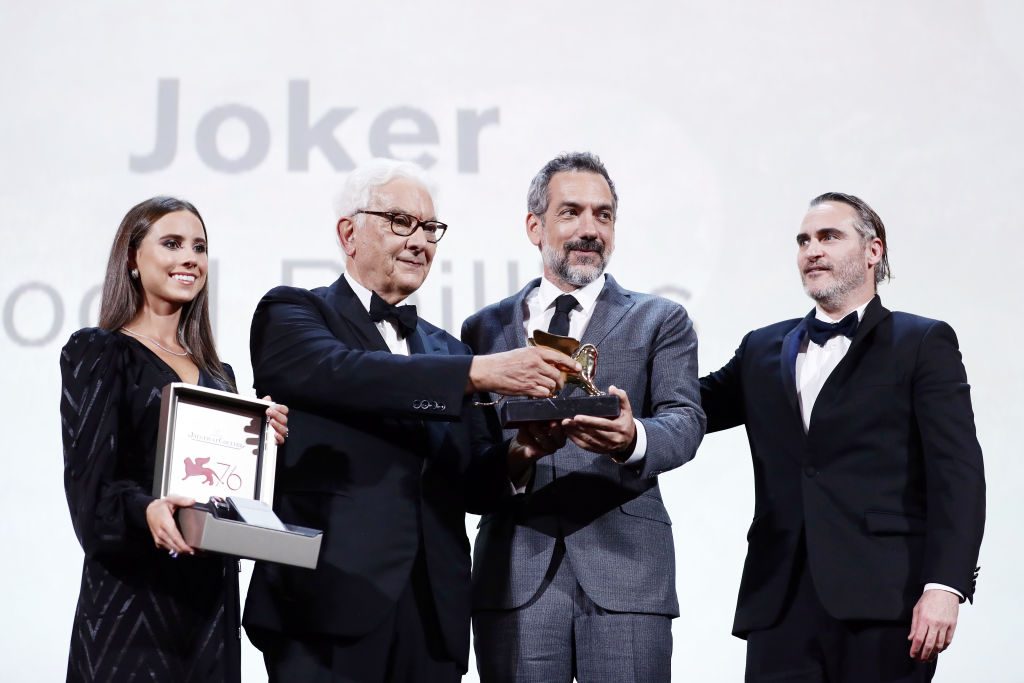 END_OF_DOCUMENT_TOKEN_TO_BE_REPLACED

For now, further prestige has come the film's way as Joker has been awarded the coveted Golden Lion award at the Venice Film Festival.

Phoenix was beaten to the Best Actor gong by Luca Marinelli for his performance in Martin Eden, which was considered something of an upset.

Perhaps that Oscar talk is legitimate, after all...