Put your basketball skills to the test to WIN an amazing prize...

Looking for a new show to get stuck into? 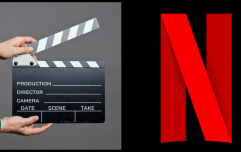 END_OF_DOCUMENT_TOKEN_TO_BE_REPLACED

If you like the sound of a fast-paced drama that follows some of the world's biggest sporting legends and their journey to success, we've got a suggestion...

Winning Time: The Rise of the Lakers Dynasty, streaming exclusively on NOW, tells the story of how the Los Angeles Lakers rose to become the most successful professional basketball team of the 1980s. 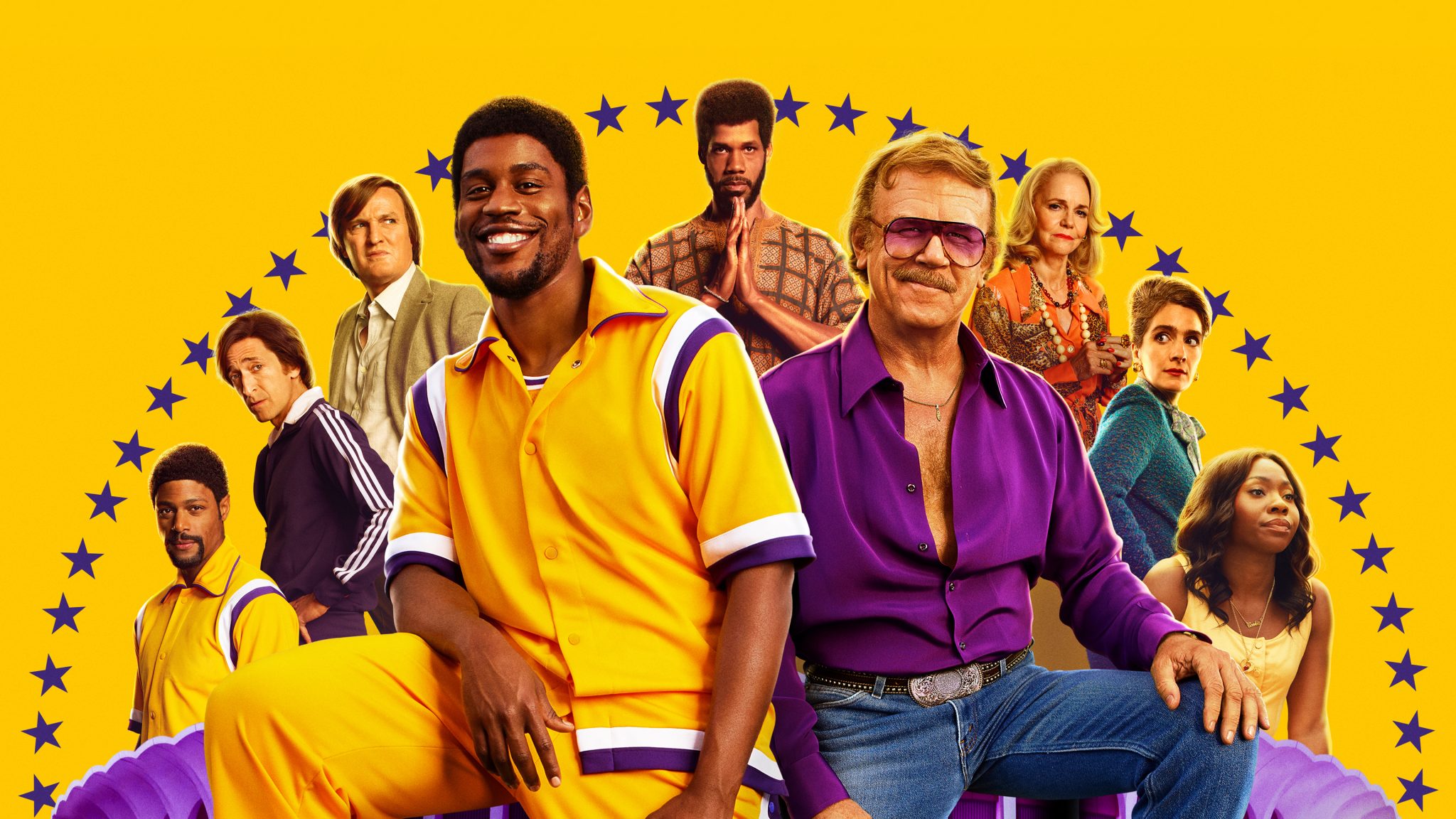 Starring John C. Reily, Quincy Isaiah, Sally Field and Adrien Brody, the new biography series highlights how Magic Johnson and the rest of the squad became one of sport's most dominant and successful dynasties in the '80s, following the team's success both on and off the court throughout the decade.

You can stream the series weekly on NOW using a NOW Entertainment Membership. More on that HERE.

Check out the trailer below...

And to celebrate the highly-anticipated series streaming in Ireland, we've teamed up with NOW for a very exciting pop-up event in Dublin where you can WIN a NOW Entertainment Membership. 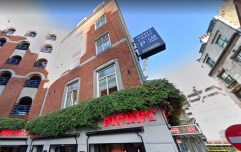 Dublin set to get a new rooftop cinema and restaurant

END_OF_DOCUMENT_TOKEN_TO_BE_REPLACED

Running from 12.30-3.30pm on Friday 22 April, we'll be hosting a three-pointer competition in Smithfield Square, where you'll be given the chance to put your basketball skills to the test to win prizes.

Anyone who takes part in the competition on the day will be in with a chance of winning a NOW Entertainment Membership, the perfect prize for anyone looking to catch up on this unmissable series.

So be sure to pop by Smithfield Square on the day for your chance to WIN...

Winning Time: The Rise of the Lakers Dynasty is streaming weekly with a NOW Entertainment Membership. Find out more HERE.

popular
Met Éireann issues weather warning for three counties
QUIZ: Take your very best shot in this tough General Knowledge Quiz
QUIZ: Can you conquer this delightfully difficult General Knowledge Quiz?
An underrated Jason Statham thriller is among the movies on TV tonight
A feel-good comedy with a Springsteen soundtrack is among the movies on TV
The 50 most iconic songs of all time* have been revealed
The JOE Movie Quiz: Week 160
You may also like
2 days ago
7 new and exciting Dublin attractions you need to try this summer
3 days ago
Woman seriously injured in two-vehicle collision in Dublin
3 days ago
REVIEW: School of Rock brings the same great chaotic energy to the stage
3 days ago
Join our ultimate sports quiz in Dublin for a chance to WIN a trip to a Premier League game
5 days ago
Body of a man found on RTÉ campus in Dublin
6 days ago
Another popular outdoor area in Dublin is being turned into a hotel
Next Page