A packed line-up with something for everyone.

The Toy Show for this year has come and gone and it's now back to regular proceedings on The Late Late Show.

So, what can people expect from the next edition of the programme?

END_OF_DOCUMENT_TOKEN_TO_BE_REPLACED

Well, leading the line-up is Sinn Féin leader Mary Lou McDonald who will discuss her party's impressive performance in polls, what a united Ireland might look like and her reaction to Shane Ross' much-discussed biography of her.

Then, following a big year that saw her guide the Republic of Ireland women's football team to its first-ever World Cup finals, manager Vera Pauw will be chatting to host Ryan Tubridy about life since the team qualified and how she is feeling about the competition next year. 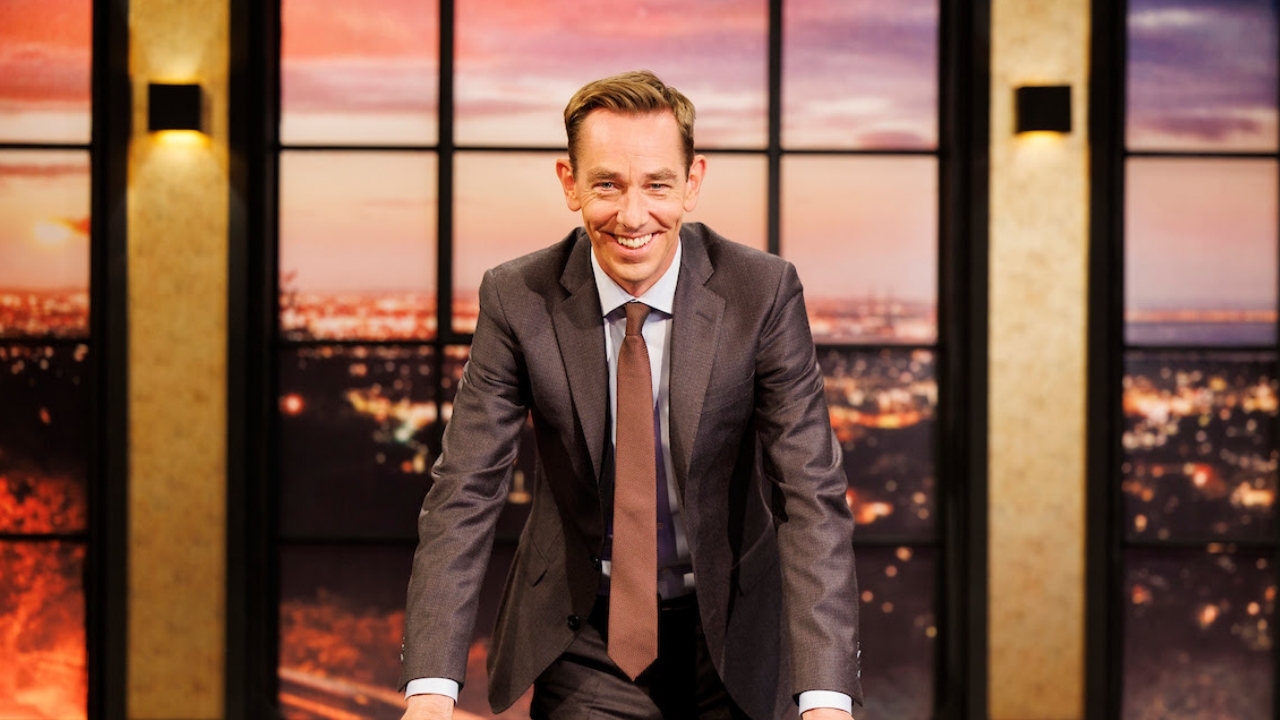 END_OF_DOCUMENT_TOKEN_TO_BE_REPLACED

Meanwhile, as Dancing with the Stars returns to screens in January, Tubridy will talk to the first four celebrity dancers that will take to the dancefloor in 2023. These are singer and Eurovision star Brooke Scullion; former GAA player Paul Brogan; businesswoman, TV presenter and influencer Suzanne Jackson; and drag artist and activist Panti Bliss.

On top of all this, actor and comedian Lenny Henry will chat about singing with Kate Bush, writing and having an Irish accent in The Lord of the Rings prequel The Rings of Power, while last week's Toy Show superstar Saoibh Lonergan will return to the show (You can take our Toy Show 2022 quiz here by the way.)

In terms of music, Andrea Corr will be live in the Late Late studio to perform 'It's Beginning to Look a Lot Like Christmas' from her new release The Christmas Album and Col Patterson will make his debut appearance on the show performing his single 'Bedford Falls'.

popular
Conor Mcgregor hit by car ‘at full speed’ while cycling
Colin Farrell shouldn't win the Oscar this year
Parents left in shock after gorillas start mating in front of kids at zoo
S Club 7's Hannah Spearritt and children left homeless after being forced from home before Christmas
Netflix has just added one of the best sci-fi movies of recent years
New Netflix series deserves to be as big as Stranger Things
All of the new Netflix movies and shows arriving in February
You may also like
1 hour ago
Can you get top marks in this ultimate Oscars 2023 quiz?
2 days ago
Barry Keoghan mentioned in UK Parliament speech during government debate
2 days ago
BBC apologises after calling Paul Mescal 'British' in Oscar coverage
2 days ago
Netflix defends Squid Game reality show as three people receive medical treatment
3 days ago
A very funny horror comedy is among the movies on TV tonight
3 days ago
Here's the line-up for this week's Late Late Show, which will include an Irish Oscars tribute
Next Page