Production is set to commence in Scotland in August.

Fantasy TV shows are all the rage these days, and with Game of Thrones finally coming to a conclusion, you're going to need something just as epic in your life.

Step forward a fairly well-established property in the form of The Lord of the Rings and its upcoming bid to take over everyone's imagination once again.

END_OF_DOCUMENT_TOKEN_TO_BE_REPLACED

It's no secret that the bosses at Amazon Studios have been after a Thrones-style equivalent for some time now, and between the LOTR one, a Dark Tower reboot and the planned Wheel of Time adaptation, they may well get their wish.

But let's focus on the Lord of the Rings for now.

Very little has been revealed about what to expect from the show, save for minor details and a map posted on social media in February: 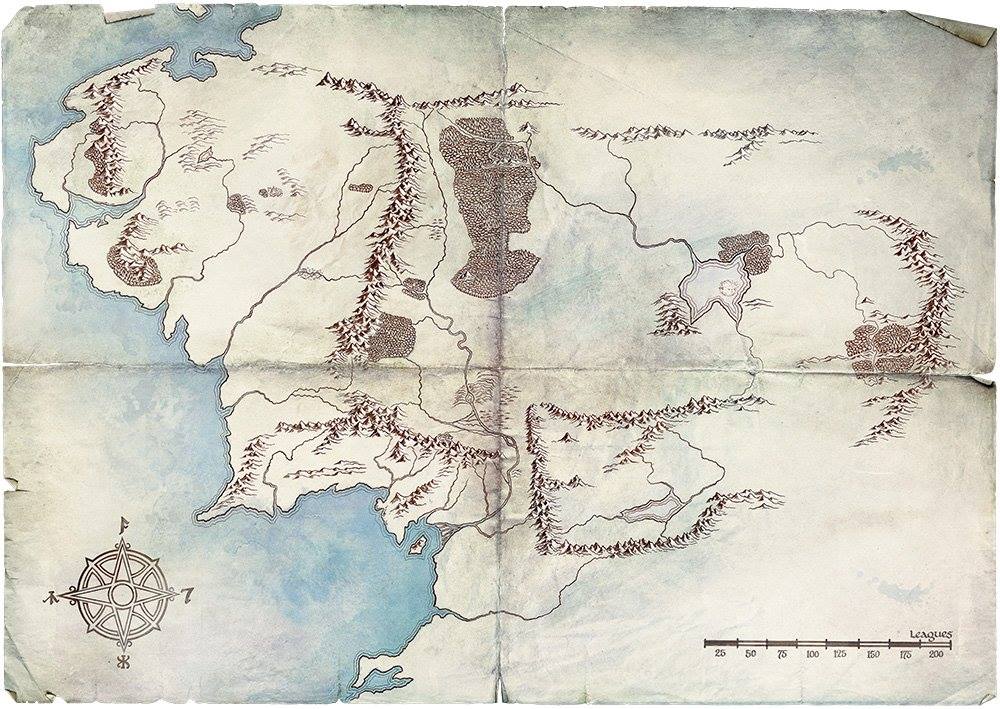 Now we know when this thing is going to officially start shooting.

Having secured the TV rights for a mouthwatering $250 million, Amazon will now commence production in Scotland in August, providing a brand new studio is ready by then.

The Daily Record notes that arts body Creative Scotland is set to open a huge facility in Edinburgh, with LOTR lined up as the first major client.

END_OF_DOCUMENT_TOKEN_TO_BE_REPLACED

A three-month shooting schedule is booked in, dependent on the studio acquiring a private operator to lease, refurbish and run the place.

An "industry source" told the record:

“A lot of arrangements are already in place. All that remains now is for it to be up and running in time – so the clock is ticking.

“It’s anticipated production will return for another three months from next March. There could be more after that.

"It’s a massive contract and a gigantic boost for the studio and for Scotland.”