This year's Love Island contestants have made a very specific request, and had it turned down

It is all part of the game.

For however long they last, the Love Island contestants are removed from the everyday world to live it large in one of the most stunning locations in the world.

Yes, the lucky bunch get to enjoy living in that gorgeous villa in that even more gorgeous weather while they’re on the show, but are totally disconnected from the outside world.

However, with an understandable ban on news and chats with friends and family back home, there is one ban that is rather surprising. 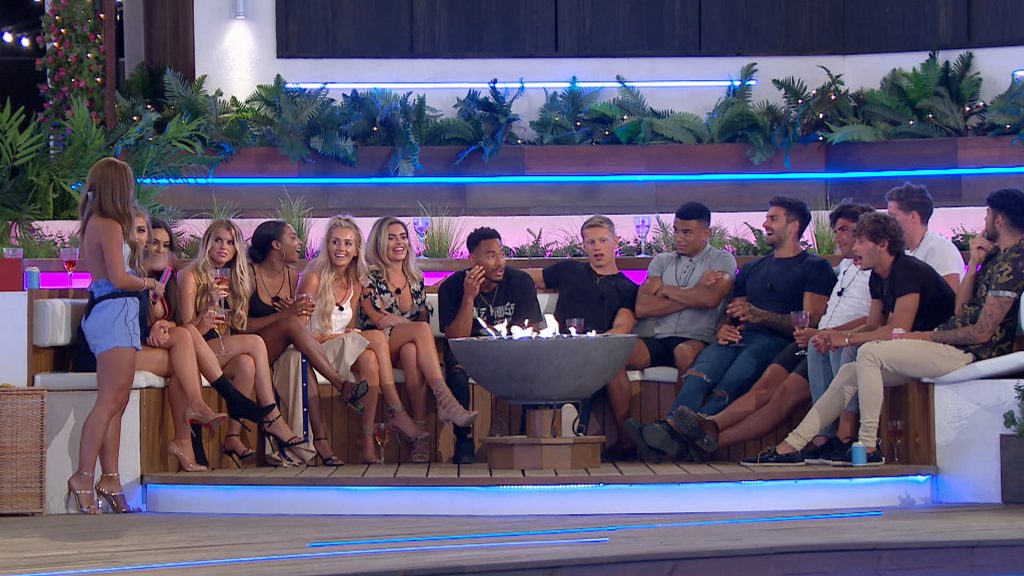 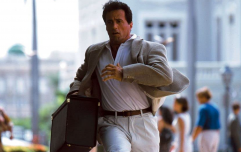 END_OF_DOCUMENT_TOKEN_TO_BE_REPLACED

Former islander Rosie has revealed some of the bizarre information they weren’t allowed to know about while she was in the villa.

"The boys, and me as well, we would try and find out the scores [in the World Cup] but no one would tell us anything," she told Metro. 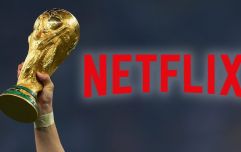 END_OF_DOCUMENT_TOKEN_TO_BE_REPLACED

"And we asked if we could possibly watch but they said no."

We think it’s rather odd that they wouldn’t be allowed access to that information, but Rosie says it’s part of a wider rule.

"In Love Island, you are just in the villa with no contact from the outside world so watching football would be some contact."

We guess they’re not keeping up with Corrie either then?