There is pretty much only one character that could appear in the prequel, and it sounds like they might be up for it.

As the opening credits for the first episode of House of the Dragon informs us, the events of this series takes place nearly 200 years before the birth of Daenerys Targaryen and all of the events of Game of Thrones.

Due to that time gap, there is practically zero chance of any characters from that original show appearing in the prequel... except for one. 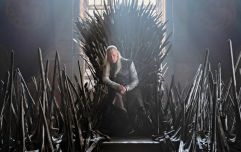 END_OF_DOCUMENT_TOKEN_TO_BE_REPLACED

Fans of Game of Thrones will remember that Melisandre, played to eerie perfection for Carice van Houten, was several centuries old when we met her in that series.

According to Oliver Ford Davies, who played Maester Cressen in the second season, in a 2013 chat with Vanity Fair:

"van Houten [said] Melisandre is 400 years old. She offered that fact up by way of explaining why her character survived poison in season two, episode one, and his character croaked."

And remember, when she was 400 years old, she looked like this: 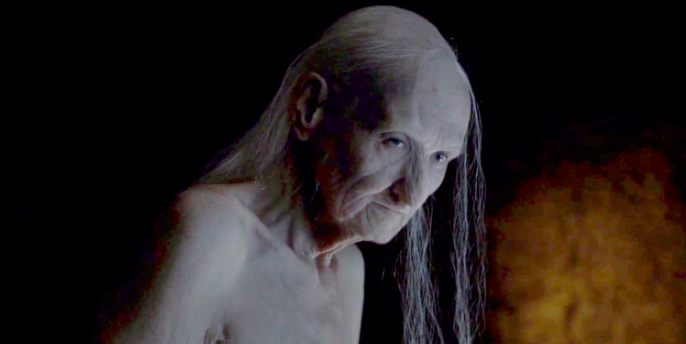 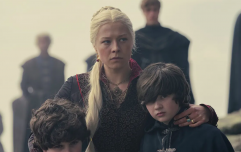 END_OF_DOCUMENT_TOKEN_TO_BE_REPLACED

In a recent interview with Digital Spy, van Houten said the following:

"Would I [return]? If the storyline was good – yes, why not? I think it would be more fun to show a young Melisandre, or a child Melisandre – to really go deep into her slave routes.

"But there is an interesting sort of storyline there, and I think it’s a bit boring to then drag me out again. I think it’s nicer to have another actor do it. But, you know, I wouldn’t say no."

END_OF_DOCUMENT_TOKEN_TO_BE_REPLACED

So, even if van Houten herself doesn't wish to return, the character of Melisandre certainly could.

Something to think about, writers of Season 2!

All of the first season of House of the Dragon is available to watch right now with a NOW Entertainment Membership.