A very dark thriller is among the movies on TV tonight

It's from the director of Henry: Portrait of a Serial Killer and Wild Things.

Welcome back to JOE's daily movies on TV column, where we give you the rundown of the films airing on television each evening.

Without further ado, here are your options for Wednesday, 16 November.

END_OF_DOCUMENT_TOKEN_TO_BE_REPLACED

Our pick for tonight is this horror thriller that revolves around a physician named Katherine (Samantha Morton) and her husband Richard (Michael Shannon) who keep their dying son Andy (Charlie Tahan) completely secluded.

Katherine, however, becomes unhinged when she learns that her new neighbor, a young girl named Maryann (Natasha Calis), has secretly befriended the boy.

Directed by John McNaughton of Henry: Portrait of a Serial Killer and Wild Things fame, Can't Come Out to Play (also known as The Harvest) is an effective little chiller thanks to its great cast, as well as its twisted and twisty story.

Ryan Reynolds returns as the merc with a mouth in this solid superhero sequel.

Jean-Claude Van Damme plays a villain named Vilain in this action follow-up that is actually the best of the trilogy.

Martin Lawrence and Steve Zahn star in this buddy cop action comedy with only an 11% score on Rotten Tomatoes, meaning it's probably best to avoid it. 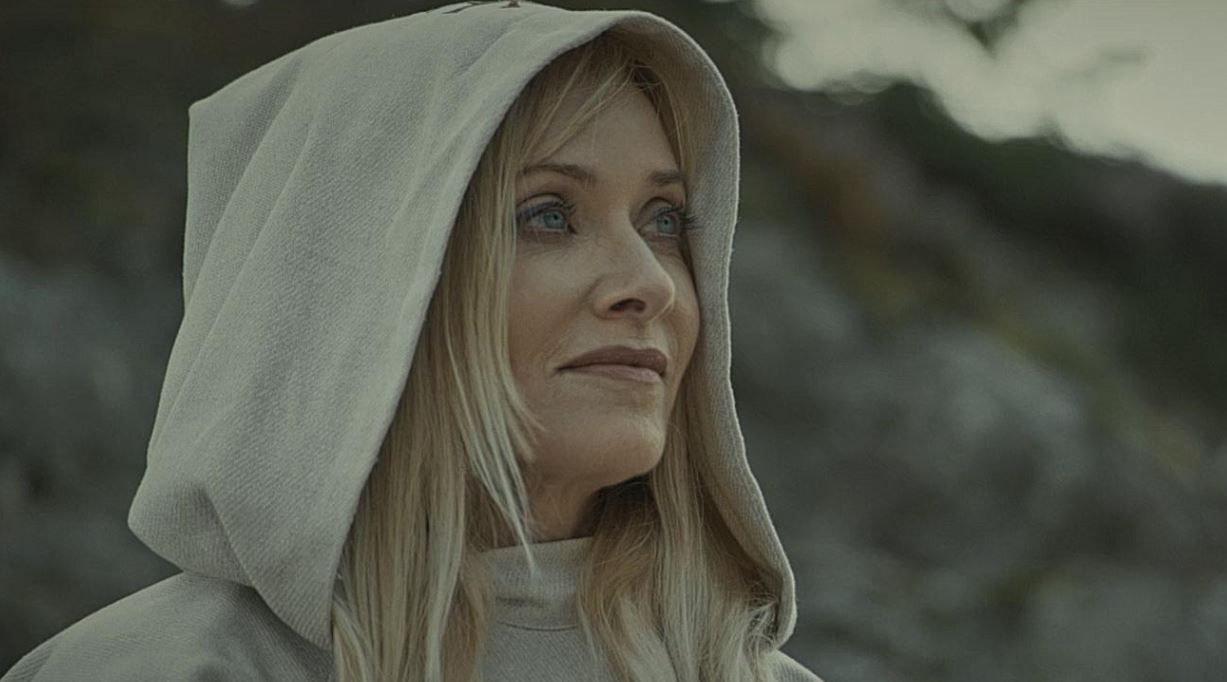 Barbara Crampton in Sacrifice, which airs on Horror Xtra after Can't Come Out to Play.

This low-budget Norway-set tribute to H.P. Lovecraft is very flawed but not without some fun, including the appearance of cult horror icon Barbara Crampton (Re-Animator) in a supporting role.

This 2012 western featuring Christian Slater, Jeff Fahey and Perry King boasts a lowly 3.8 IMDB score which also suggests you should not watch it.

In contrast, this family drama from indie darling writer-director Trey Edward Shults (It Comes at Night, Waves) has an impressive 95% score on Rotten Tomatoes.

popular
One of the best movies of the decade has just been added to Netflix
Surprise frontrunner emerges as potential next James Bond as producers 'love him'
20 years ago, one of the best sci-fi movies of the 21st century was a box-office bomb
One of the scariest films of all time is among the movies on TV tonight
Katherine Ryan says famous TV star is a ‘predator’ and everyone in industry knows
Katherine Ryan shares harrowing truth about media coverage of ‘famous TV predator’
Very popular US fast food chain planning to open in Ireland
You may also like
1 day ago
The JOE Movie Quiz: Week 181
2 days ago
New plot details emerge for Christopher Nolan's upcoming epic Oppenheimer
2 days ago
Oscar-winning Fame and Flashdance singer Irene Cara dies aged 63
2 days ago
A great and gritty crime thriller is among the movies on TV tonight
2 days ago
Netflix's new show is basically The Masked Singer if it made even LESS sense
3 days ago
Plenty of non-Toy Show options are among the movies on TV tonight
Next Page