"And they lived happily ever after..."

Like many people, I got myself a 2021 calendar to keep track of all the amazing NON-holidays I'll be going on this year.

Instead, we'll have to fill our days with something else to look forward to.

So grab yourself a red marker and put a BIG circle around 15 January 2021 - the date that Episode 1 of WandaVision lands on Disney+. 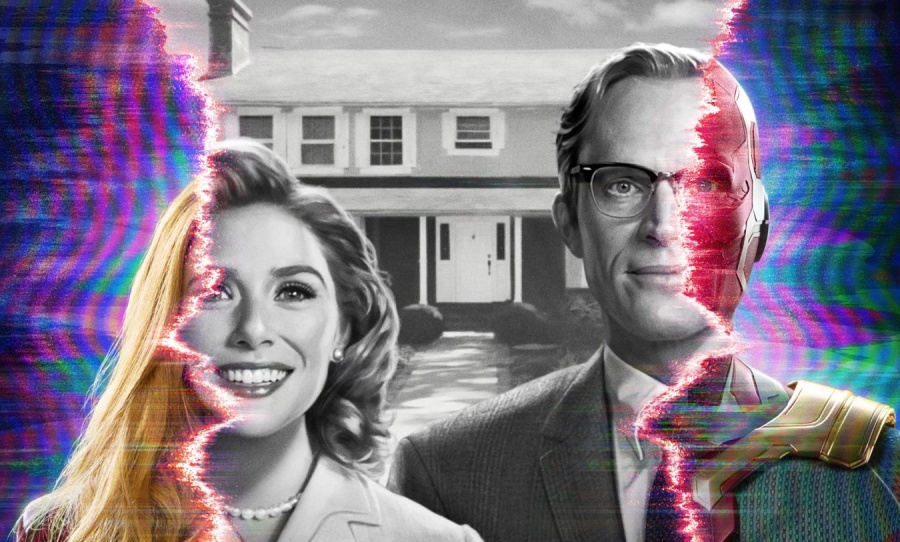 There's already been a couple of trailers for the mysterious new nine-episode series, plus there are lots of reasons to get excited about watching it, but this latest teaser has intrigued us even more...

WandaVision stars Elizabeth Olsen and Paul Bettany as Wanda and Vision (no excuse for getting the name of the show wrong), as a newlywed couple who have just moved to town following the events of the Marvel Cinematic Universe.

They soon begin to realise, however, that something is not quite right as they settle into their supposed suburban bliss together. 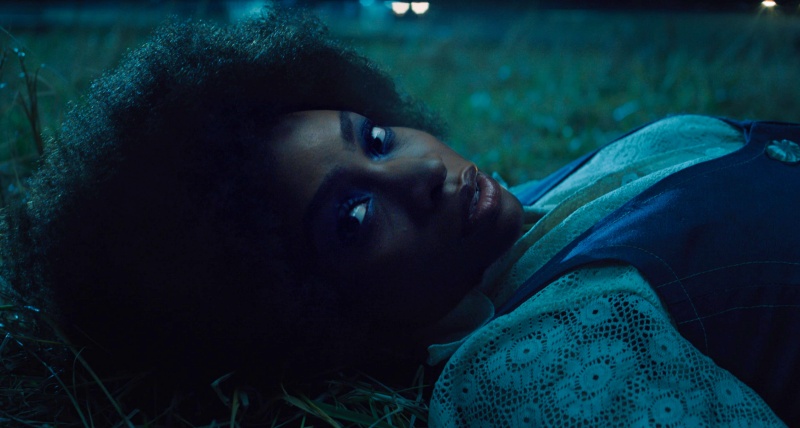 END_OF_DOCUMENT_TOKEN_TO_BE_REPLACED

The show is directed by Matt Shakman whose previous TV work includes Mad Men, Game Of Thrones, It's Always Sunny In Philadelphia and the peerless Succession, while Disney fans will also be delighted to hear that the Oscar-winning songwriters of Frozen, Kristen Anderson-Lopez and Robert Lopez, have written a series of unique songs for several episodes of show, with this trailer revealing one of the original new theme songs.

If you're missing all things Marvel at the moment, you can also put your MCU knowledge to the test by taking this Ultimate Quiz right here, but in the meantime, as you count down the days to 15 January, check out the brand new trailer below.