The Inbetweeners reunion, new episodes of Luther, a documentary on 1916, and some class films.

It's perfectly fine to be sitting at home on New Year's Day while nursing a hangover and silently promising to yourself that you'll make better choices in 2019.

END_OF_DOCUMENT_TOKEN_TO_BE_REPLACED

This being said, there's probably no better day to spend on the couch because there's some brilliant TV on the box.

Here are some of the best shows and films for you to enjoy.

Time to see if Jay is still talking complete bullshit and if Will's finally grown out of being a 'briefcase wanker.'

Elsewhere, we're fairly certain that Simon is still obsessed with Carli and that Neil thinks Swansea is an animal.

You know who's coming back, don't you? The wait is nearly over!

🎶“Should auld acquaintance be forgot,
and never brought to mind?” 🎶

END_OF_DOCUMENT_TOKEN_TO_BE_REPLACED

Social historian Catriona Crowe presents a look at the lives of Irish citizens 100 years ago, who were preoccupied with the struggle for independence.

END_OF_DOCUMENT_TOKEN_TO_BE_REPLACED 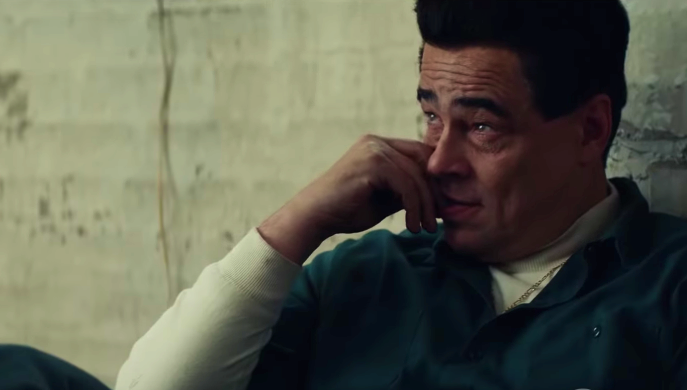 Yep, there's no reason to leave the couch!

House of Rugby Ireland · Quinn Roux on finding a home in Ireland and Mike McCarthy brings the absolute HEAT!
popular
The JOE Movie Quiz: Week 86
Majority of English people 'pleased' or 'not bothered' by prospect of united Ireland
Ireland adores Leitrim hurler Zak Moradi on Tommy Tiernan show
The 50 most iconic songs of all time* have been revealed
PICS: The man with the biggest penis in the world has one unbelievable problem with it
Gardaí uncover functioning shebeen in Swords
The JOE Movie Quiz: Week 85
You may also like
1 week ago
The top 10 most watched programmes on Irish TV in 2020 have been revealed
2 weeks ago
This Morning interview with Graham Norton goes disastrously wrong
2 weeks ago
Bridgerton streamed by 63 million households in record-breaking Christmas for Netflix
2 weeks ago
Tanya Roberts alive despite reports of her death, confirms representative
2 weeks ago
Netflix’s new true crime documentary examines one of the most infamous serial killers in US history
2 weeks ago
Former Love Island star Zara Holland charged in Barbados for breaching Covid-19 rules
Next Page