"The performances that he has given over the five seasons really are incredible."

Whenever Steven Knight and the producers of Peaky Blinders were casting the role of Tommy Shelby, there's a wonderful anecdote about the moments after their first meeting with Cillian Murphy.

Recounted in the new book By Order of the Peaky Blinders, Murphy, Knight (writer/creator), and Caryn Mandabach (producer) all met in a little hotel in South Kensington.

END_OF_DOCUMENT_TOKEN_TO_BE_REPLACED

A few minutes after they said their goodbyes and parted ways, Knight immediately received a text from the Irish actor which just said four words, 'Remember, I'm an actor.'

As the Season 5 finale of the show approaches, it's arguable that the Corkman is now one of the most recognisable faces on the planet but when the show was originally being cast, he didn't seem to be the most obvious fit for the role of Tommy Shelby.

When you think of the classic gangster archetype, it's the tough, mean and physically-imposing guy that usually springs to mind. 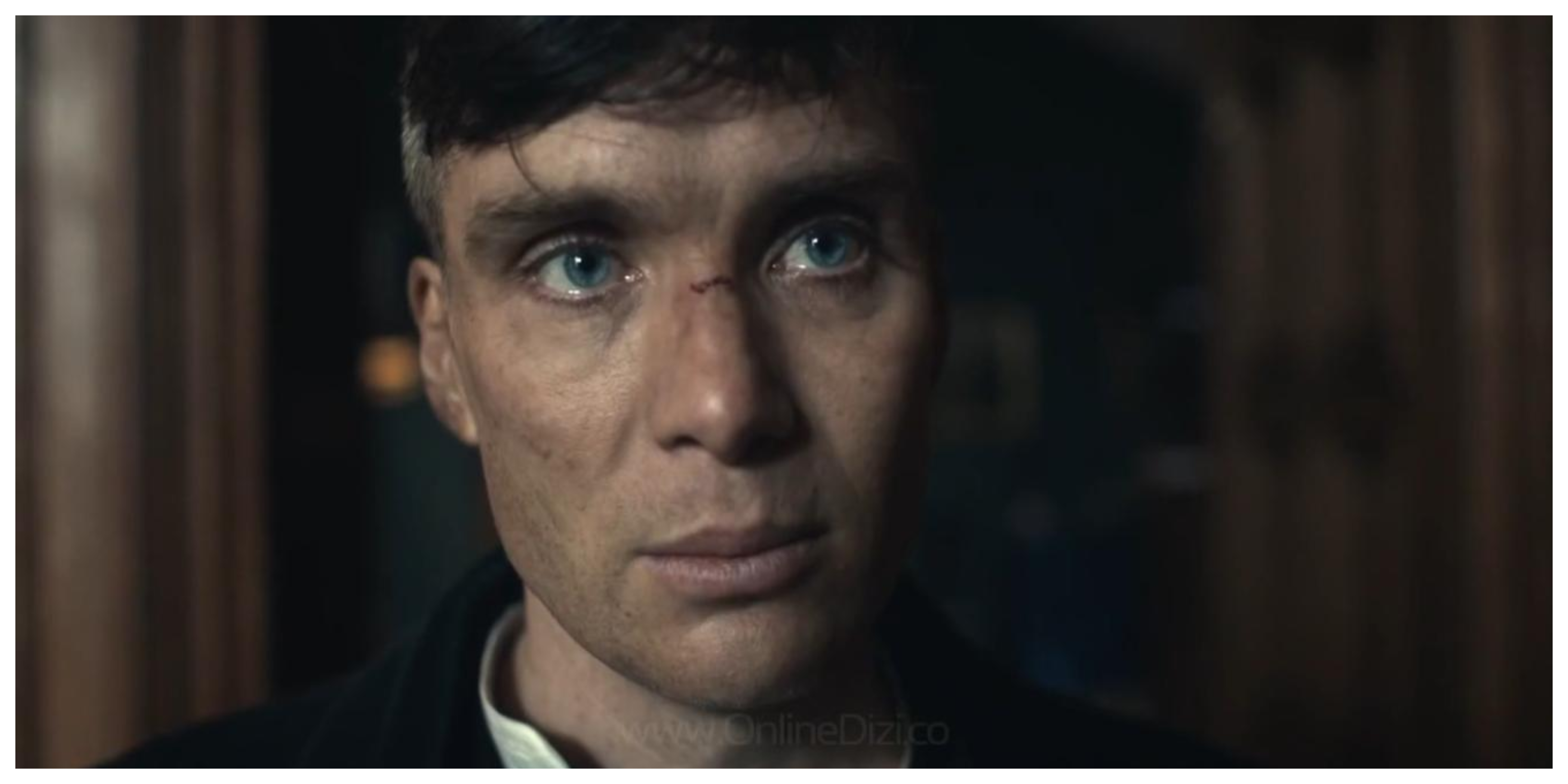 Shaheen Baig, casting director of Peaky Blinders, said that what Murphy brought was completely different to what they had in mind. That's why it worked.

"I suppose we could have put someone in that part who was more obviously dangerous and more obviously a brute, but actually what I thought was fantastic about Cillian is that he's a storyteller. He's charismatic, he's secretive, there's a quietness to everything that he does - you're not getting everything immediately," he said.

Already a bonafide movie star having featured in the likes of 28 Days Later, Batman Begins, and The Wind That Shakes the Barley, Murphy recently told JOE that he still considers the role of Tommy as an absolute gift. It has been six years since we saw him stroll through the streets of Small Heath while riding a horse, but the character remains an absolute enigma.

END_OF_DOCUMENT_TOKEN_TO_BE_REPLACED

Throughout the show, there's a sense of duality with Tommy Shelby.

A highly intelligent individual that's emotionally broken. A gangster with a remarkable business mind. A gypsy boy that's comfortable rubbing shoulders with the rich. A politician with a disdain for the aristocracy and establishment. A successful entrepreneur with communist sympathies. A family man that keeps people at a distance.

Trying to understand his motivations is like trying to catch smoke with your hands.

One man that has seen the evolution of the character up close is executive producer Jamie Glazebrook and he's absolutely delighted that the Irish actor sent Steven Knight that text, all those years ago.

"Yes, he did send that message reminding Steven Knight that he is an actor," Glazebrook told JOE.

"When you're casting a role like this, you might think 'oh, we should get a big tough guy for the role.' But what Cillian brings to it is this extraordinary intelligence," he added. 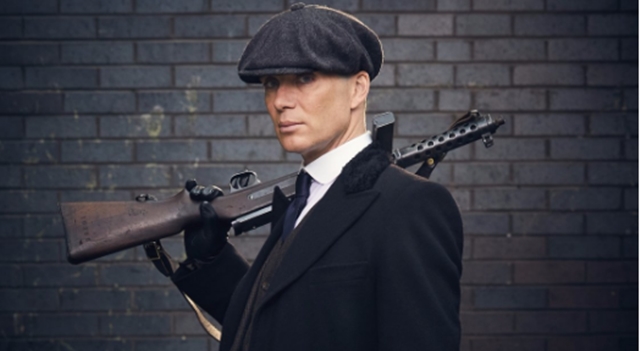 END_OF_DOCUMENT_TOKEN_TO_BE_REPLACED

If anyone had any doubts that Murphy was the right pick for the role of Tommy, Glazebrook believes that the very first scene removed any doubts.

"It was so clever of everyone to have him riding on the horse in the opening scene because he absolutely looks like a hero in a Western. What he does is just extraordinary. How he does it? I don't know! But when you're on set and he's in Tommy Shelby mode, you just don't doubt for a moment who he is. He's so different from Cillian."

Tommy is at the centre of everything Peaky Blinders, and everything is anchored by Cillian Murphy's remarkable performance.

With news that Steven Knight is currently writing Season 6, audiences are still fascinated by Tommy's story and Glazebrook thinks that Cillian Murphy's magnetic talent is a large reason why.

"I know he's acting and we all know what that is, but when you hit those levels that he does, it's astonishing. The thing about his is that he's a brilliant actor and a movie star. Often, you only get one or the other, but to be both is extraordinary because his presence is so real. The performances that he has given over the five seasons really are incredible."

Whatever the future has in store for Steven Knight's show, one thing is certain. Cillian Murphy has played an absolute blinder.

The Season 5 finale to Peaky Blinders airs at 9pm on BBC1 on 22 September.

The first official companion to the series, By Order of the Peaky Blinders, is out on 3 October, €22.50, from Michael O’Mara Books www.mombooks.com

popular
RTÉ to seek additional voluntary redundancies after 87% of staff reject salary cuts
Ryanair set to take first delivery of "Gamechanger" aircraft this month
The JOE Movie Quiz: Week 102
Here are the restrictions being eased today as Ireland continues reopening
Ice-cream shop owner issues 99 warning amid "worldwide shortage" of flakes
QUIZ: How many of these characters from The Simpsons can you name?
The 50 most iconic songs of all time* have been revealed
You may also like
6 days ago
NBC refuses to air 2022 Golden Globes over lack of diversity within Hollywood Foreign Press Association
1 week ago
New RTÉ series to celebrate The Commitments, The Snapper and The Van 30 years on
2 weeks ago
QUIZ: How well do you know Ted Hastings' one-liners from Line of Duty?
2 weeks ago
Line of Duty's Martin Compston says Sunday's episode could be the last ever
2 weeks ago
Each Line of Duty copper ranked by their likelihood of being H
2 weeks ago
Netflix’s new true crime documentary could be your next TV obsession
Next Page