The new animated movie also has A LOT in common with a certain Christopher Nolan project...

We're told right from the off that, in 1995, Andy got some toys based on his new favourite movie. That movie is Lightyear, which is this movie. As far as connections to Toy Story go, that is your lot.

Pixar created this very straight-forward sci-fi action-adventure with next-to-no complications – it is the most genre-aware project by the animation giants since The Incredibles.

END_OF_DOCUMENT_TOKEN_TO_BE_REPLACED

Chris Evans replaces Tim Allen as the voice of Captain Buzz Lightyear, who is awoken from hyper-sleep when his ship detects life on an alien planet. One catastrophic accident later, the ship and the hundreds of other passengers on board are left stranded on this strange, hostile world.

While the rest of the survivors attempt to make the best of this new home, Lightyear tries over and over again with a test-flight to break the light speed barrier, in order to continue the journey to the intended destination. But with each approach to the desired speed, just moments have passed for him, but years have passed for everyone on the planet.

Plus, all of these test flights seem to have brought the attention of a nefarious race of robots... 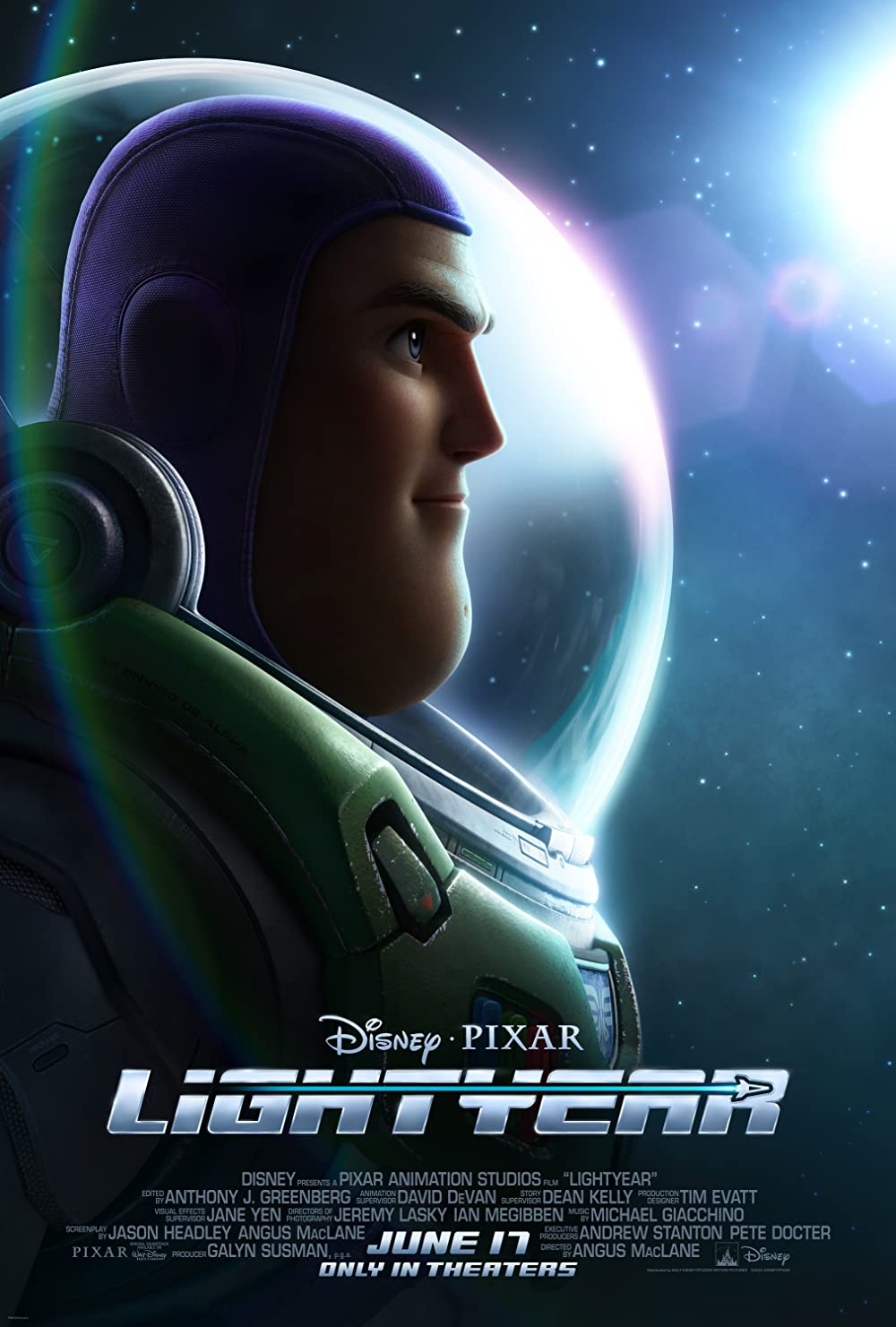 END_OF_DOCUMENT_TOKEN_TO_BE_REPLACED

So, while you can absolutely play sci-fi bingo to see which famous space-set movies are being referenced to throughout, the two biggest influences are most definitely Star Wars and, perhaps oddly for a family movie, Interstellar.

The message appears to be 'don't let the future ruin your present', which is maybe a little hypocritical for a movie that spends so much time mining the past for its best ideas.

Not that it matters too much, because this is more of an old-school adventure than we normally associate with Pixar. It really can't be overstated quite how uncomplicated this whole affair is, which is both a breath of fresh air, but also a little disappointing from the minds behind big narrative swings like Inside Out and WALL-E.

There's a great running gag about sentient plants trying to eat everyone, and we guarantee every adult and child will want their own Sox, a robot cat given the power to understand fear. But overall, this isn't top-tier Pixar comedy, either. 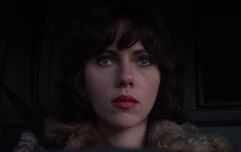 END_OF_DOCUMENT_TOKEN_TO_BE_REPLACED

In place of the usually high Pixar IQ and/or LOLs, instead we get maybe their most exciting movie to date, with some great set-pieces matched with the usual cutting-edge visuals and a great supporting cast of voice actors (Taika Waititi, Keke Palmer, James Brolin, Isiah Whitlock Jr.).

Evans is decent as Lightyear, mustering up the same Captain America energy for this daring-do fly-boy who prefers to work alone (oh yeah, the power of friendship is another lesson to be learned along the way), but this Buzz shouldn't be compared to the one we knew and loved from Toy Story. That was a fish-out-of-water scenario, whereas here, he is exactly where he is supposed to be, doing exactly what he is supposed to be doing.

Disney tried their hand at an animated Marvel movie with Big Hero 6, which (whisper it) turned out to be quite a bit more entertaining than a lot of the main MCU entries. Clearly Pixar weren't being given the keys to Star Wars, so they've done the next best thing, which turns out to be a lot better than the last few things Star Wars itself has put out.

Just don't go expecting a game-changer like Toy Story - or most of its sequels - and you'll be just fine.

popular
Met Éireann issues Status Yellow rain warnings for five counties
Calls for €20 social welfare increase and minimum wage of €13 in new Budget
16 brand new apprenticeship programmes launched to meet target of 10,000 apprenticeships by 2025
Wheelchair user dies after falling into the water at Dún Laoghaire pier
Amazon Prime Video has just quietly added 15 big movies to its library
WATCH: Colin Farrell could be up for an Oscar in true-life thriller Thirteen Lives
Woman receives death threats after posing naked inside dead horse
You may also like
21 hours ago
The first details of Succession Season 4 have been revealed
21 hours ago
The 10 must-watch new (and old) arrivals coming to Disney+ in July
1 day ago
James Gandolfini's final film is among the movies on TV tonight
1 day ago
Disney+ has just added 13 big movies to its library
1 day ago
The weird, complicated story behind the making of Die Hard 4.0
1 day ago
6 great new (and classic) additions coming to Prime Video in July
Next Page