Ranking the 15 best characters from the Harry Potter films

With Fantastic Beasts: The Crimes of Grindelwald set to be released in Irish cinemas, we've decided to delve back into the wizarding world of J. K. Rowling to rank the very best characters from the Harry Potter saga.

To begin with, we're basing this solely on the films - the books are a whole different beast - and this list has an emphasis on 'bang for your buck.' Essentially, we're looking at the characters in the Harry Potter saga that really resonated, regardless of their screen time.

END_OF_DOCUMENT_TOKEN_TO_BE_REPLACED

Stirring the Pot-ter: Let's be honest, the Weasley family - in the majority - are full of squares. Ron is like a loyal dog, Ginny is a non-entity, the twins are lovable but bumbling buffoons, Percy is a rat, and Arthur is an idiot. He's brave, but still an idiot.

Then we have Bill.

He's the equivalent of a rockstar in a Mormon family. Not only did he work as a curse-breaker in Egypt, but he also swept the seemingly-unattainable Fleur Delacour off her feet.

It also helps that Domhnall Gleeson is just an effortlessly-sound fella. 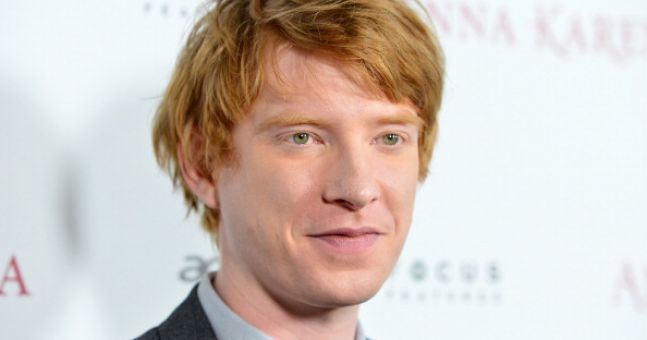 END_OF_DOCUMENT_TOKEN_TO_BE_REPLACED

Stirring the Pot-ter: Every hero needs a good villain and before Harry was duelling with Voldemort, he had the pudgy-faced tyrant to deal with. Just like his wife, Petunia, Vernon is an enabler for Dudley's worst tendencies and an absolute bastard to boot.

Who hides someone else's letters?

Nasty, vindictive, and yet, compelling as hell. 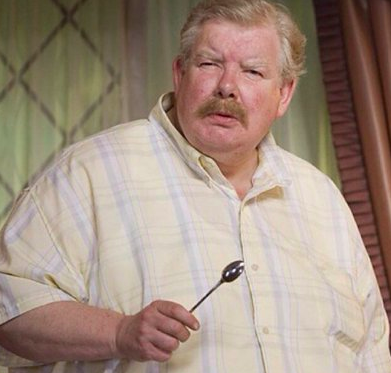 He'll always be remembered for the greatest use of a sock in cinematic history. Take that American Pie. 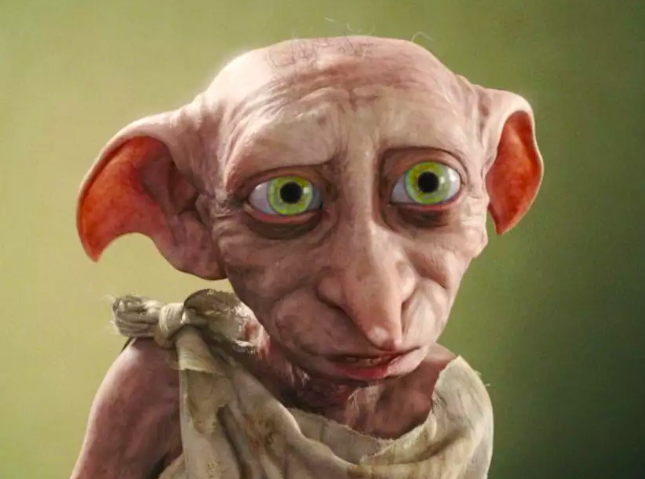 Stirring the Pot-ter: Granted, we weren't introduced to the 'real' Mad-Eye Moody until later on in Goblet of Fire, but this famous Auror has lived. Like, he has really lived.

You just know that Mad-Eye Moody has seen shit that would leave an even bigger emotional scar than what happened to the Potters at Godric's Hollow.

The dude was using curses on his students to teach them a lesson. He's supposed to be a teacher!

An absolute lunatic but a character that you would love to have a pint with. 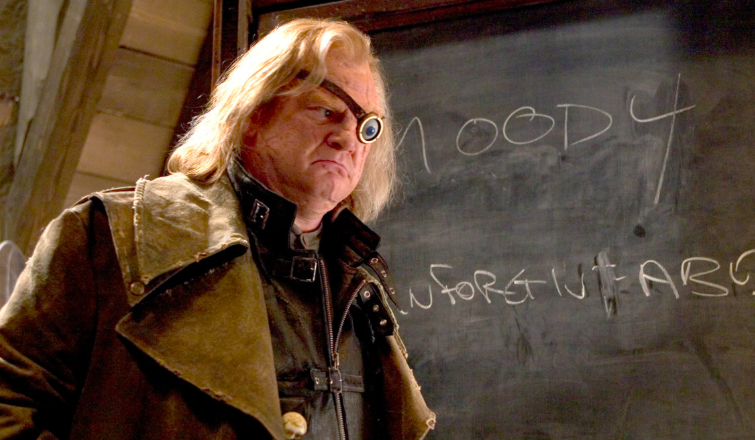 Stirring the Pot-ter: In the interest of fairness, I always thought that Neville was going to be a bit of a loser.

Ultimately, his whole arc from bullied idiot into a true Gryffindor continues to be one of the best things to watch on repeated watches of the saga. His parents would be proud. 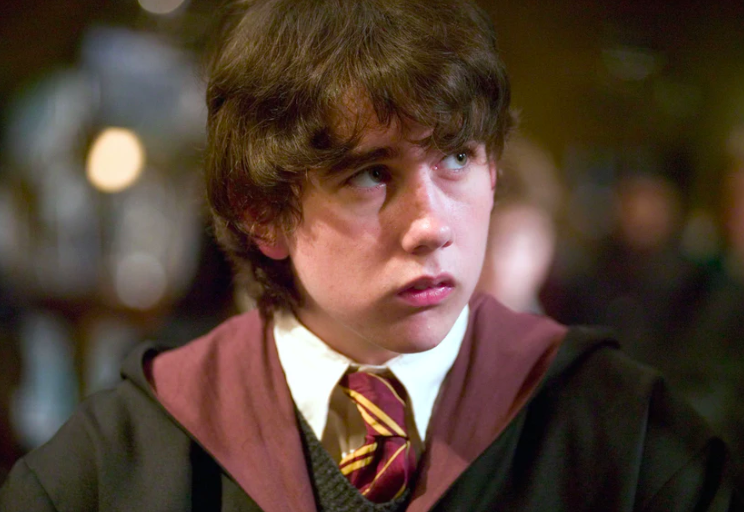 Stirring the Pot-ter: The main man. This being said, he's the personification of 'head first, eyes closed.' Granted, his bravery, pluck, and sheer unwillingness to be beaten are incredibly heroic, but as he said himself "we plan, we get there, all hell breaks loose!"

Not the soundest advice and as a character, Harry was always better in his darker and more isolated moments.

Stirring the Pot-ter: He ranks above Harry solely because the villains always have more fun.

His dad is weak and his mother barely resonates, but Malfoy - the best Malfoy - is a greasy-haired vessel of pure malice and entitlement. 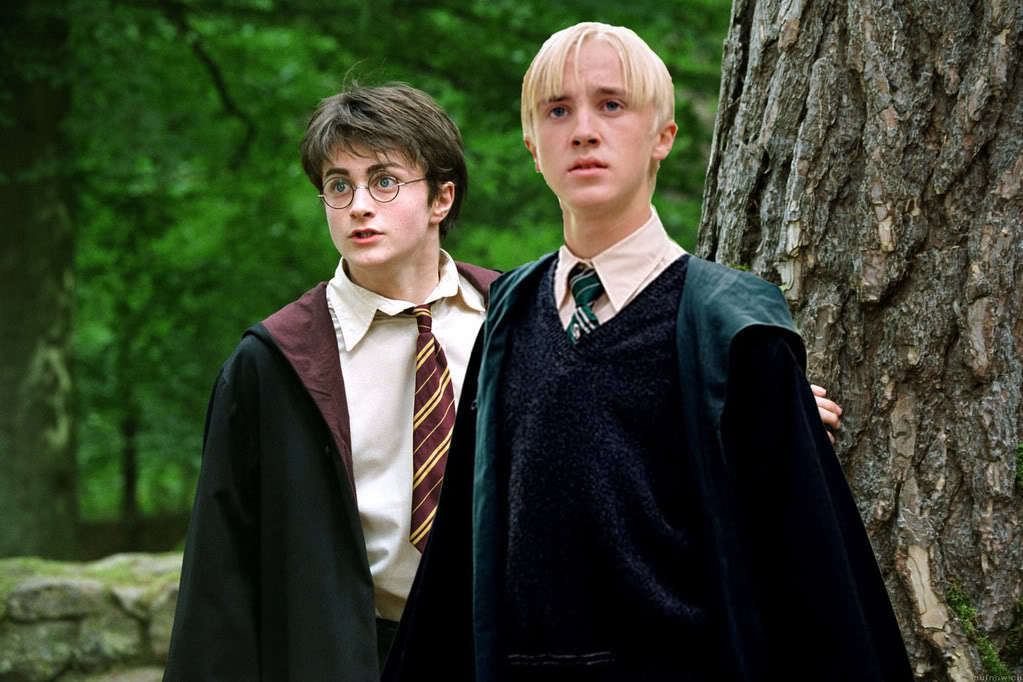 Stirring the Pot-ter: Clearly inspired by Nurse Ratched in One Flew Over the Cuckoo's Nest, she's the equivalent of a religious fanatic that's 100% convinced that their way is right.

She's Trumpian in an era before Trump. Chilling and brilliant in equal measure.

Stirring the Pot-ter: Does anyone else get the impression that he genuinely doesn't give a fuck? While everyone else is worrying about the impending war, he's busy in the corner worrying about turning into a werewolf while trying to shift Tonks.

The man is a maverick. 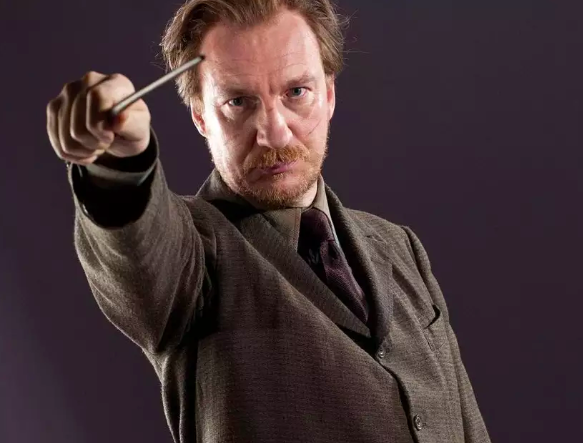 Stirring the Pot-ter: As Kingsley Shacklebolt once said, “You may not like him, Minister, but you can't deny: Dumbledore's got style. Far more complex then he's ever given credit for, Albus Percival Wulfric Brian Dumbledore is that rare thing. A character that somehow gets worse the more that J.K. Rowling explains about his backstory.

He's the father that Harry never had but he has also done some truly mad shit. That's always going to be an interesting arc. 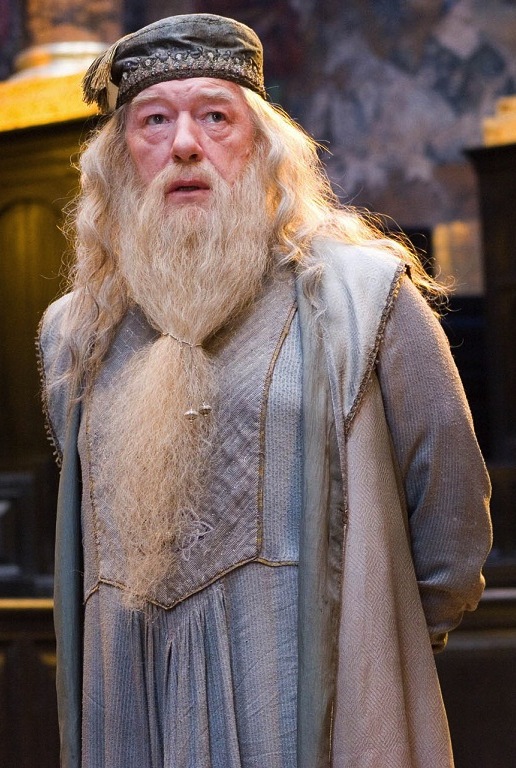 Stirring the Pot-ter: Let's be honest, his story was the main one that people REALLY wanted to learn more about as the Deathly Hallows approached. Expertly played by the much-missed Alan Rickman, his whole arc was tragic, beautiful, and moving. 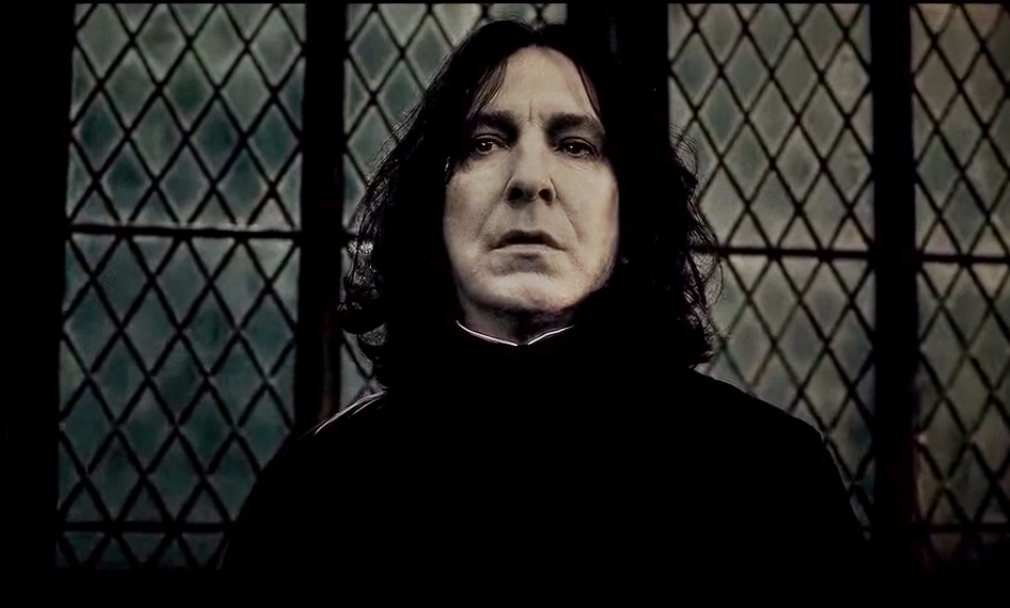 What's not to love/hate?

She's like a bomb that's ready to go off at any moment.

Stirring the Pot-ter: Maternal, loving, but when it comes to it, she kicks ass and takes names. The delivery of *that* line is iconic but we do have one question.

Why did she marry an idiot?

Stirring the Pot-ter:  A rogue that defies orders and refuses to compromise his vision of the world.

Reckless, carefree, and brazen as hell, Harry Potter's godfather is the wizard that every muggle wants to emulate. This being said, there's a genuine warmth and love to Sirius that's expertly conveyed by Gary Oldman.

Yes, we understand that these are kids films but every scene when Harry and Sirius are together is a tragic reminder of the life Harry will never have. Somehow, those moments elevate the Harry Potter saga and remind you that amidst all the wizards, wands and Horcruxes, this is a simple story of a boy that's desperately clinging to the little family that he has. 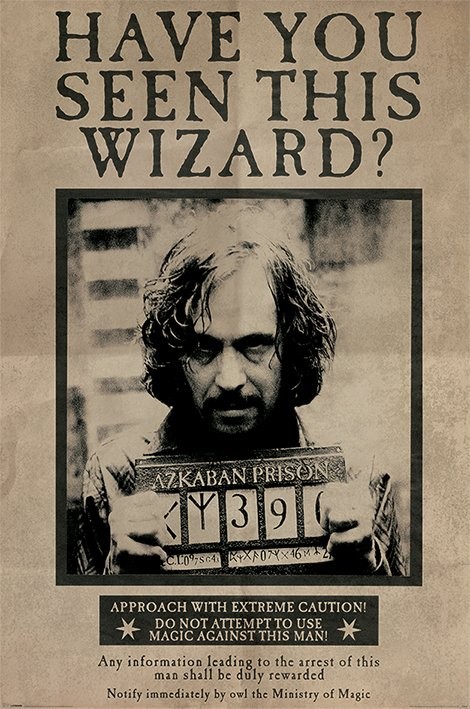 Stirring the Pot-ter: Pardon my French but McGonagall is a fucking queen.

She takes no shit, refuses to be bullied by anyone, and despite being the biggest disciplinarian in Harry's life, she still toes the line expertly by giving her star student just enough leeway to be himself.

If there's any justice in the world, she'll get her own spin-off/prequel because with one look, Maggie Smith did more with that character than most actors could do in a lifetime.

Need a reminder of just how good she is? Take a look.

popular
Government halts plan to subsidise antigen tests because “market” has sorted it
Eight arrested following brawl in Galway cemetery
Landslide, earthquake, 'huge dump of snow' and female Taoiseach predicted for Ireland in next three years
Amazon Prime Video has quietly added 10 big new movies to its library
The JOE Movie Quiz: Week 130
Revolut co-founder donates €1.1 million to Toy Show appeal
The best memes from this year's Late Late Toy Show
You may also like
1 day ago
A beloved Christmas romance is among the movies on TV tonight
1 day ago
The JOE Movie Quiz: Week 130
1 day ago
Two big new Netflix shows and four more trailers you might have missed this week
1 day ago
The Toy Show DJ brothers have been offered their very first gig
1 day ago
A recent Oscar Best Picture winner is among the movies on TV tonight
2 days ago
The full list of all the new shows and movies coming to Netflix in December
Next Page