Season 2 of Mr. Mercedes releases its full trailer and it's incredibly tense

Brendan Gleeson can do no wrong and if anyone tells you that the star of Braveheart, The General and I Went Down isn't a national treasure, you've our permission to smack them over the head.

That should teach them.

END_OF_DOCUMENT_TOKEN_TO_BE_REPLACED

On that note, we do love Mr Gleeson when he's playing a slightly pissed off and foul-mouthed character - see his work in The Guard and In Bruges for further proof of this point- but for anyone that was addicted to Season 1 of Mr. Mercedes, you'll know that Gleeson's turn as Detective Bill Hodges was some of his finest work.

If you haven't seen the first season yet, consider this to be your spoiler alert warning. 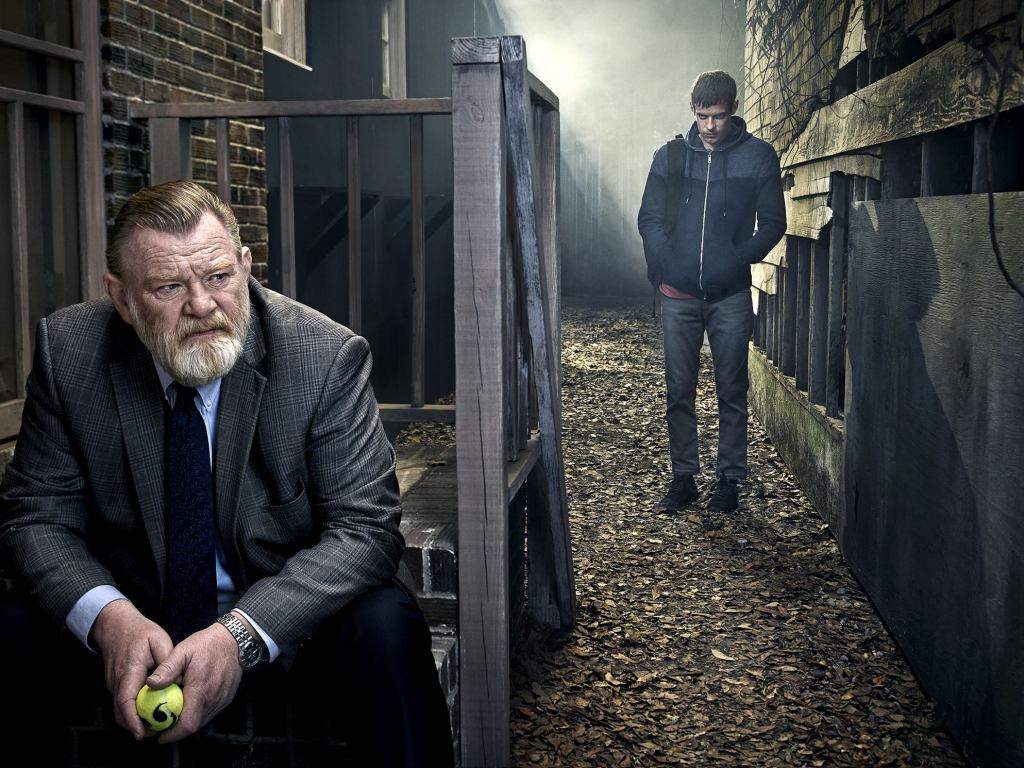 The second season picks up a year after Brady Hartsfield’s (Harry Treadway) thwarted attempt to perpetrate a second mass murder in the community of Bridgton, Ohio.

Since the incident, Brady has been hospitalised in a coma. Retired Detective Bill Hodges (Brendan Gleeson) has done his very best to move on from his Brady obsession, teaming up with Holly Gibney (Justine Lupe) to open Finders Keepers, a private investigative agency. But when unexplainable occurrences begin to affect hospital staff members that are attending to Brady, Hodges is haunted by the feeling that his nemesis is somehow responsible.

END_OF_DOCUMENT_TOKEN_TO_BE_REPLACED

A few weeks ago, we were treated to some behind the scenes footage but the full trailer has just been released and it's clear that Brady is still tormenting Harry.

The new season of Mr. Mercedes airs in the U.S. on August 22nd and while nothing official has been announced regarding RTÉ broadcasting the show, we would be incredibly surprised if they didn't because Season 1 was excellent.

popular
Large crowds gather outside Tullamore courthouse as man charged with murder of Ashling Murphy
Witnesses of indecent exposure incident during Ashling Murphy online vigil urged to contact Gardaí
Amazon Prime Video has quietly added 18 big releases to its library
An incredibly tense real-life disaster is among the movies on TV tonight
Here's the line-up for this week's Late Late Show
60 jobs available on Stena Line with 50% of your time spent not working
Over 80% of people working from home could be missing out on €100 tax relief
You may also like
3 days ago
One of the greatest Marvel movies ever is among the movies on TV tonight
6 days ago
Tim Allen returning for The Santa Clause series on Disney+
6 days ago
Oh, boy! Quantum Leap is officially getting the reboot treatment
1 week ago
Netflix has a new entry in its top 10 most-viewed original shows of all time
1 week ago
COMPETITION: Kick off 2022 right by winning a €200 One4All voucher
1 week ago
The return of a horror icon and 7 more movies and shows to watch this week
Next Page