The six scariest scenes in the MCU so far

Inspired by THAT moment in the Loki finale.

However, while we know that more horror is likely in the MCU's future - we are getting a new Blade on the way, after all, and rumour has it Doctor Strange 2 will lean into the scary stuff - we have actually gotten some decent scares from the Marvel movies and shows already.

END_OF_DOCUMENT_TOKEN_TO_BE_REPLACED

Once we'd figured out that Mysterio's (Jake Gyllenhaal) powers involved dangerously real-looking holograms, we knew that poor Peter Parker (Tom Holland) would end up caught in the middle of them. What we didn't expect was this prolonged nightmare sequence that feels like it was taken directly from The Scarecrow's box of tricks he regularly uses against Batman. It all culminates in a zombified Iron Man, playing on Parker's guilt and fear of following in Stark's footsteps.

END_OF_DOCUMENT_TOKEN_TO_BE_REPLACED

While there are other dark sequences throughout Age Of Ultron, all usually tied to the Scarlett Witch (Elisabeth Olsen) using her mind manipulation on the Avengers, the initial introduction of Ultron (James Spader) himself still gives us the chills. The combination of Spader's soothingly creepy voice, and Ultron's barely-held-together physicality makes it feel like we're watching Frankenstein's Monster develop self-awareness... and deciding to use it in the worst possible way.

END_OF_DOCUMENT_TOKEN_TO_BE_REPLACED

Just moments after Peter discovers that his prom date's dad (Michael Keaton) is the masked criminal he's been fighting for the entire movie, the unbearably tense drive to the prom itself is punctuated by the Vulture's slow realisation of who Peter actually is. It ends with Keaton giving the Ultimate Dad Talk, all smiles and charm, but underlined with a promise of violence if Peter doesn't back off.

Bruce Banner (Mark Ruffalo) and his alter ego have turned on his fellow Avengers a few times throughout the movies - he fights Iron Man in Ultron, and Thor in Ragnarok - but it is his relentless, single-minded pursuit of Black Widow (Scarlett Johannson) in the first Avengers movie that still makes our palms sweaty. We know that if he does catch her, he will absolutely kill her, and her constant narrow escapes through the sequence is some properly nail-biting stuff.

On the sixth and final episode of TBR Spotlight: Loki [LISTEN from 8:45 below], Eoghan and Rory discuss this exact moment at length:

"BAH!" The jump scare heard around the world, during the final episode of Loki, when Miss Minutes (Tara Strong) suddenly appears out of nowhere in The Citadel, to give Loki (Tom Hiddleston) and Sylvie (Sophia Di Martino) one last Get Out Of Jail Free Card before they go face-to-face with He Who Remains (Jonathan Majors). The clock-faced Siri had been unnaturally chipper and helpful right up to that point, so she was the perfect delivery system for a late-in-the-day shock. 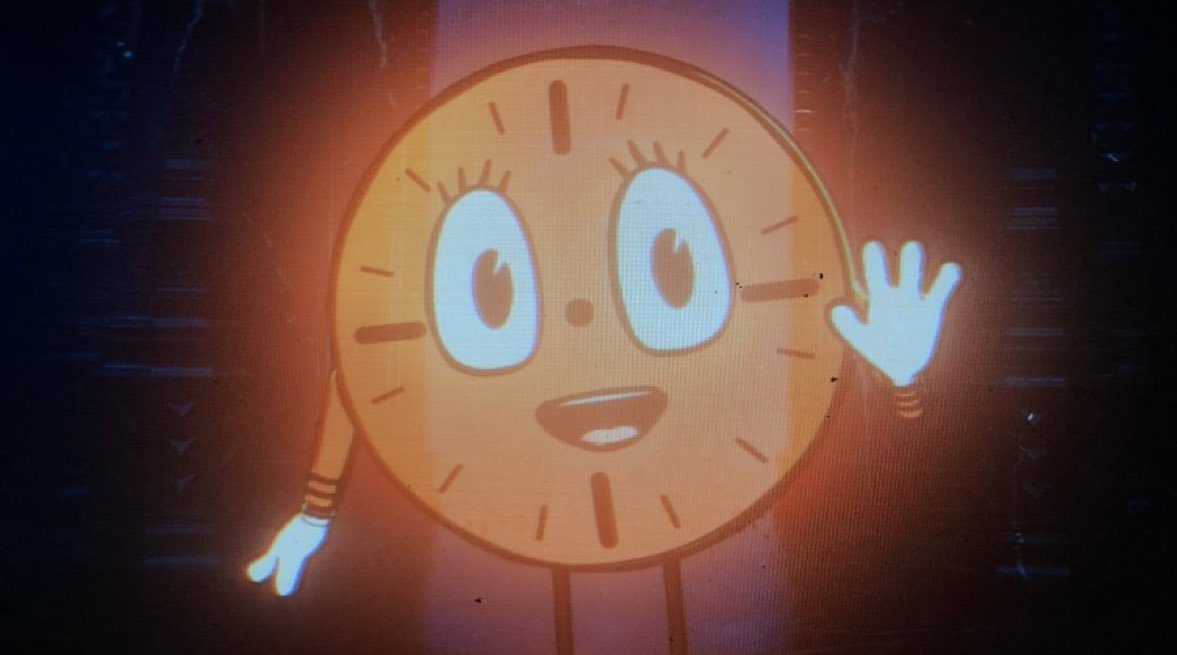 All the way through WandaVision, there was an obvious underlying layer of menace, because we knew everything in WestView wasn't what it appeared to be. Eventually, we discovered this was Wanda's (Elisabeth Olsen) way to process her grief following the death of Vision (Paul Bettany), but even her own manifestation of him began to work against her. During this one scene in particular, the blink-and-you'll-miss-it sight of Vision's corpse sent every viewer flying behind the nearest cushion in fright. We'd get a similar jump-scare later in the show thanks to Petro (Evan Peters), but this one landed the hardest thanks to being both scary and sad. 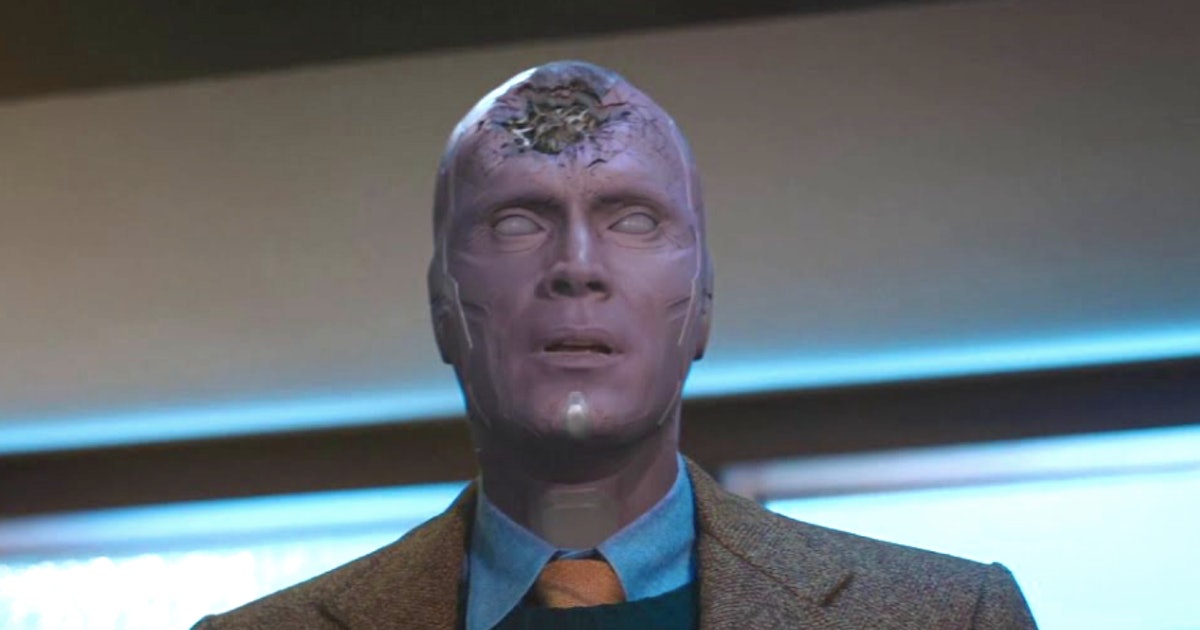