Surely, you cant be serious?

JOE has never hid our total, absolute and undying love for the comedy classic that is Airplane. The film was released 34 years ago this week and it remains one of the greatest films of all time. Here are ten things that we've learned from it...

1) Things can get lost in translation.

2) Be prepared for shit to hit the fan. 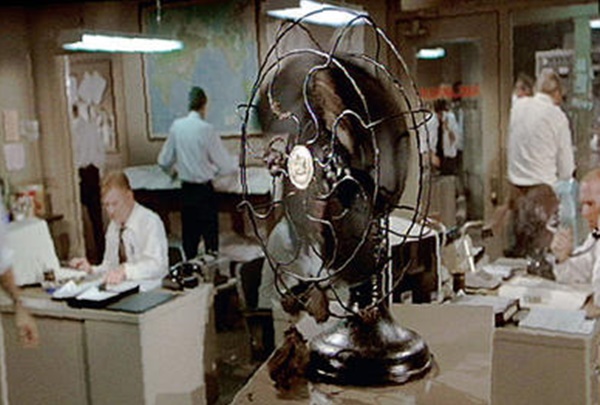 4) Never bore the people next to you. 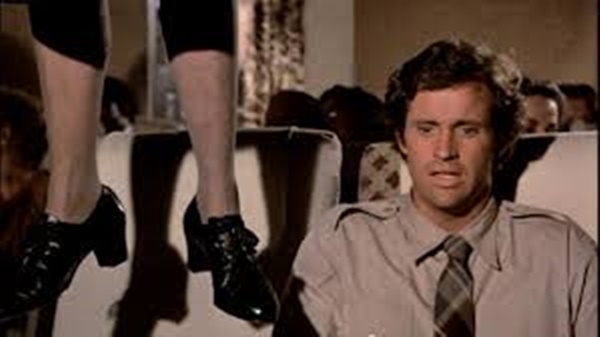 5) Remember, you're in the hands of professionals.

6) Flights can be stressful. 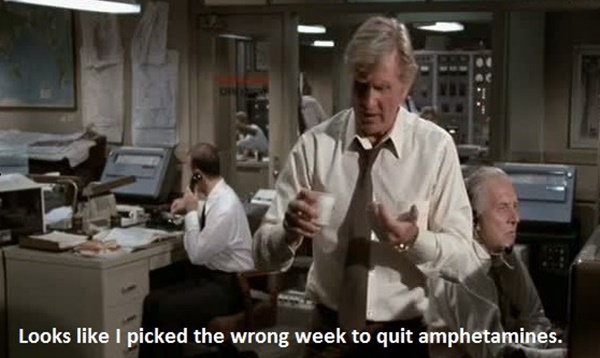 7) You need to be clear when dealing with airline staff. 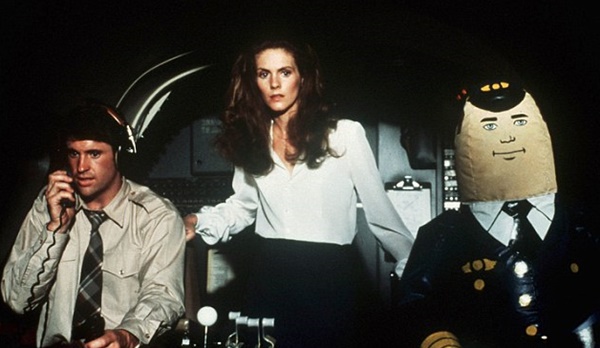 9) Doctors have no sense of humour

Clip via - Don't call me Shirley 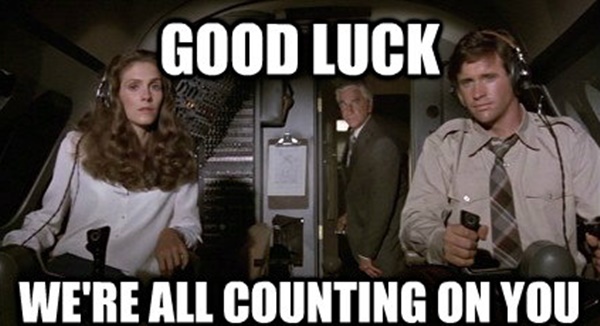