TG4 has announced that it will launch a new programme titled Daniel sa Bhaile, that will see us join beloved Irish singer Daniel O'Donnell as he hosts from his living room.

Starting from Sunday week (7 June), we will be treated to Daniel chatting with other musicians, singers and Irish people whose lives have been affected by the Covid-19 crisis.

END_OF_DOCUMENT_TOKEN_TO_BE_REPLACED

Guests will include Moya Brennan, Philomena Begley, Derek Ryan and others. Judging by the press release, it seems he will also be joined by wife Majella for some fitness segments.

For example: "Majella will be popping in to the show each week and for the first episode she will join Daniel as they get their hips moving in an online Hula Hooping class."

Or, for Episode 2: "Majella joins Daniel as they decide to take part in an online Zumba workout."

In these dark times, Daniel O'Donnell doing hula-hooping sounds like a pretty huge moment for Ireland, if you ask us.

And hopefully, he'll be wearing this exact shirt: 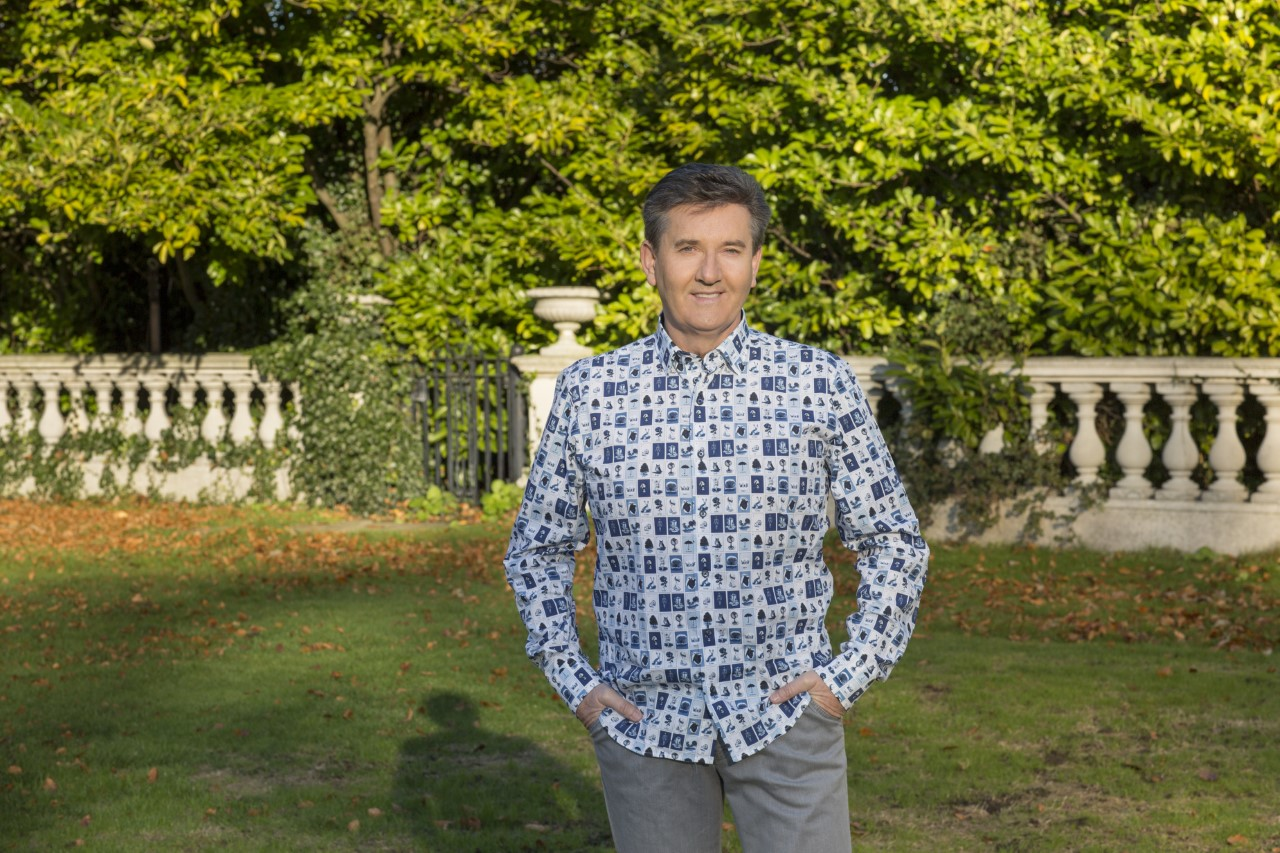 A trailer for the new show can be watched below:

Daniel sa Bhaile will be on TG4 from 6.40pm each Sunday, starting 7 June.

popular
The JOE Friday Pub Quiz: Week 308
Infant dies after being hit by jeep in Roscommon
Netflix has just added 23 very big movies to its library
Pilots fly over destination airport at 37,000 feet because they were both sleeping
Two Irish people arrested in "smuggling event" near Miami
One of 2022’s best hidden-gem comedy series is available to stream
Multiple fatalities after planes collide mid-air over California airport
You may also like
1 day ago
Netflix has just added 23 very big movies to its library
1 day ago
The prequel to one of the best twists of all time and 7 more movies & shows to watch this weekend
2 days ago
WATCH: The full trailer for Cobra Kai season 5 has landed
6 days ago
QUIZ: Match The Simpsons quote to the character who said it
1 week ago
Disney+ has just added 10 big movies to its library
1 week ago
Breaking Bad and Better Call Saul creator reportedly has next new show lined up
Next Page