The line-up for the Graham Norton show looks very good

It's Friday, so that means Graham Norton is back on your telly chatting to celebrities about stuff that they're trying to plug and more.

Tonight, the Corkman is joined by the cast of a small Icelandic art-house film that focuses on the plight of local fisherman. Nah, he only has three of the stars from the biggest film on the planet, Avengers: Age of Ultron.

END_OF_DOCUMENT_TOKEN_TO_BE_REPLACED

One of JOE's favouite bands will also be making an appearance while comedian Josh Widdicombe is also tagging along.

Scroll down to see the full line-up.

The Oscar nominated actor is one of the very best people to watch on any chat-show because unlike his alter-ego The Hulk, he's full of craic and rarely smashes the living shite out of things.

Fans of the show will also know that he's particularly fond of riding a unicycle whenever he's around Graham.

So there's that to look forward to. 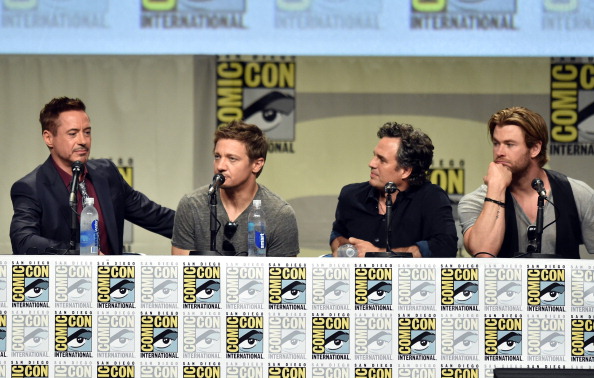 Just in time for Christmas, all eight Harry Potter movies are now available to stream at home

END_OF_DOCUMENT_TOKEN_TO_BE_REPLACED

The star of The Hurt Locker and The Town will also be on hand to back up team Marvel and he'll presumably be talking more often than his character Hawkeye did in the first Avengers film.

We wonder if that 'moment' with Jennifer Lopez will also be brought up? 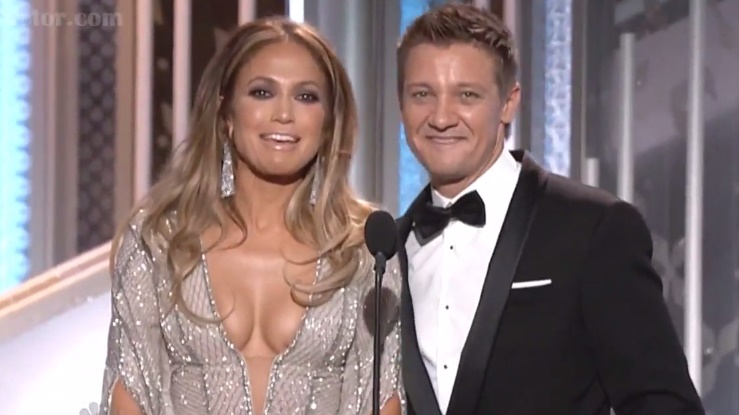 END_OF_DOCUMENT_TOKEN_TO_BE_REPLACED

It would be great craic if the talented actress displayed real-life powers of telekinesis in the studio, like her character Scarlet Witch has in the film, but we imagine that the younger sister of the worlds most famous twins will definitely be worth watching.

We still prefer the De Boer twins over the Olsen's though. 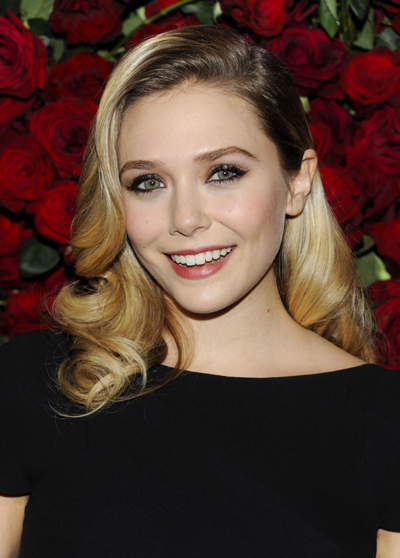 We're fairly certain that the comedian isn't starring in the biggest film of the summer but he's always good value on shows like Mock the Week, QI and Have I Got News For You.

Everyone has probably spent the afternoon listening to their new album, Magic Whip is ace,  but if you haven't then Damon and the lads will be on hand to give you a brief taste of their new record.

Of course you're going to be watching tonight's show, it's the Avengers and Blur for gods sake! 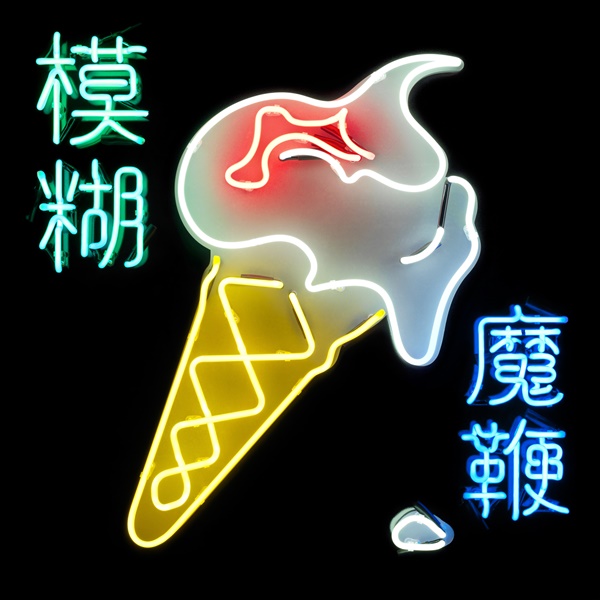 popular
One of Keanu Reeves' best movies has just been added to Netflix
QUIZ: Can you get full marks in this General Knowledge Quiz?
The 50 most iconic songs of all time* have been revealed
Just in time for Christmas, all eight Harry Potter movies are now available to stream at home
The JOE Friday Pub Quiz: Week 272
QUIZ: Can you get 20/20 in this desperately tricky capital cities quiz?
House of Gucci has the best sex scene from a big Hollywood movie in years
You may also like
1 day ago
Alec Baldwin says he does not feel guilt over film-set shooting of Halyna Hutchins
2 days ago
The movie described as "Showgirls in a convent" has a tentative Irish release date
2 days ago
Six must-watch movies coming to Irish cinemas this December
2 days ago
One of 2021's most overlooked movies and 7 more movies and shows to watch this week
2 days ago
Here are all the movies on RTÉ this Christmas
4 days ago
One of the best Irish movies ever made has just been added to Netflix
Next Page