Rare books can go for quite a price and rare editions of Harry Potter books have been known to fetch tidy sums when put up for auction.

Seven-year-old Alfie McGuffin from Balbriggan is a huge Harry Potter fan and he was on the Toy Show talking about the latest toys from the Harry Potter world.

Following his presentation, Ryan Tubridy, with thanks to Ulysses Rare Books, presented him with a very special gift.

A first edition hardback copy of Harry Potter and the Philosopher's Stone. 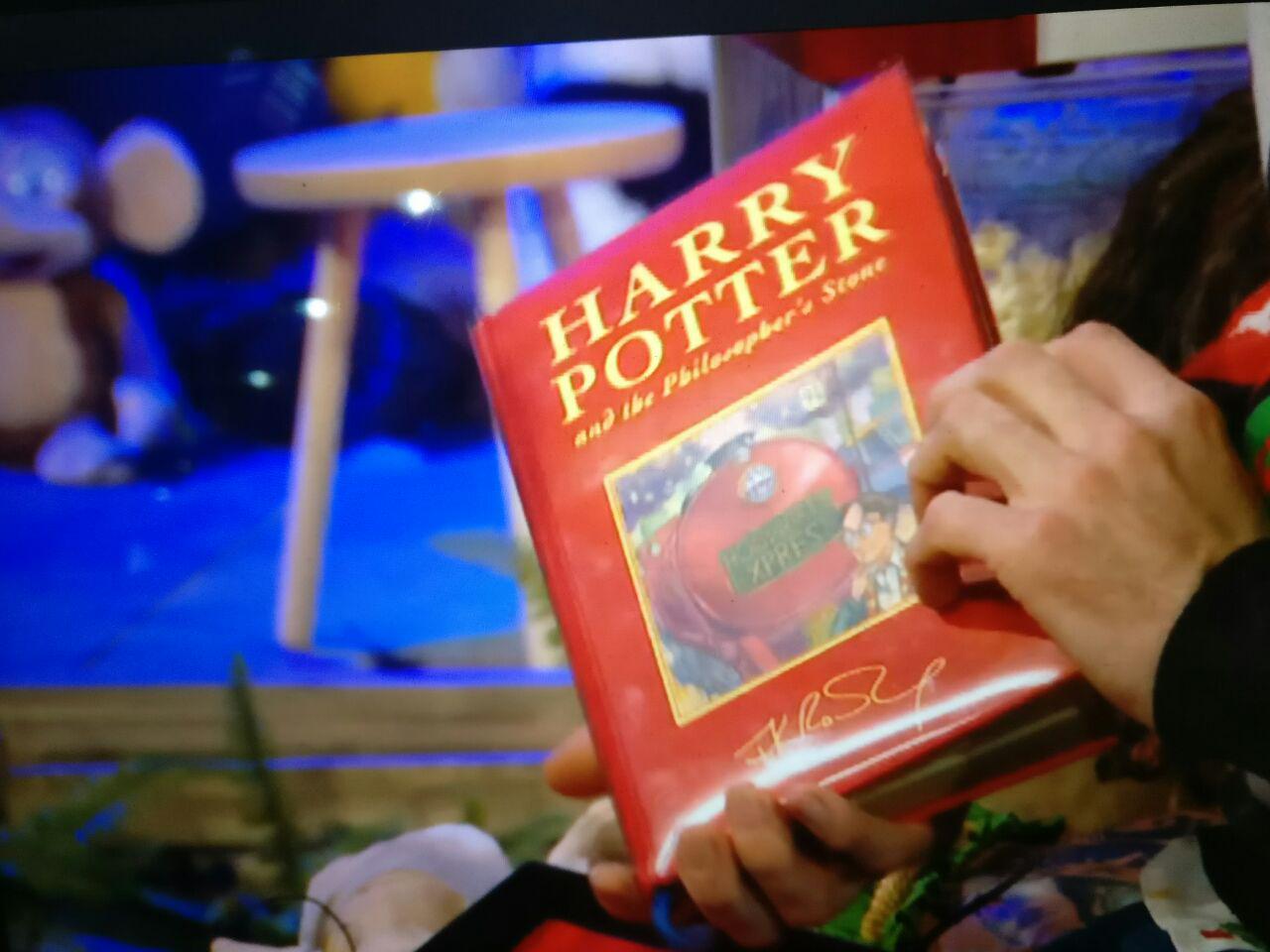 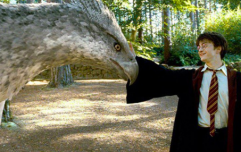 END_OF_DOCUMENT_TOKEN_TO_BE_REPLACED

Some of the old copies of Harry Potter can fetch as much as €47,000 so this copy could conceivably be worth a high price.

Online book marketplace AbeBooks, which specialises in rare books,have outlined which editions are worth far more than their cost price.


popular
QUIZ: Can you guess the pixellated movie posters?
QUIZ: Can you name all these European countries just from their vowels?
QUIZ: Week 16 of JOE's 19 in 90 quickfire quiz is here
Dublin pub to host a 'doggy date night' where you can bring your dog to dinner
"Totally unacceptable." Final year students at WIT hit out after extra module added to final semester
Here are Ireland’s favourite takeaways, as per the National Takeaway Awards
Three US firefighters die in Australia as water tanker plane crashes
You may also like
1 month ago
All Harry Potter movies will be aired on Sky Cinema this Christmas
1 month ago
There isn't a single Harry Potter film being shown on free-to-air TV over the Christmas season
2 months ago
The screenwriter of the best Harry Potter films will finally be working on the Fantastic Beasts saga
2 months ago
QUIZ: Can you say what all of these Harry Potter spells do?
2 months ago
An in-depth review of the Halloween invisibility cloak
4 months ago
Harry Potter fans can have Christmas dinner at Hogwarts this year
Next Page