Santa Claus is coming to town

The new miniseries, The Santa Clauses, is set to air on Disney Plus this festive season. Yes, that right - the official trailer premiering on the channel’s YouTube, this week.

Tim Allen has reprised his role as Santa Claus, with the new show being the fourth entry in the Christmas film series, which originally debuted in 1994. 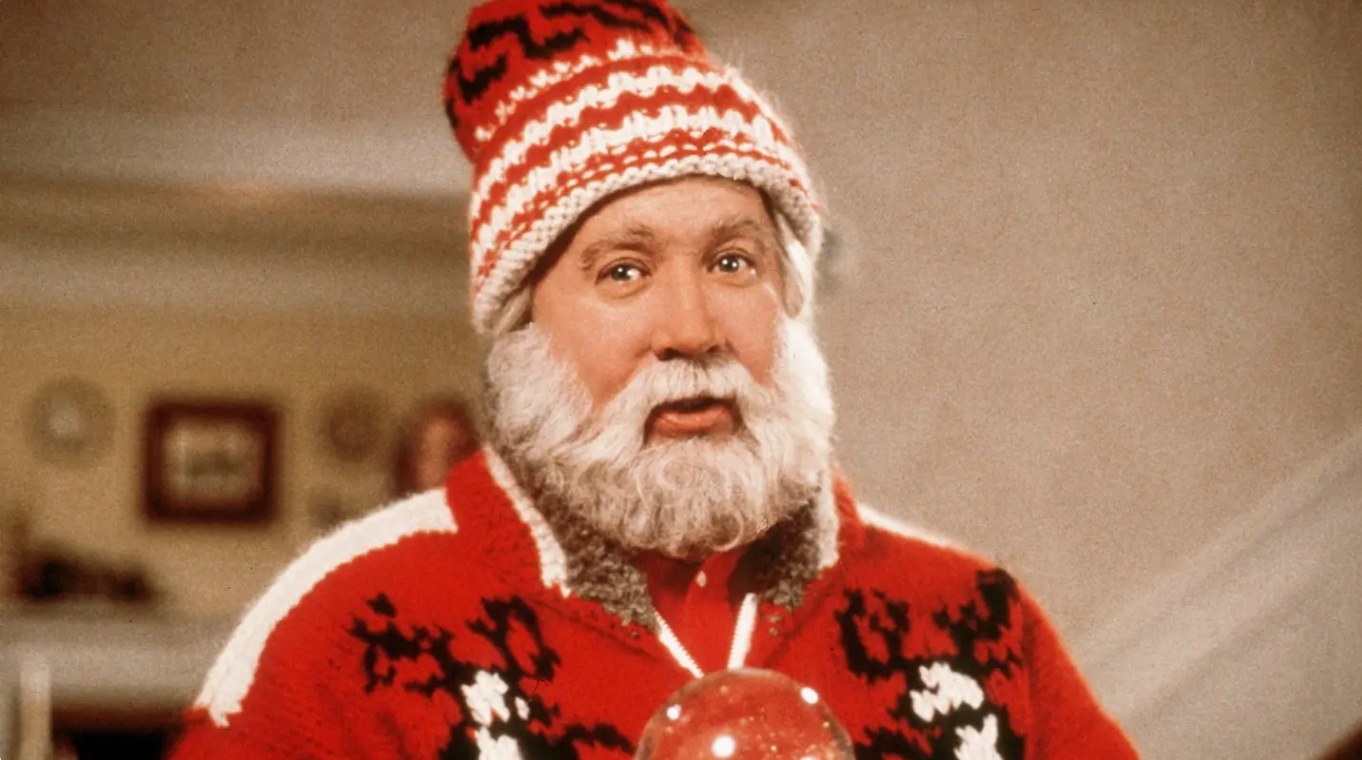 The franchise follows the trials and tribulations of ordinary man Scott as he attempts to fill Santa's boots after the jolly fat man falls off his roof and dies. 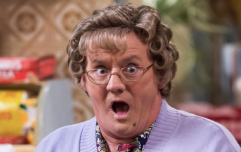 END_OF_DOCUMENT_TOKEN_TO_BE_REPLACED

The new trailer showed Santa Claus attempting to retire, before a sudden threat to Christmas forced him spring back into action in order to save the holiday season.

It's a perfect cheesy plot line, but even better seeing Tim back as Santa.

It opened with Simon Choksi, played by Kal Penn, reading 'Twas The Night Before Christmas, to his daughter, as Claus soared through the sky on his sleigh. 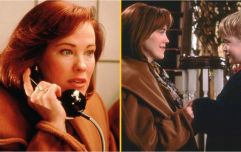 END_OF_DOCUMENT_TOKEN_TO_BE_REPLACED

In the Santa Clauses trailer Santa then told a satisfied Mrs Claus, played by Elizabeth Mitchell, that he wanted to see “what the rest of the world's like as normal people”, before sporting a new look and shaving off his beard.

The Clauses go on to spend a limited amount of time together as a family, with Santa looking forwards to the prospect of spending Christmas with his loved ones.

However, the elves at Santa's headquarters realise that his replacement is “destroying Christmas spirit.” After being notified of the drastic situation, Claus says:

“I retired too soon, I hired the wrong guy, I've got to go back to the North Pole.”

He said: “It's almost as if time had stood still other than my age. I look younger now in the Santa makeup than I do out of it.”

The official synopsis reads: "Scott Calvin is back! After being Santa Claus for nearly 30 years, he’s as jolly as ever. But as Christmas declines in popularity, so does his Santa magic.

"Scott struggles to keep up with the demands of the job, as well as being there for his family. Upon discovering there is a way to retire from his post, Scott considers stepping down as Santa Claus and finding a worthy successor so that he can become a better father and husband."

The first two episodes of The Santa Clauses are set to make their debut on November 16.

popular
QUIZ: Guess the movie from the movie poster
Here is a list of every Bank Holiday in Ireland in 2023
Nicola Bulley's phone found by the river 'could be a decoy', diving expert suggests
One of the best crime thrillers ever is among the movies on TV tonight
The Last Of Us Episode Five will premiere days earlier in Ireland and UK
Edward Scissorhands was very nearly played by a much-loved Oscar winner
5 years ago, Hollywood took a massive gamble on a huge sequel... and lost big time
You may also like
1 month ago
Mum-of-six has already bought and wrapped presents for Christmas 2023
1 month ago
Ranking the days between Christmas Eve and New Year's Day from worst to best
1 month ago
It's tradition to eat KFC on Christmas in Japan
1 month ago
Little-known 'game changing' Monopoly rule leaves people baffled
1 month ago
Aer Lingus flight from New York to Dublin forced to turn around due to 'technical issue'
1 month ago
The JOE Friday Pub Quiz: Week 326
Next Page