He brought together some of the best and brightest names in music for this.

A pretty damn great week for Kendrick Lamar continues with the release of the soundtrack for Black Panther, the latest entry into the Marvel Cinematic Universe which hits cinema screens on 13 February. 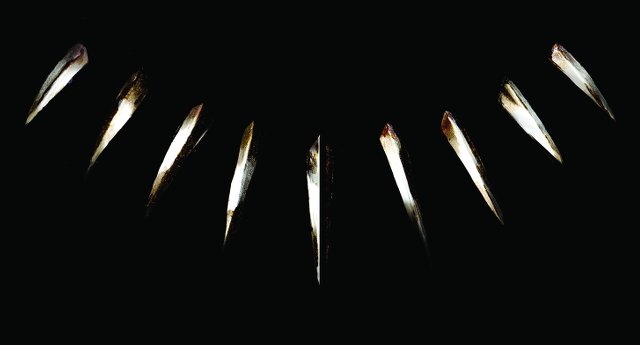 END_OF_DOCUMENT_TOKEN_TO_BE_REPLACED

Curated and produced by the man himself, the official musical tie-in presents an electric 'Various Artists' made up of some of the biggest and best names in the industry right now.

K-Dot is an assured constant throughout, trading spotlight for shadows and elevating the incredible chorus of voices he was able to call upon for the project.

We've spent a few hours debating the finest cuts, and have narrowed it down to five essential tracks for your listening pleasure...

Released 30 years ago today, Alien 3 is not the worst movie in the franchise

END_OF_DOCUMENT_TOKEN_TO_BE_REPLACED

The first official offering from the Black Panther OST set both a confident tone and a high bar for everything else to clear.

Having lent his voice to one of the standout turns on SZA's excellent debut album CTRL last year, Kendrick wisely recruited the New Jersey-based powerhouse to return the favour in fine style on 'All The Stars'.

More than just your basic feature, SZA downright steals the show on a rich and hypnotic bedroom jam that rewards a patient build with one of the most enjoyable, fist-pumping choruses of the year so far.

It feels kind of silly to suggest that literally anyone is on Kendrick Lamar's level right now, but he'll need to keep raising his game with Vince Staples out there in the world.

The Northside Long Beach native has been blazing a prolific trail in recent years, throwing out EPs, albums and double-albums and getting better with each new release.

Staples is legitimately one of the most compelling voices in all of music right now, and his presence on the Black Panther soundtrack feels as super-charged as it does inevitable.

That's a lot of names, and all of them bring it on that extremely rare thing - a tie-in song to a film that references the lead villain - in this case, Michael B. Jordan's Killmonger - and not only sidesteps any contractual-obligated awkwardness, but uses it to the track's advantage. 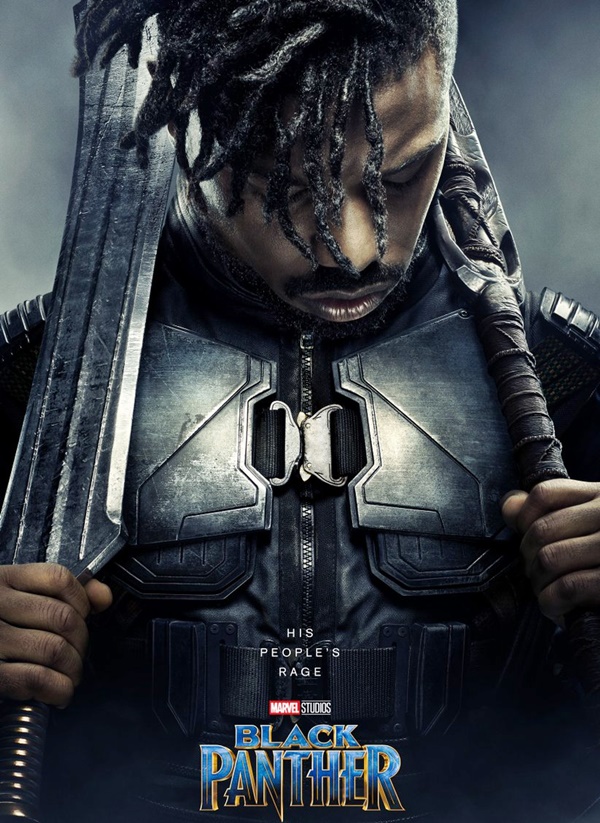 Listen to how Kendrick plays with the word, unleashing it as a weapon on a handful of minutes that acts as a stacked showcase for the superstar team involved. Jay Rock more than holds his own on a song that benefits from a hard change in tempo and direction at the end that shouldn't work, but absolutely does.

Whiplash in audio form, and a great deal more enjoyable than that sounds.

Rising UK singer Jorja Smith is having a great 2018 already, having collaborated with grime titan Stormzy on the heartfelt 'Let Me Down' last month.

Now, she takes another emotive step forward with 'I Am', a plaintive, searching number guided by distorted guitars and Smith's captivating presence.

On a dynamic album that always moves, such elegant pauses for breath are both welcome and quite wonderful.

If you thought that The Weeknd lost some of his edge in his bid to become the biggest pop star on the planet, you'll be glad to know that he recaptures some of that moody melancholic magic on a deft two-hander with Kendrick.

Armed with a charmingly boisterous and bouncing looped beat,  'Pray For Me' hits hard from the off, recalling the Abel Tesfaye that first emerged from the smoke, while also making good use of his 'Hey, I can sound like Michael Jackson when I want to' thing.

Kendrick is Kendrick, but hey you knew that going in.

Not enough Black Panther action for you?

Check out the official JOE verdict on the latest episode of our new movie podcast The Big Reviewski below, and stay tuned to the site for exclusive interviews with cast and crew...

Black Panther is in cinemas from 13 February

Brought to you by Marvel.

popular
Two cases of new Covid variant confirmed in Ireland
Man in his 50s dies following fatal assault in Kerry
Coleen Rooney 'confident she's won' Wagatha Christie trial against Rebekah Vardy, according to reports
The JOE Movie Quiz: Week 155
Tory MP facing drink spiking claims as one fellow politician woke up to find 'nipples being licked'
QUIZ: If you get 15/15 in this General Knowledge quiz, give yourself a pat on the back
Belgium becomes first nation to introduce compulsory monkeypox quarantine
You may also like
1 day ago
The JOE Movie Quiz: Week 155
1 day ago
An '80s action classic is among the movies on TV tonight
1 day ago
Helen McCrory's children give heartbreaking tributes at her memorial service
1 day ago
Late Late Viewers left in awe of Paul McGrath's memories of Jack Charlton
2 days ago
A fun '90s action flick is among the movies on TV tonight
3 days ago
One of the greatest films of all time is among the movies on TV tonight
Next Page