The trailer for Pixar's new movie Luca is here

All but the coldest of hearts are warmed by the sight of that weird little Pixar lamp fella hopping into view, ready to take his place among the iconic letters that make up the Pixar logo.

Since releasing Toy Story in the mid-90s, Pixar has continually made some of the most heartwarming and funny animated films to entertain both children and adults alike.

END_OF_DOCUMENT_TOKEN_TO_BE_REPLACED

Its first pandemic movie was Soul, the story of a - SPOILER ALERT - jazz musician who dies, only to try and find his way back to life to fulfil his dreams. The reception was mixed, but it was a good, thought-provoking film.

Now, Pixar have released the teaser trailer for Luca, their latest offering, which shows a picturesque Italian seaside town enjoying all the benefits that come with such a life, as well as two boys - one of whom we assume is the titular character - playing around like kids do... before turning into sea creatures.

It's Pixar, alright. Enjoy the trailer. The film hits cinemas this summer. 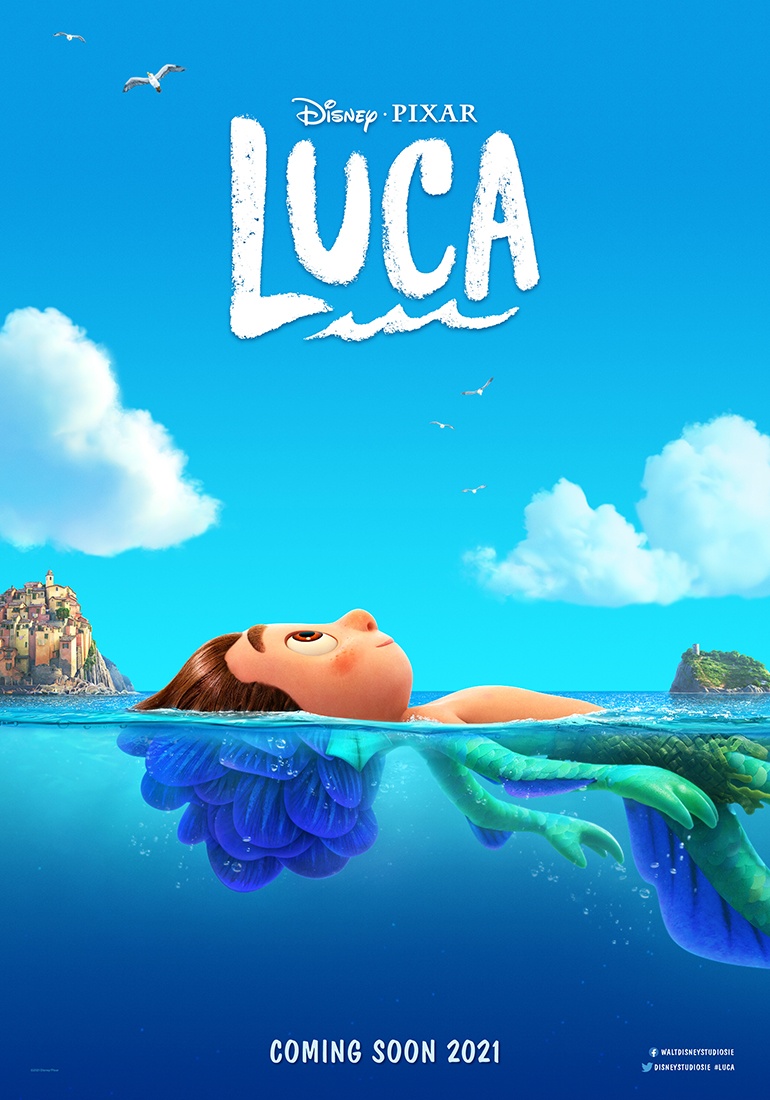 popular
Schools and third level institutions to remain closed in counties affected by orange or red weather warnings
Schools affected by Storm Barra expected to reopen tomorrow, says Minister
These are the most generous counties in Ireland, according to GoFundMe
Dart+ West reaches "crucial milestone" on road to transforming Dublin rail network
Woman in her 90s dies following road crash in Clare
Thousands of people missing booster vaccine appointments
"Absolutely no follow-up" on contact tracing in nightclubs and live venues
You may also like
1 day ago
An underseen Keanu Reeves adventure is among the movies on TV tonight
1 day ago
Landscapers is the ultimate true-crime murder mystery show
1 day ago
This new rom-com about writing a Christmas #1 is absolutely going to make you cry (in a good way!)
2 days ago
Daniel Craig's best pre-James Bond film is among the movies on TV tonight
2 days ago
The JOE Movie Quiz: Week 131
2 days ago
A Tiger King spin-off and four more big trailers you might have missed this week
Next Page