Welcome to #TrailerChest, where we're taking a sneak peek at the brand new trailer for Hereditary. 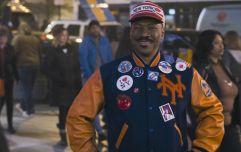 END_OF_DOCUMENT_TOKEN_TO_BE_REPLACED

Plot's it all about

After Ellen, the grandmother of the Graham family passes away, her daughter's family begin to uncover a series of mysterious and disturbing secrets about their ancestry. Only learning who their grandmother is, once she has died the further they begin to dig into her past, the more they find themselves attempting to outrun a sinister fate they are believed to have inherited.

There are cults, sacrificial pigeons, a daughter who wants to keep reminding her mother that she is going to die. 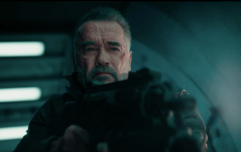 END_OF_DOCUMENT_TOKEN_TO_BE_REPLACED

What's not to love?

Gabriel Byrne... That should be enough of a selling point, never mind the fact that it also has Toni Collette (About a Boy, Sixth Sense) as the long-suffering mother. Ann Dowd, who will be familiar to many as Aunt Lydia from The Handmaid's Tale is slated to appear, as is Alex Wolff who most people will recognise from the new Jumanji. 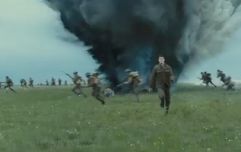 END_OF_DOCUMENT_TOKEN_TO_BE_REPLACED

Ari Aster, who might not be a familiar name to most, since this will be his feature-length directorial and screenwriting debut. He has previously written and directed six short films, but Hereditary is going to be his first major impression on the world.