#TRAILERCHEST: Michael Fassbender is hunting a terrifying serial killer in The Snowman

"The only thing we know for certain... is that he's playing with us."

Welcome to #TrailerChest, where we're taking a sneak peek at the newly released second trailer for The Snowman. 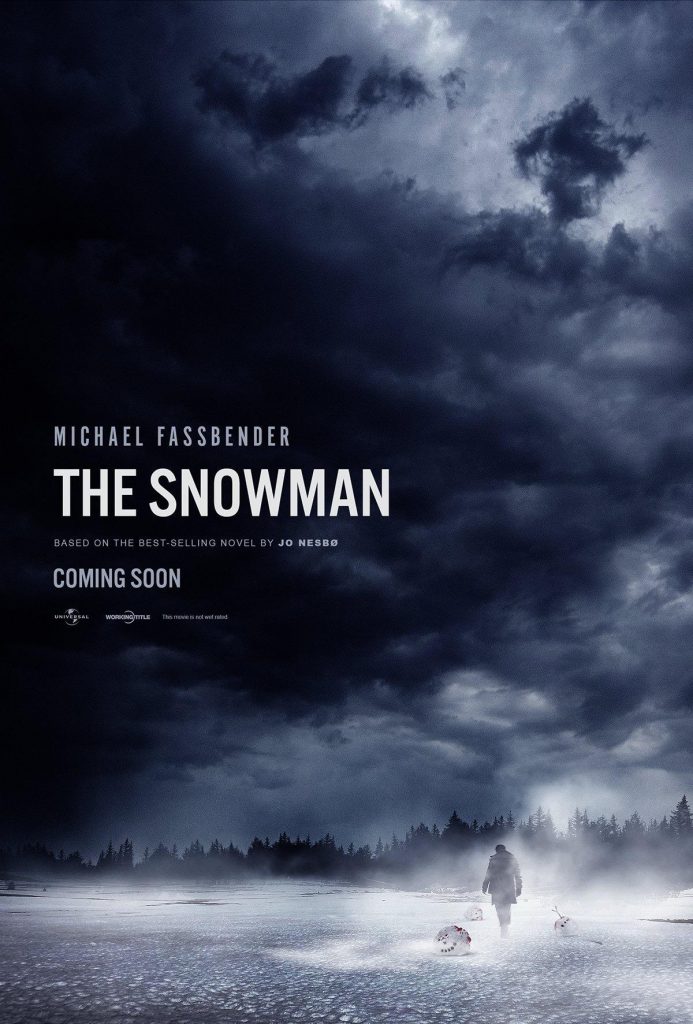 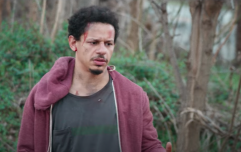 END_OF_DOCUMENT_TOKEN_TO_BE_REPLACED

Plot it's all about: Based on a book by the ridiciously successful author Jo Nesbo, Fassbender plays Detective Harry Hole, who is investigating the case of a missing woman, with the only initial clue left behind being a pink scarf wrapped around a snowman.

From there, things take a turn for the worst - to a frankly terrifying degree - as the investigation uncovers a truly horrific serial killer with a very specific approach to murder... one that will have just about everyone thinking twice about how cute and harmless snowmen will be going forward.

On top of the killer cast and great source material, the movie is directed by none other than Tomas Alfredson, the guy behind the original Let The Right One In, as well as the incredible spy thriller Tinker Tailor Soldier Spy.

From the look of the trailer, the influences from the likes of Se7en and The Girl With The Dragon Tattoo are obvious, but this is very much set out to be it's own thing, and you can expect to get the chills from more than just the unwelcoming Scandinavian weather.

House of Rugby Ireland · Munster and Leinster's final showdown, card crazy and Pieter-Steph du Toit interview
popular
RTÉ confirms Eoghan McDermott will not be returning to 2FM
Two Irish cities named the friendliest in Europe by leading travel magazine
Met Éireann has issued a weather warning for seven counties
Abercrombie & Fitch to permanently close Dublin store
You can now send someone a turf scented candle for St Patrick's Day
Two Irish food businesses were served with closure orders in February
Happy 25th anniversary to the best mid-movie plot twist of all time
You may also like
1 week ago
Irish cinema named one of the 50 most beautiful cinemas in the world
1 month ago
Happy 35th birthday, Pixar! Here are your 5 best and 5 worst movies so far
1 month ago
Warners Bros reveal first footage of mysterious sci-fi blockbuster with Hugh Jackman
1 month ago
5 upcoming movies about the end of the world
9 months ago
Omniplex are now delivering cinema popcorn to your door
11 months ago
Omniplex Cinemas to keep every second seat free as part of social distancing measures
Next Page